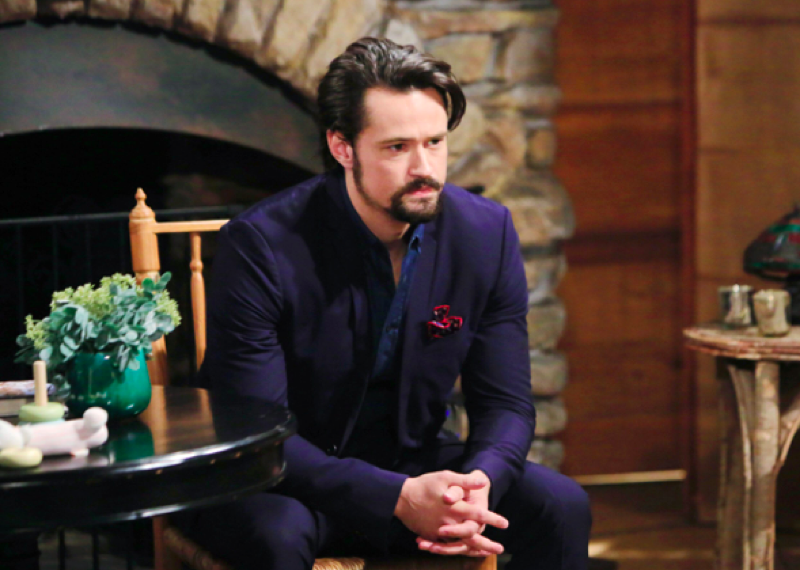 Viewers of The Bold and The Beautiful will remember that Liam is still guilty over Vinny Walker’s (Joe LoCicero) death. All in all, it was an accident because a dark-clothed Vinny on a dark night jaywalked across a dark road and Liam had turned his head for a half-second and ran into him. It was his father, Dollar Bill Spencer (Don Diamont) who caused all the guilt – he refused to call 911, and he covered up what was a terrible accident like it was an intentional crime, making things worse!

Liam’s first inclination was to call 911 and try to save Vinny’s life, and even if he had died before they got there at least he would have known that he tried! The repercussions of that night still go on, with frequent visits from Deputy Chief Bradley Baker (Dan Martin) and interrogations. That could have all been avoided if only the accident had been reported right away and 911 had been called.

Accident investigators have a way of being able to tell whether an accident was really an accident, after all. Liam continues to be eaten up inside with guilt, and cannot forgive himself for what happened to Vinny. Viewers of The Bold and The Beautiful would not be surprised if Liam believes he really did run him over on purpose now, even though he really didn’t! 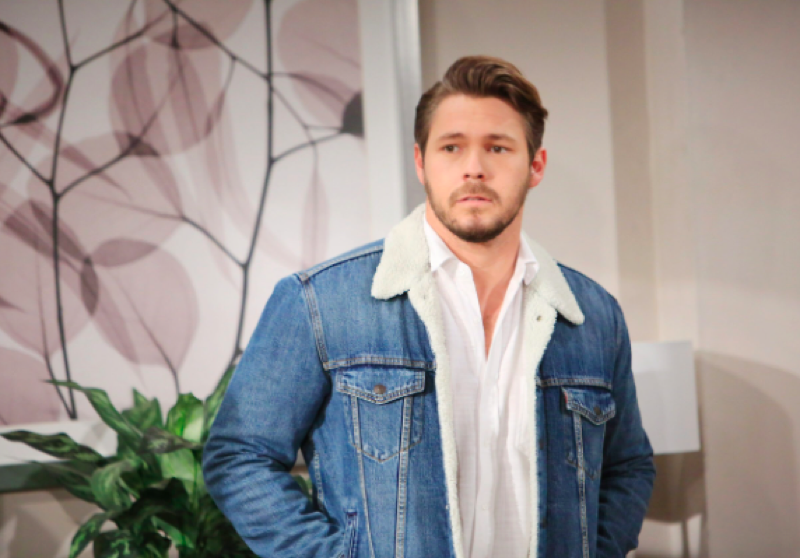 Viewers of The Bold and The Beautiful know that Thomas’s grief over losing his best friend since childhood has not been lost on Liam. Liam nearly became unraveled when he saw Thomas’ tribute video to Vinny when Hope Spencer (Annika Noelle) played it on her computer in a recent episode of The Bold and The Beautiful. All Liam could see was that night when he realized he’d ran over Vinny, and then waking up in the car as Bill sped away, telling him that Vinny was dead.

Viewers of The Bold and The Beautiful will recall that Liam had fainted and Bill had dragged him into the car. Seeing the tribute video, having to continually try to hide his guilt over that night, and witnessing Thomas’ grief several times finally get to Liam enough that he at least has to apologize to Thomas for causing his grief over Vinny. Liam awkwardly tells Thomas that he is so, so, sorry for causing Thomas so much grief, but then catches himself and backtracks.

He tells Thomas that didn’t quite come out right and tells him he meant to express sympathy for Thomas losing his friend. Thomas is puzzled because he can tell Liam seems more to be taking responsibility for Thomas’s grief over Vinny than sympathy because Vinny died. Thomas doesn’t quite know how to take this coming from Liam but accepts his apology. Then he starts to wonder where it was all coming from and ponders his next step.