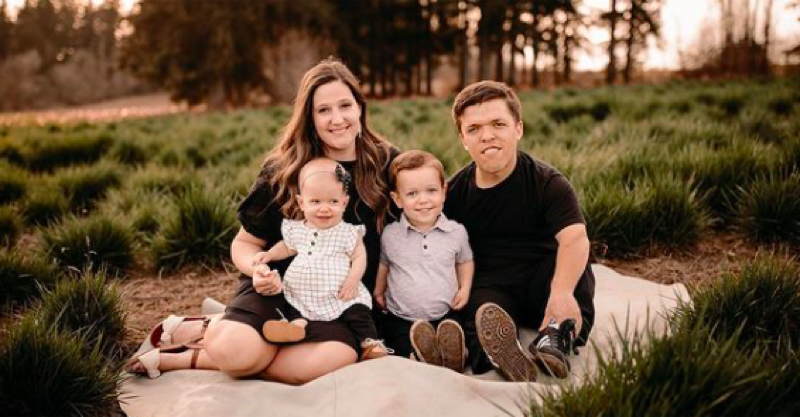 Little People Big World spoilers and updates tease that season 22 of TLC’s show kicked off on Tuesday evening. Jackson and Lilah Roloff seem to be fan favorites, and viewers were happy to see them back on TV. In response to the new episode, Tori and Zach Roloff’s children got lots of attention. Due to the breaks between seasons, fans haven’t seen Jackson and Lilah for a while now. The kids are now 3 and 1, but the show is a little bit behind because of production time.

On social media, fans are obsessing over Jackson and Lilah. Many viewers love the new intro for Jackson, which features him on his little scooter. Fans also like that Jackson and Lilah play such a big role in the show. Not everyone likes seeing Matt and Amy on the show anymore. Some of the show’s longtime viewers hope for a spin-off without Matt and Amy, as well as their significant others. They just want to see Tori, Zach, and the kids.

For now, though, Matt and Amy are still a part of the show. In between the negativity from Amy and uncomfortable moments, fans enjoyed seeing Jackson and Lilah together. On Instagram, one fan writes, “I’m here for Jackson and Baby Lilah Ray.😍” Another adds, “Jackson was so adorable on his scooter ❤️❤️❤️” 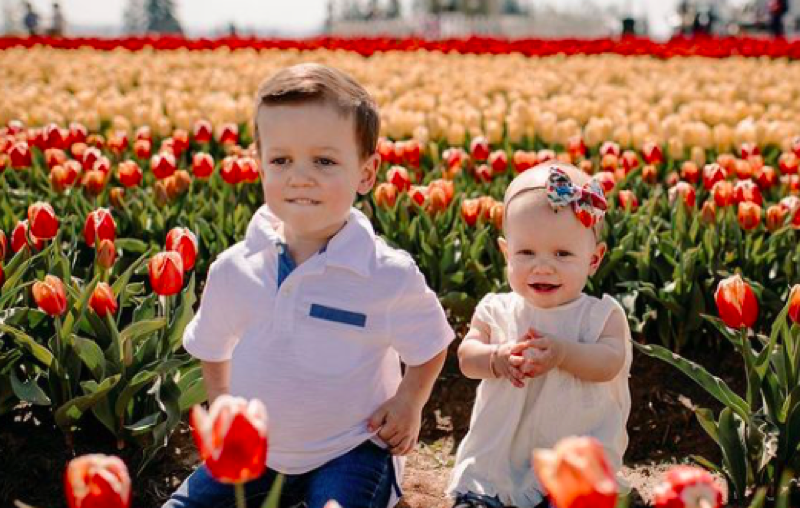 Little People Big World Updates – How Else Can Fans Keep Up With Jackson And Lilah Roloff?

When new episodes of the show aren’t airing or to see what the kids are up to in real-time, you can follow Zach and Tori on social media. Tori posts more frequently and shares updates about her two adorable children. She shares lots of cute snaps of everyday life with the little ones.

It’s sure to be another great season of Little People, Big World. While fans are excited to see the whole family again, they are most looking forward to getting to see the kids on TV. Fans seem to love the kids and they’re ready to watch them every Tuesday evening.

The Young And The Restless (Y&R) Spoilers: Kyle And Summer Not In The Clear – Wedding Plans Change?