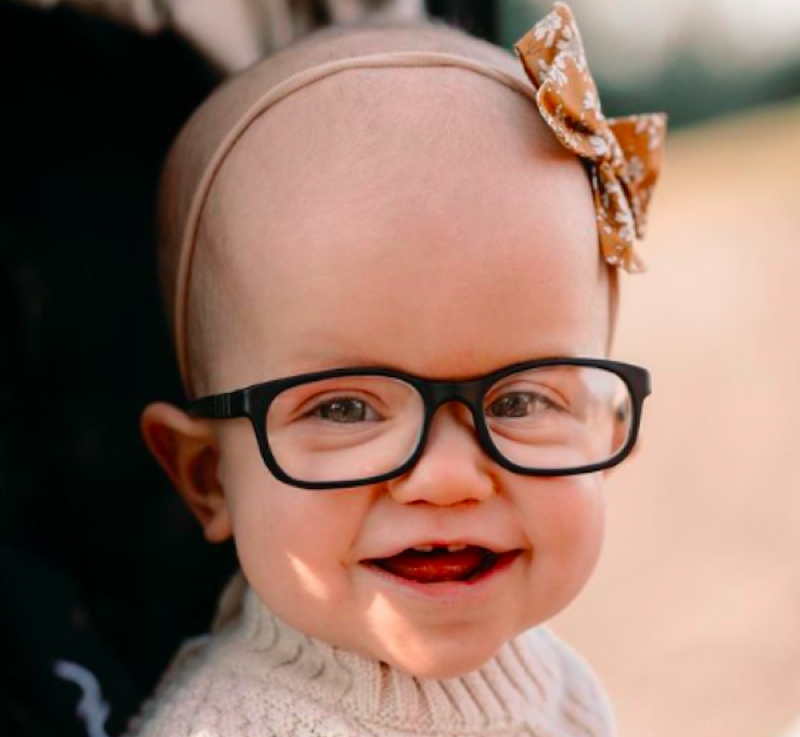 Little People Big World spoilers and updates tease that Lilah Roloff unquestionably has a cause to be proud about this week. For a while, the little cutie has been striving to be active like her older brother, Jackson, but all seems abortive. To her, keeping up with him will make the world a fairer place to live in and she’s been working tirelessly to make that happen; even if it involves the toddler competing with her big brother.

The 16 months Lilah Roloff has accomplished a huge feat during the cause of the week. Her mother; Tori Roloff was ecstatic about the toddler’s newest achievement and she wasted no time capturing the moment on a video record. Without much questioning, she shared the amazing video with her fans and followers.

Our very little cutie from the Little People Big World show has been crawling around the house for a few months now. Lilah’s, Tori Roloff, and Zach Roloff said she hasn’t been able to walk or stand unassisted; it was a concern for them. Although they were bothered many times about her inability to walk yet, they were hopeful and prayed in due time she would pick up. Besides, little Lilah Roloff was still within the timeline of learning to walk. However, it seemed the little cutie gave mummy and daddy a tough-waiting moment. 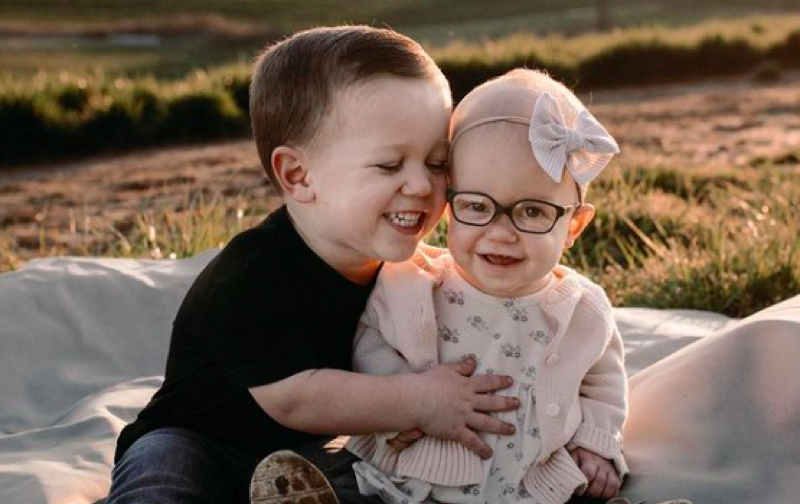 She Was Lagging In Her Movement; The Story Is Different Now

Lilah Roloff’s new ability to walk and stand without assistance from either mom or dad is indeed a thing of joy to the Roloff’s. We believe, the ecstasy isn’t only radiating with her parents and big brother – Lilah is surely overjoyed with her latest accomplishment. This is evident with the video uploaded on social media by Tori Roloff.

Lilah was seen with priceless reactions on her face while she walked around multiple steps with her toy walker. From smiles to giggles, you can see through the happiness on the little cutie’s face. Well, in due time and a short while from now, we know without doubts, that Lilah Roloff will majestically walk around the premises without the aid of her toy walker. 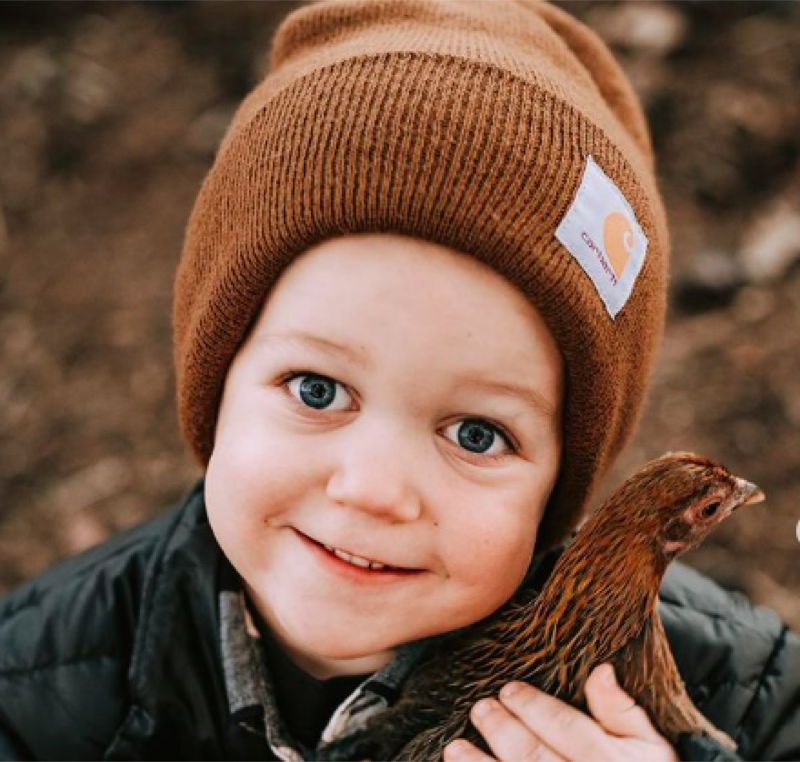 No doubts, within days, bad stories can change for good for some peculiar persons. Sweetly, we are happy a better story is told this week for the little people big world family. Tori made a caption on her Instastory saying “a lot of changes in a week”. And Lilah’s quest to walk unaided has just put an unending smile on Tori’s face.

Remember, the couple sometimes last week had announced that they had a miscarriage. They planned to share the news of a third child with their fans and followers but some negative plans came knocking on their door. However, with Lilah’s latest achievement, the scars of miscarriage in the past week are fading away. The Roloff’s now beams with pride, joy, and happiness. We pray the smiles on their faces last longer than now.

The Bold And The Beautiful (B&B) Spoilers: Finn Wants To Make Things Permanent With Steffy