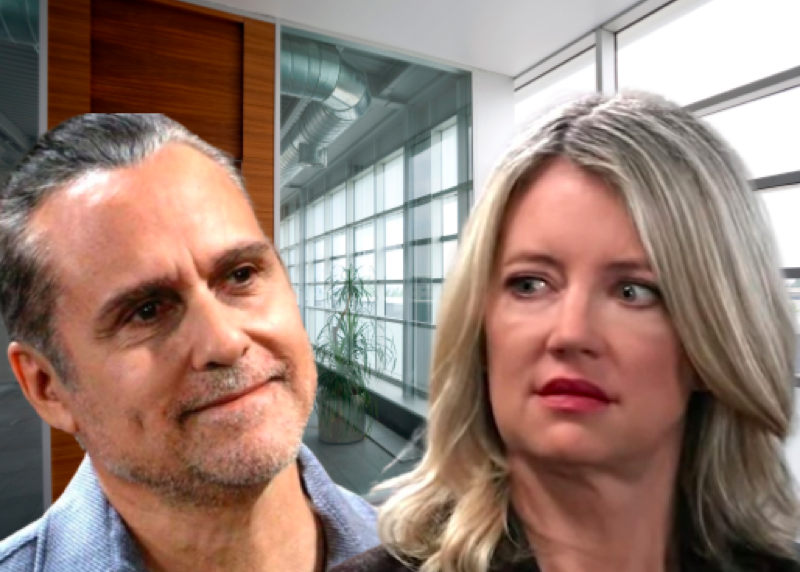 General Hospital (GH) spoilers and updates tease that Sonny Corinthos (Maurice Benard) could be about to be given a major clue as to his real identity. Ever since falling off a bridge he has been presumed dead and has been living as “Mike.”

Even so, little bits of his past keep trickling up and explosive show spoilers reveal that he could run into someone from Port Charles, New York who knows all there is to know about him!

Nina Reeves (Cynthia Watros) has a bone to pick with Carly Corinthos (Laura Wright), Sonny’s wife. Carly hated Nina’s late daughter Nelle Benson (Chloe Lanier), and Nina thinks she has something to do with her death. Nelle is probably about as dead as Sonny, but we’ll just have to wait and see on that one! 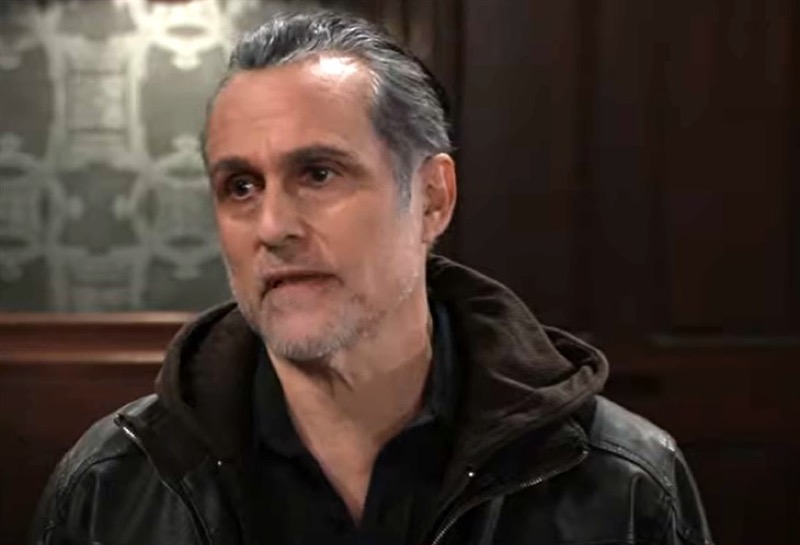 For now, we do know that Sonny is alive and well, and a mobster of his caliber can’t stay hidden forever.

We can reveal that in the coming days devious and spiteful Nina will do something that affects Sonny, Carly, and heck, the entire extended Corinthos family (gabby Gladys Corbin, too?!).

Sonny Corinthos Is Alive And Well

Today Nina is a determined businesswoman and has largely become a tame impala. But she wasn’t always like that and show spoilers reveal that her inner tigress is about to roar! Fans can expect that a wronged Nina will go back to being a witch and her storyline involves Sonny.

What is about to go down that could change everything in Port Charles and beyond? Nina has informed her loved ones that she needs a break from Port Chuck and she will go see her friend Phyllis Caulfield (Joyce Guy) at the Tan-O.

Phyllis is a lifeline to her old life and she will want to reminisce about her daughter who Phyllis gave away when she was acting as her nurse. Once there she will spy on the coffee importer and go wild.

Apparently a guilt-free Nina will use Sonny’s amnesia to her advantage in order to get revenge on Carly. Careful Nina, karma is a beotch.

The most probable scenario is that she will act like he is a stranger and keep him isolated from his family back home. A GH preview shows that this week Sonny will ask Nina who she is—will she live to regret her answer?