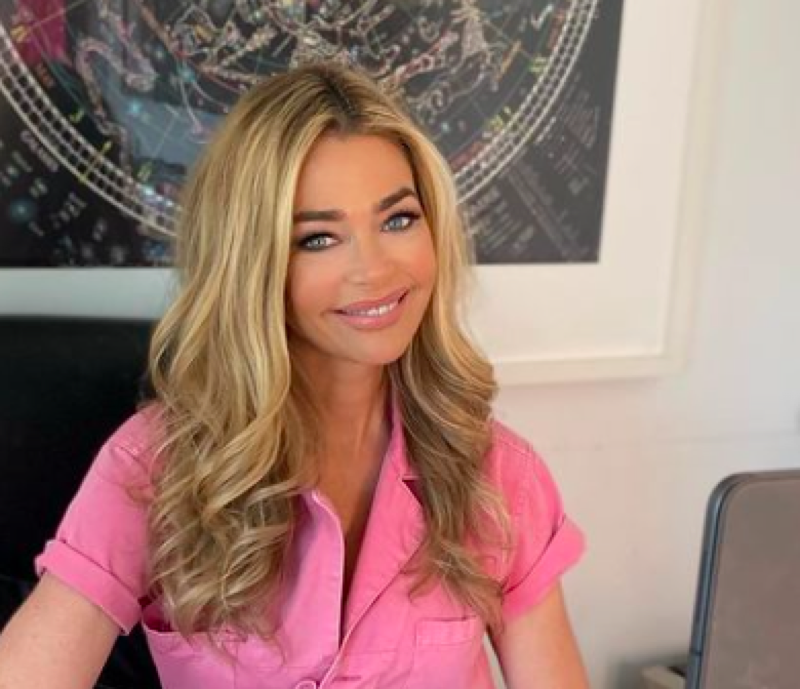 The Bold and the Beautiful (B&B) spoilers and updates tease that Denise Richards talked about her character, Shauna Fulton. Her focus was on the current storyline with Quinn Forrester’s (Rena Sofer) love triangle. However, the actress said that things between Shauna and Ridge Forrester (Thorsten Kaye) might not be completely over. Keep reading to find out the details!

The Bold And The Beautiful Spoilers – Burning ‘Bridge’ Scheme

B&B spoilers reveal that Brooke Logan Forrester (Katherine Kelly Lang) told Eric Forrester (John McCook) to divorce Quinn. When she did that, it started a war with Quinn. Eventually, Quinn used Brooke and Bill Spencer’s (Don Diamont) kiss to break up “Bridge.” Then, the scheme to get Ridge and Shauna together began. It wouldn’t succeed and the truth finally came out. However, it was teased that it might not be the end of the war between Quinn and Brooke.

More recently, Quinn is involved in another kind of scandal. She blasted Brooke for betraying Ridge. However, she is now betraying Eric and going much further than “Brill,” who only kissed. When Zoe Buckingham (Kiara Barnes) started to connect the dots, Shauna stepped up and implicated herself as Carter Walton’s (Lawrence Saint-Victor) mystery woman. 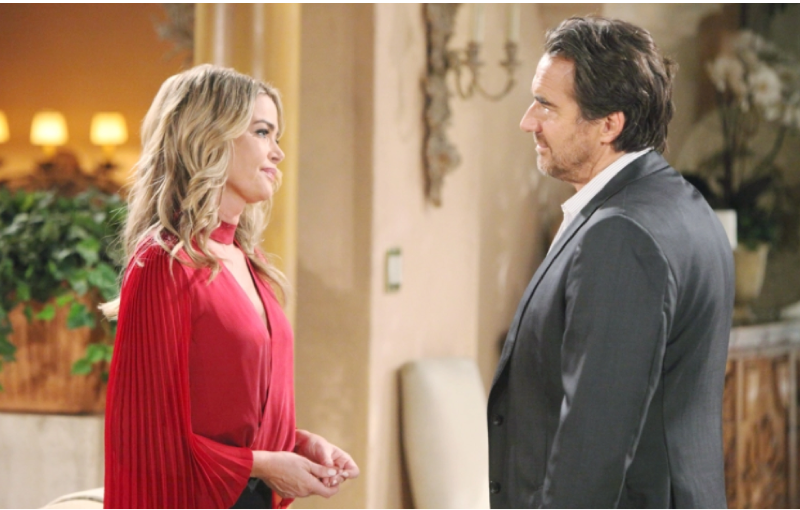 Since then, fans have wondered if Shauna and Carter will end up turning the phony one-night stand into a real-life romance. Sure, Carter and Zoe are back together, but with Barnes leaving the soap, we don’t expect that relationship to last.

The Bold and the Beautiful spoilers reveal that Richards spoke to TV Insider and talked about Shauna’s storylines. At one point, she mentioned Ridge and Shauna. It seems that the former flames might not be totally over yet.

“I think Shauna and Ridge are not done. I also selfishly would love to see Shauna’s portrait above that fireplace [in the Forrester mansion] — but then that means she’s doing something terrible to [Quinn]. I would rather see her finish it with Ridge. I don’t know what the writers are going to do but I don’t think they’re done.”

What About Brooke Logan Forrester?

If Ridge and Shauna end up back together, then what breaks apart “Bridge?” Could Brooke go too far when she finds out the truth about Quinn’s affair? When Brooke was pushing Eric to divorce Quinn, Ridge had another opinion. Despite Quinn’s devious actions to Ridge, he actually supported the two workings on their marriage.

As fans know, Brooke is all about herself. She’s selfish, self-righteous, and vengeful. Ridge, on the other hand, isn’t perfect but tends to be a bit more forgiving. Plus, he wants to see Eric happy and knows that with all of Quinn’s faults, she does that. So, if Brooke finds out the truth and tells Eric, could Ridge think that she went too far? Would it actually be enough to break up “Bridge”?