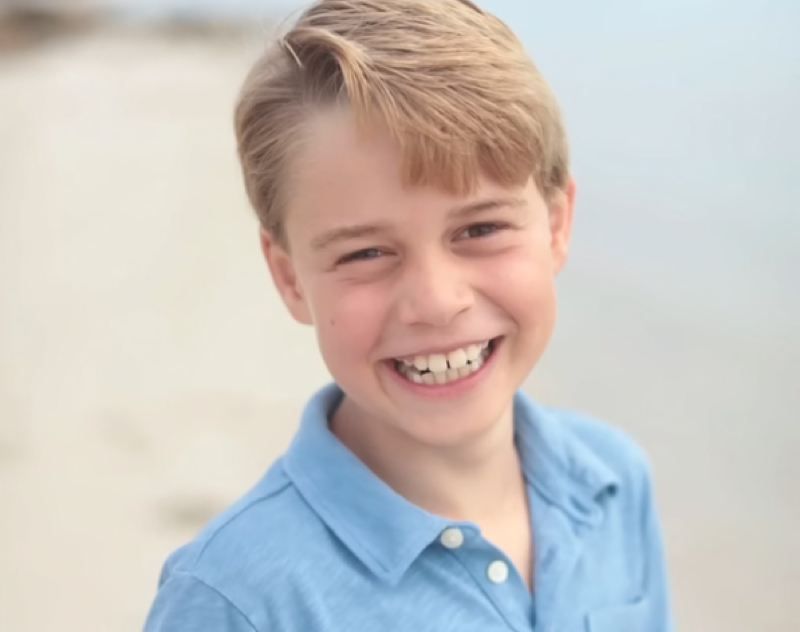 British Royal News says that he is certainly aware of his status, his title, and his surroundings. There’s a new report that says Prince George might be taunting his classmates at school by telling him that they better “watch out” because his father Prince William will one day be king. Here’s what you need to know.

According to author Katie Nicholl in her new book, “The New Royals,” she says that George has made it no secret that he’s got a burn book somewhere in his room and that he’s not afraid to take out the petty card and use it, if need be.

Nicholl writes in her book, “My dad will be king so you better watch out.”

Apparently, this is nothing new for royal insiders as Prince William and Kate Middleton have made it known that they are raising George in a way that will prepare him for the throne one day.

“They are raising their children, particularly Prince George, with an awareness of who he is and the role he will inherit, but they are keen not to weigh them down with a sense of duty,” the author said.

Many royal fans and critics alike commented on the matter, “I think every kid goes thru a period of ‘my dad can beat your dad up’.. so I give him a break..he’s a kid.. he’s honest..and he has a tattle tale sister…that pretty much makes him normal,” along with, “We have all said something like that as a kid. normal behavior.. 1 of our childhood friends once said to my brother and me…my daddy’s Mercedes is bigger than yours!” 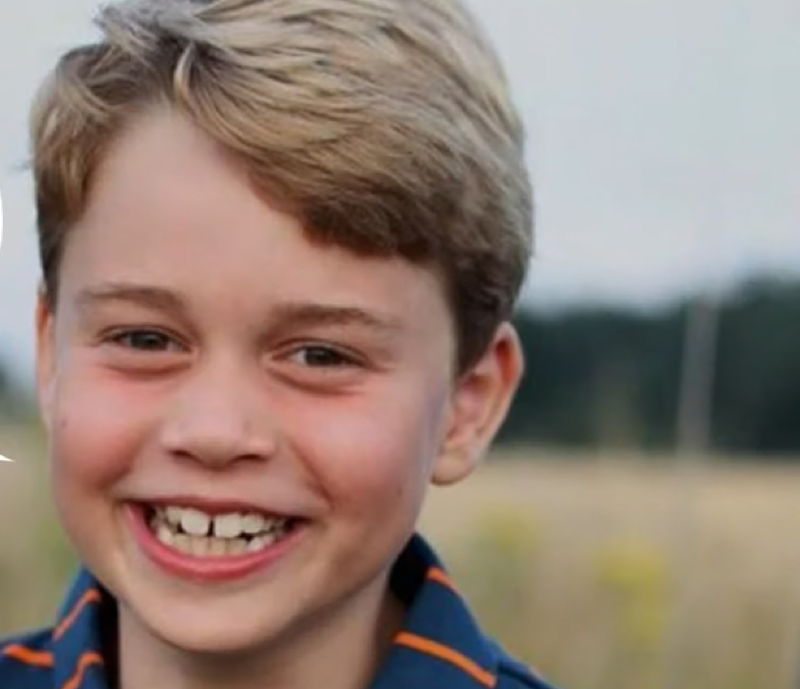 British Royal News: What’s Next For The Royal Family?

Another critic wrote, “That’s adorable the way a puppy chewing your shoe is adorable: cute now, but it won’t be so cute when he’s bigger…”

So far Buckingham Palace has not made any comments about the matter but at this point, it’s doubtful that they will.