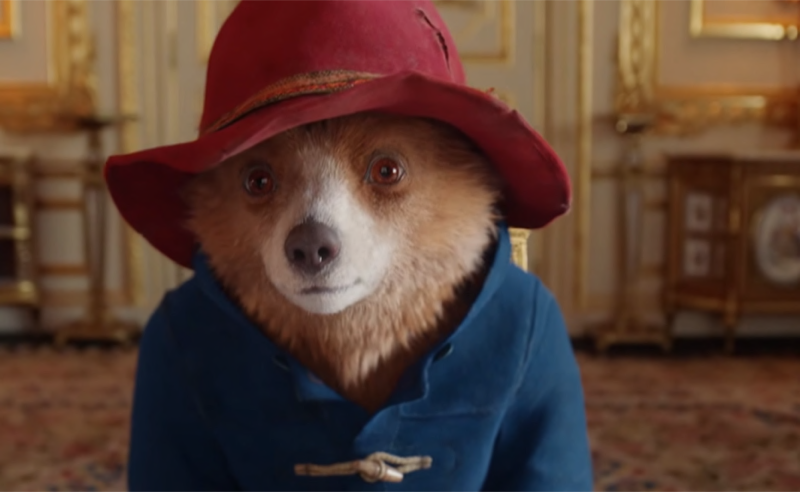 The Queen’s death really touched every nook and cranny, both friends and well-wishers have all paid their tribute to the late Monarch. Queen Elizabeth II passed away on Thursday, September 8, in her Balmoral Estate. Beside her were her grandchildren, Prince William and Prince Harry. Among the hosts of tributes sent out to the late Queen was that of Paddington Bear who starred with the late Monarch in a funny skit during the late Queen Elizabeth II’s platinum Jubilee in June.

The official Twitter account for the Royal Family released the news of the Queen’s demise, “The Queen died peacefully at Balmoral this afternoon. The King and The Queen Consort will remain at Balmoral this evening and will return to London tomorrow.” Shortly after the tweet, Paddington Bear took to its official Twitter account to release the exact five words it said to the Queen at the end of their skit, only this time, it was a tribute, and its last respect, “Thank you, Ma’am, for everything.”

When the news of the Queen’s demise broke, it didn’t just shake her country, it shook everyone who has in one way or another, benefited from her reign. Everyone touched by Queen Elizabeth’s death paid their respect to her in diverse ways. The Royal Family replaced their website homepage with the Queen’s phone, the queen was sitting on her throne, only this time, in a dark background, they captioned the image, “Queen Elizabeth II. 1926-2022.” 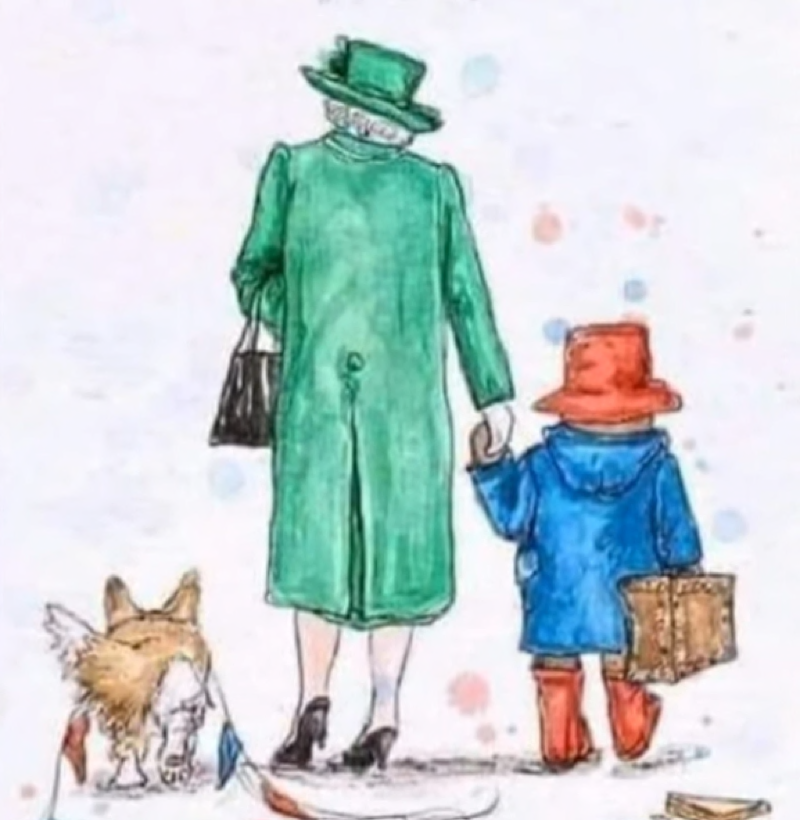 The Instagram profile photo of the Duke and Duchess of Cornwall Prince William and Kate Middleton were replaced with the Royal Coat of Arms made in black and white, while the Duke and Duchess of Sussex Prince Harry, and Meghan Markle wrote on their Archewell website “In loving memory of Her Majesty Queen Elizabeth II. 1926-2022.”

All in all, so many other celebrities also paid their tribute to the late Monarch, celebrities like the Kardashians, James Corden, Harry Styles, Sir Elton John, etc.

Be sure to catch up on everything happening with Royal News right now. Come back here often for all the Royal News’ spoilers, news, and updates.

The Young And The Restless (Y&R) Spoilers: Nick And Sally Take Things To The Sex Couch