British Royal News says that Prince Harry’s much-anticipated memoir is expected to hit bookshelves this year. While some people think that the Duke of Sussex is going to throw the entire royal family under the bus in his book, that might not be the case at all. Instead, he simply just wants to tell his side of the story. Here’s what you need to know.

According to The Sun, ghostwriter JR Moehringer completed the manuscript earlier in the summer. A publishing source said: “The manuscript has been finished and gone through all of the legal processes. It’s done and out of Harry’s hands. The publishing date has been pushed back once but it is on track for the end of the year.”

The insider also added that Prince Harry had just informed his grandmother, Queen Elizabeth about the book. It’s also said that the book will hit stores sometime around Thanksgiving of this year.

Of course, many fans weighed in on the matter with, “Good for him for getting his side of the story on the record. I believe it will eventually form part of the historical record about how the British Monarchy finally faded (or fell off the cliff) into history,” along with, “You know the royals have sent the minions out to get a copy of the manuscript or an advance copy of the final book. I bet the finished copy is under lock and key, and can only be accessed through retinal scan and palm print recognition. If it went through legal checks it means certain people are going to go through things and they won’t have a leg to stand on if they try to sue for libel or defamation.” 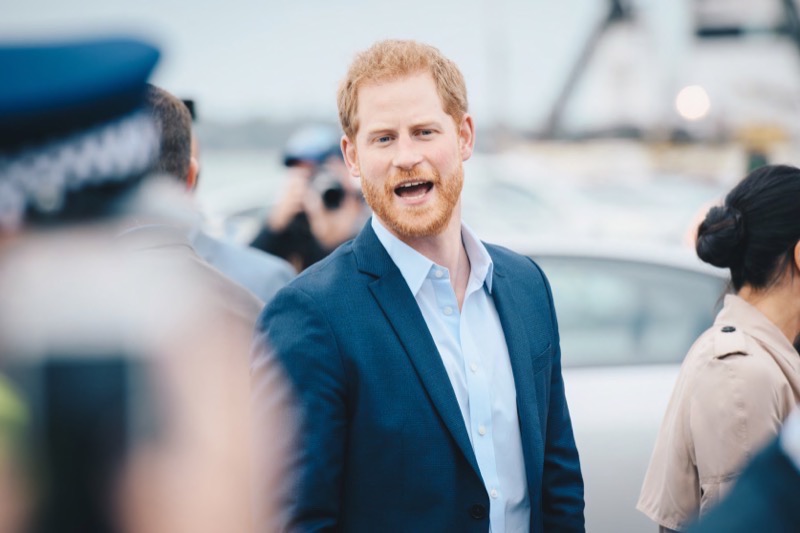 Another fan wrote, “Doesn’t Harry have a multi-book deal? If so I can see this first book covering a lot of ground without spilling any tea. He has enough to say about his formative years, his charity work, and military experience without even getting into any true controversy. Don’t get me wrong, I will preorder this book too!”

So far Prince Harry himself has not made any comments about the matter, but we will definitely keep you updated with all of the latest news.