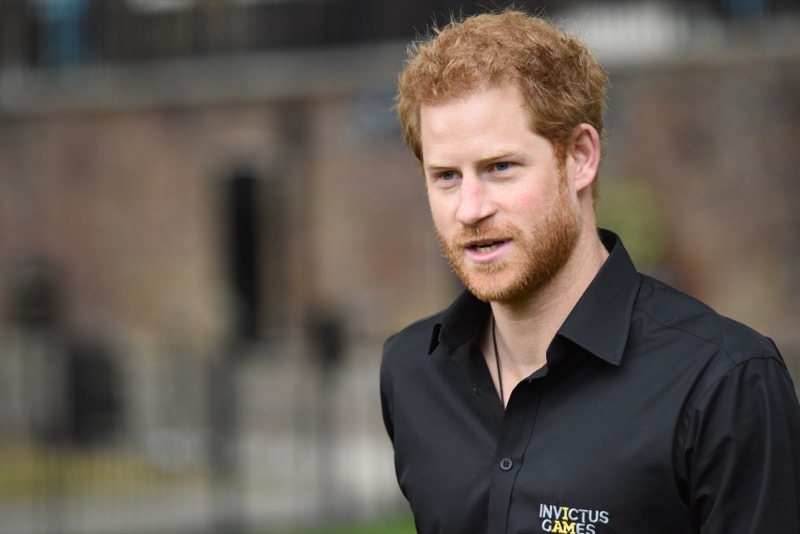 Royal family news reveals that a royal author has claimed that Harry returned the present given to him by Prince Charles for his 30th birthday.

In light of Harry’s latest interview where he talked about protecting the Queen and trying to make sure the right people surround her, and of course, picking at his father and brother every chance he got, royal aides are coming out to say that Harry’s resentment didn’t start when he met Meghan Markle.

He’s reportedly been complaining about his father and brother in the years before the former American actress came into the picture.

Tina Brown claimed, in her latest book “The Palace Papers”, that Charles asked his son whether he would want to have another “dinner jacket”, to which Harry agreed.

Quoting a source, Ms. Brown wrote about a tailor from Saville Row coming over to measure him. “When the suit arrived … one arm was shorter than the other and one leg shorter than the other, so it was … returned in a box, which seemed kind of analogous to their whole relationship,” Brown detailed.

Ms. Brown explained that Harry was confrontational about his relationship with his father and brother years before he got married and welcomed his own kids.

The author wrote: “When he wasn’t venting about William, he was pouring out resentments about Charles.”

Tina Brown further detailed how the siblings had a falling out as a result of their views on environmental conservation.

“Friction between the brothers escalated over their professional alignments,” Ms. Brown wrote in the book. “William knew he had to be respectful of hierarchy when it came to his father’s ownership of the environmental platform, but he was less willing to accede to his brother.”

In his latest interview, Harry refused to answer whether he missed his father and brother, signaling that the peace talks with Prince Charles on Thursday, 14 April, did not yield positive fruits.