Royal family news reveals that Queen Elizabeth will be missing the annual Commonwealth service this year for reasons reportedly unrelated to health. She will, however, attend other planned engagements this week including in-person audiences.

According to Buckingham Palace, the Queen has asked her eldest son and heir to represent her at the Commonwealth Service, which will take place on Monday at Westminster Abbey.

Other royals who will be at the frontline of the celebrations include Camilla, Prince William, Kate Middleton, and Princess Alexandra.

It’s been confirmed that the Duke and Duchess of Gloucester will no longer make an appearance, following the Duke’s positive Covid test.

While Queen Elizabeth would have really loved to be at the ceremony, it is understood that her absence is not because of illness. Nevertheless, her health was one of the issues raised when deciding whether the monarch ought to make the travel to take part in the event. This is coming after the Queen admitted that she has trouble walking during a recent engagement.

After Her Majesty’s mild battle with Covid, her medical team is said to be keeping her under cautious supervision to make sure there are no sudden changes. 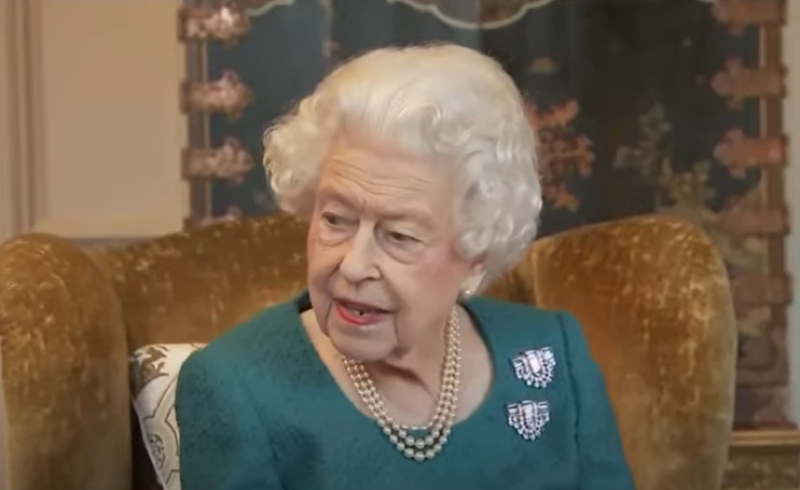 There are still doubts as to whether the 95-year-old can make the travel to take part in the thanksgiving service being held in the honor of her late husband, who passed away last April at the age of 99.

The Duke of Edinburgh’s thanksgiving service will take place on 29 March. It’s also been confirmed that the Queen’s 37-year-old grandson, Harry, won’t be traveling back for the service.

He is currently battling with the Home Office to be allowed access to police security whenever he visits the U.K. Media sources reported that he is optimistic he will get a chance to see the Queen soon.