Royal family news and updates reveal that Prince William gave a brief, but sweet explanation as to why Kate Middleton’s hands are cold. The royal’s latest remark was enough to make fans swoon.

Prince William made the comment during his visit to Wales, along with Kate Middleton, this week to celebrate St. David’s Day. He shared to the fans who went to the event to meet them that Kate “has the coldest hands ever.”

Their appearance last Tuesday marked the couple’s first public walkabout in two years. Prince William and Kate celebrated St. David’s Day in Wales without their kids since they were in school.

Kate and Prince William refrain from PDA when in public. However, the royal couple has started to share a bit of info about each other in public. The change was also noticed by royal biographer Sarah Gristwood.

“She’s done it carefully enough to be relatable — nothing that would cause controversy and nothing that could be considered oversharing,” Gristwood told PEOPLE.

Elsewhere, the Duchess confessed that she feels “broody” while she met with the parents and babies at the University of Copenhagen. Kate candidly admitted that Prince William often worries about her whenever she meets with kids because she comes home telling him that she wants another one. 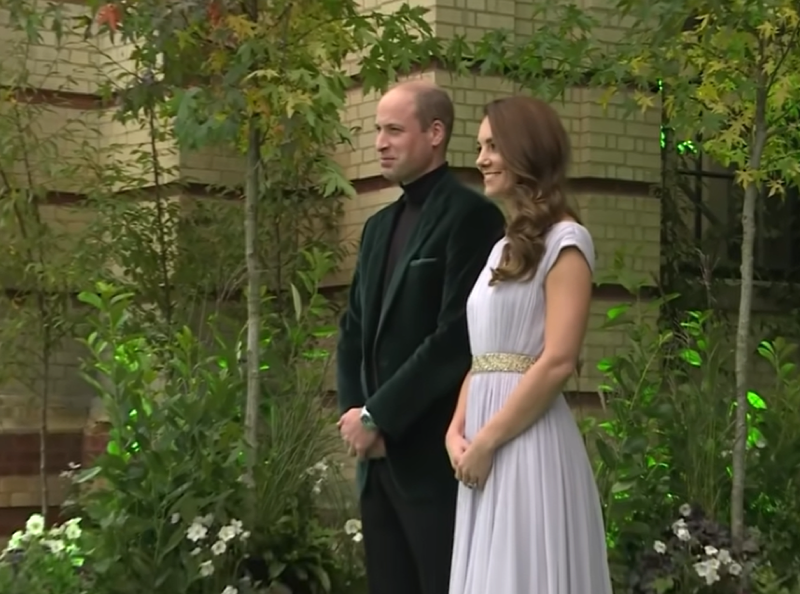 The Duke and the Duchess of Cambridge followed the example of Queen Elizabeth and the late Prince Phillip whenever they were in public. They only shared a few things about their life. For instance, Kate shared that Prince George keeps himself busy helping out on the farm during school breaks. Meanwhile, Prince William says they show the map to their kids before a trip so they know where they’re traveling.

The royal couple has been sharing a few photos of them looking sweet and snuggly. During their 10th year anniversary, they shared an old snap taken during their engagement.

The Duke and Duchess of Cambridge looked relaxed when they met with Nicky Hurst at the Abergavenny Market’s cheese stand. Hurst told PEOPLE that they were lovely people. Hurst revealed that she called them Kate and Will because she was unsure how to call him.