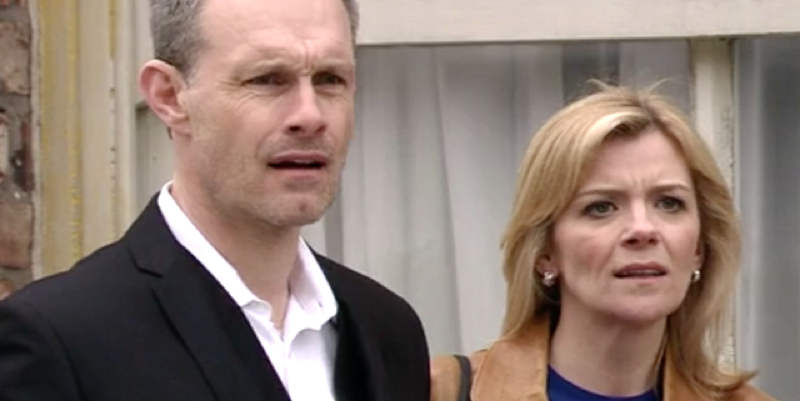 Coronation Street spoilers and updates tease that Leanne Battersby will secretly go against Nick’s decision over Sam’s welfare which might jeopardize their relationship as a couple.

The schoolboy Sam (Jude Riordan) had suffered from mutism after the untimely death of his mother Natasha Blakeman (Rachel Leskovac) who was shot by drug lord Harvey Gaskell (Will Mellor) in a mistaken identity instead of Leanne (Jane Danson). After her burial, the child refused to speak which worried the Weatherfield residents, until Roy Cropper (David Neilson) and Mary (Patti Clare) caught his attention through chess games.

Since then, Sam has been making progress with his passion to learn more about the strategies. He’s also keen to beat Roy who has been taking his opponent seriously, although a child. However, his father Nick (Ben Price) will grow concerned about his son after finding out a few concerns about him. Will his decisions serve their purpose? Or will it bring more harm to the child?

Nick observes that Sam avoids talking about Natasha’s death, rather, he’s very immersed in learning chess, reading the book he got from cover to cover. He also finds out that the child is falling behind at school because of his new obsession and so he confides in Gail (Helen Worth) with his worries that the youngster might not be healing but just hiding through playing chess.

Meanwhile, Sam asks Roy for another game, and as usual, he loses to the expert, but the good thing is that the boy makes progress by asking Roy for a handshake. Roy then plans for another game for Sam to play against Brian (Peter Gunn) for him to boost his confidence. 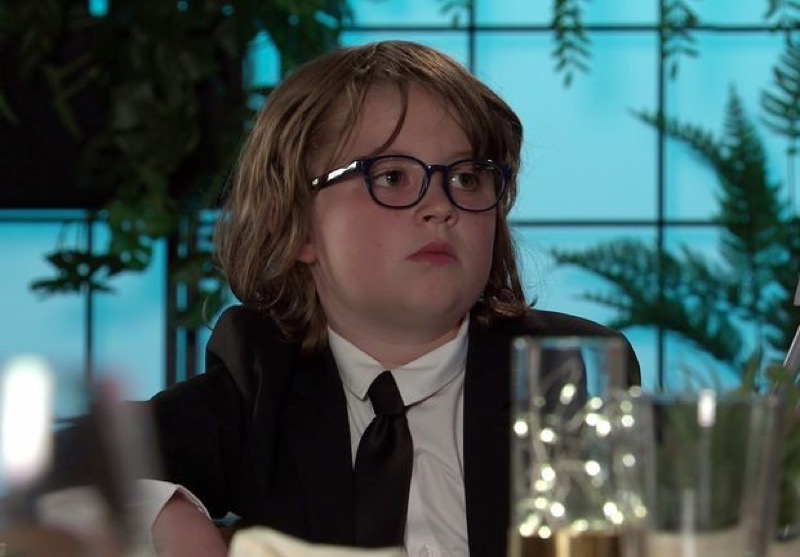 But Sam is headed for another challenge as Nick already decides enough is enough for the child that even if Leanne suggests he should take it easy, the patriarch tells an upset Sam he should stop playing for a while until he redeems his grades at school.

However, Leanne hears from Brian that the child has great potential at chess, which leads her to come up with a plan, opposing what Nick wanted.

Leanne secretly lets Sam continue his hobby and watches in the cafe while the child is with his mentor Roy. In order to erase suspicions, she makes out Sam has joined an after-school club. Nick is delighted to know Sam is interacting with kids his age but how will he react if he learns Leanne pulled a trick on him? Will this turn into a major fight that might break their relationship?