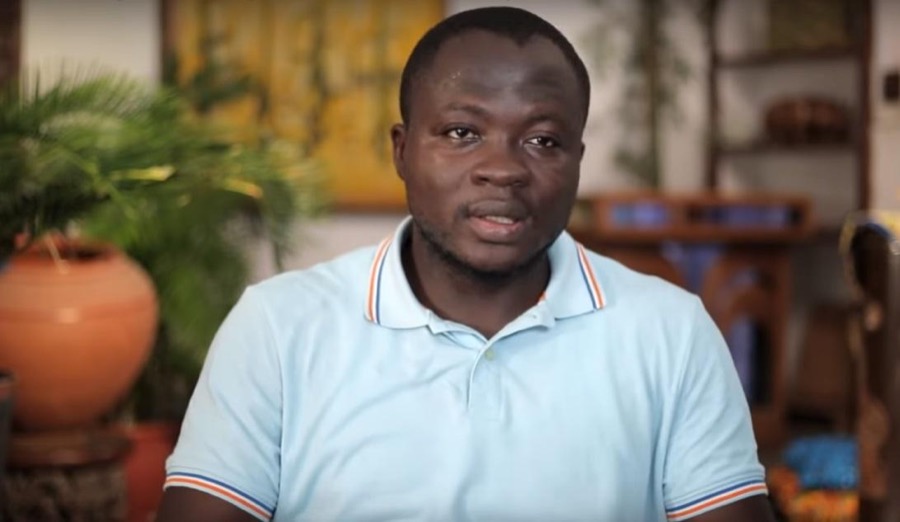 90 Day Fiancé spoilers and updates tease that various reports and social media posts have been saying that 90 Day Fiancé star Michael Ilesanmi’s spousal visa has finally been approved. The rumors state that he is traveling to the US this month to join Angela Deem. However, Michael has opened up in an Instagram Q&A to deny the rumors, saying he has not received his visa and isn’t booking a plane ticket to the States.

Recent reports are claiming that 90 Day Fiancé star Michael Ilesanmi has finally had his spousal visa approved. Those reports also state that the TLC reality star is traveling to the US this month to join his wife, Angela Deem. These rumors came alongside other rumors of Michael and Angela’s split. While many fans believe the marriage cannot last, due to their 22-year age gap and cultural differences, so far, no firm news has reported their split.

Michael and Angela wed in January 2020, but have been living apart, due to the pandemic and delays in approving the visa. However, Michael recently made his own separate account on Instagram and has posted about being “single.” Meanwhile, Angela has been sharing a number of videos with a mystery man, with whom she is apparently working for kidney awareness. 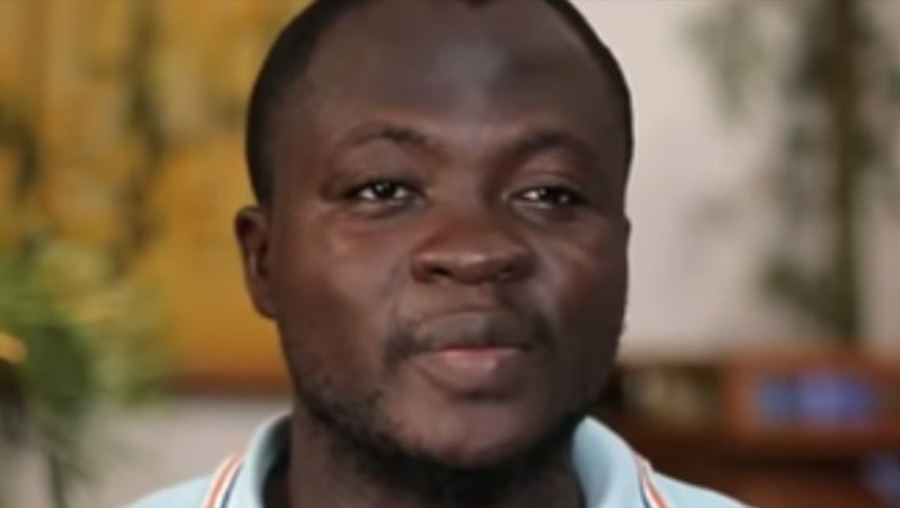 Meanwhile, the rumor started spreading that Michael’s visa was finally approved and he would be traveling to the States in March.

In an Instagram Q&A, shared by @90shotzfired, Michael was asked about the rumors that he now has his visa. The clip (included below) starts with Michael saying that Angela is still in the US and that his visa is “yet to be approved.” In fact, the Nigerian native is only at stage 1 of the visa process and he said it wasn’t an easy process. As fans bombarded him with questions, he repeated his words, saying, “Please I’m yet to get approved for my visa.”

Ilesanmi stressed that he is “not coming to the States this month,” and requested his followers to disregard any posts that claim he is heading to the US. He mentioned that many people are sending him congratulatory messages, which clearly annoys him as the news is fake.

90 Day Fiancé are wondering if Michael will ever be able to join Angela in America, especially with rumors of their split. It is difficult to say, as both parties are likely covered by a TLC NDA and are unable to open up on their relationship. However, one thing is for sure, Michael does not yet have his spousal visa and has no plans to fly to the US this month.