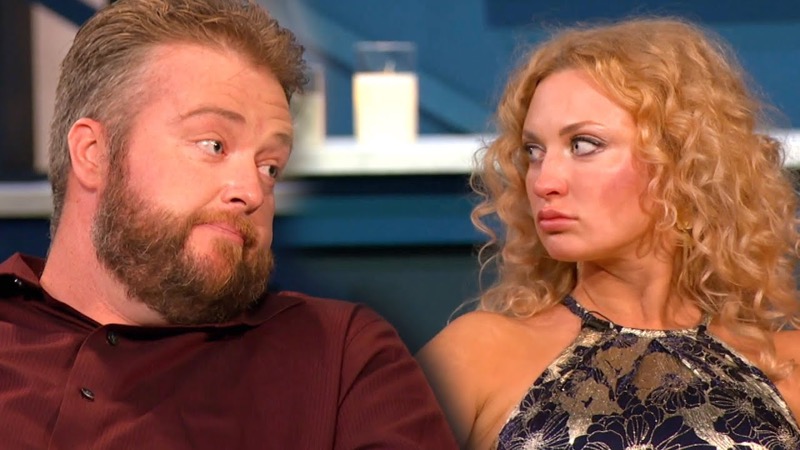 90 Day Fiancé spoilers and updates tease that fans are left wondering if the franchise’s controversial couple Mike Youngquist and Natalie Morodvtseva have reached divorce after the preview of the tell-all suggested Mike has done the paperwork.

The “90 Day: The Single Life” Season 2’s finale aired last Friday, January 21, and it ended with a glimpse of what’s happening in the tell-all with the returning host Shaun Robinson. The preview showed the Ukrainian beauty, Natalie, was alone on the set despite dating two men this season, which suggests that all her dates ended in vain. However, what hooked the fans was her ex-husband’s announcement via video call.

Mike claimed he officially filed for a divorce and Natalie was shown crying hysterically after shouting: “You can’t do this to me!” The upcoming tell-all is sure one of the couple’s biggest controversies yet as Mike looks so done on her, telling her: “you made your bed now you gotta lay in it.”

There have been many reports that even after their split, Natalie still depends on Mike’s support, using his credit card for her needs. TLC fans are convinced she’s breaking down not because of the divorce, but because he’ll stop subsidizing her.

Fans can’t wait to find out if the estranged couple had already cut all their ties after they agreed to separate in early 2021 just less than a year after their marriage. Even though they separated and Natalie moved from Washington to St. Petersburg, Florida without him, they haven’t done the paperwork yet.

Natalie revealed this truth in her debut in The Single Life last November in which she described her current relationship with Mike as “married separated.” “We decided not to divorce, but we decided to date other people,” she explained. 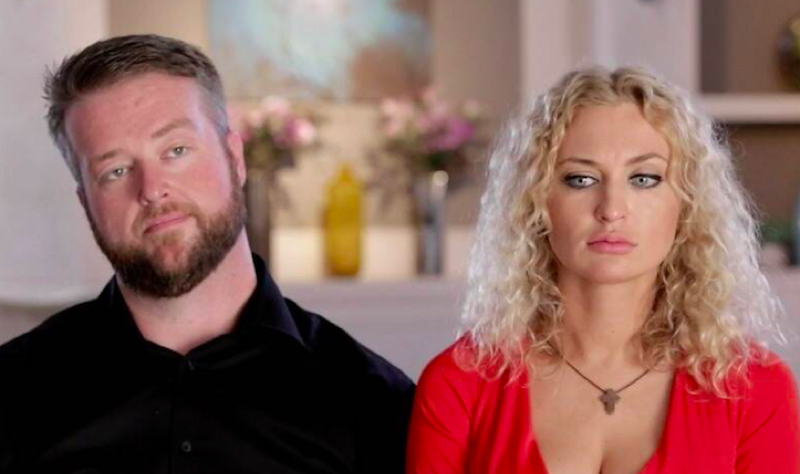 However, Natalie’s waterworks in the tell-all might have done wonders because it seems Mike hasn’t pushed through with his plans. In Touch posted an update last January 26, 2022, regarding Mike’s announcement and revealed that “neither Mike nor Natalie have filed for divorce” as of this month. A clerk from Clallam County Court also confirmed: “there is no divorce in progress.”

Does it mean the couple has reconciled? If they did, then her 90 Day Fiancé co-star David Murphey, who claimed that Natalie will return for a new spin-off “with her hubby” is telling the truth.

“Natalie is doing more filming. I don’t know that her husband will want to but he did three seasons,” David was heard talking to the French-Egyptian woman Amira in her Instagram story taken by Redditor u/Divide_Big.

Will fans see the couple once more on their screens? What could’ve changed Mike’s mind?