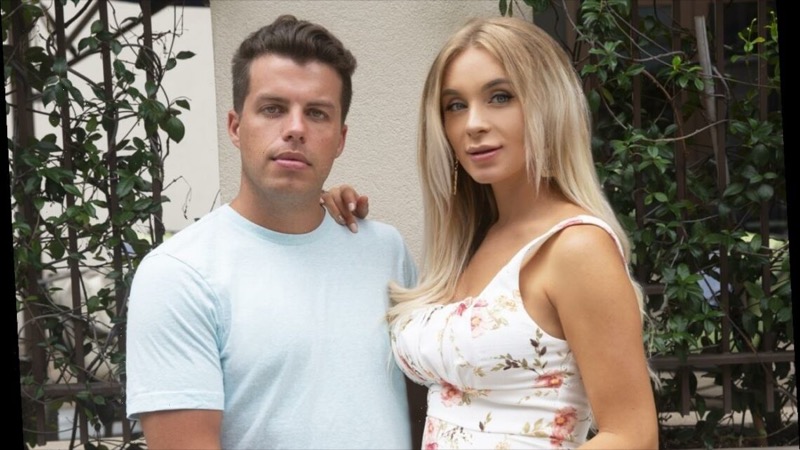 90 Day Fiance” spoilers and updates tease that stars Jovi Dufren and Yara Zaya dressed up as their co-stars Mike Youngquist and Natalie Mordovtseva. Both couples appeared in Season 8 and in Season 6 of the “90 Day” spin-off series “Happily Ever After”.

Yara and Natalie are both Ukrainian, who made their way to the United States to unite with their respective partners. Jovi and Yara experienced bumps in their relationship and eventually overcame their struggles and happily took care of their bundle of joy, Mylah, while Mike and Natalie called their relationship off in “Happily Ever After” which led Natalie to appear in the new season of “The Single Life.”

During the spooky season, Jovi and Yara brought their daughter Mylah to a pumpkin patch. On Halloween morning, the sweethearts revealed their costumes on Yara’s Instagram account, which excited their followers. They transformed into Mike Youngquist and Natalie Mordovtseva and made their baby Mylah as Natalie’s pet rat, Lucky.

The TLC stars did not just post a photo but also reenacted Mike and Natalie’s fight during one of their dinner dates, where Natalie criticized Mike for eating steak. Fans enjoyed their hilarious transformation and showered the comment section with compliments. 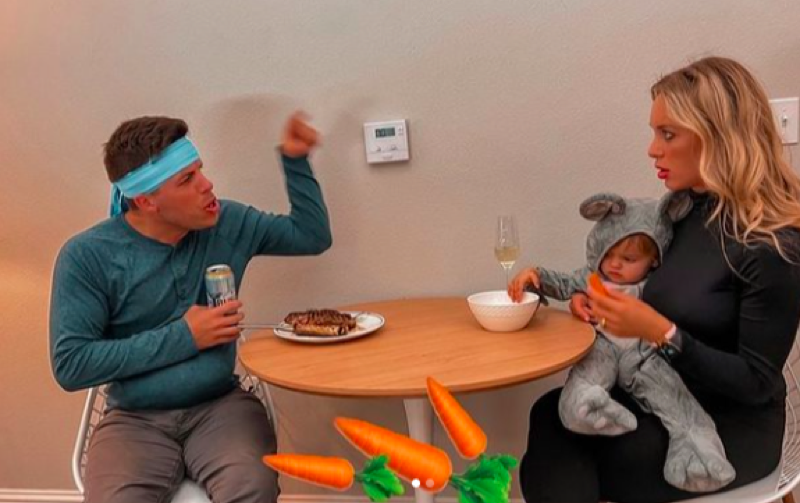 Natalie Mordovtseva herself expressed her thoughts. She commented with a clapping emoji: “I like the script. You are also good in this role.” Yara Zaya replied with two red hearts: “I’m happy that you have a great sense of humor.”

Viewers can attest the couple had a rough start in their relationship and during “90 Day Fiancé: Happily Ever After?”, Jovi took Yara to a strip club in Miami to spice things up but Jovi showed improper behavior that led Yara to slap her husband.

Fans have wondered how they would handle their relationship after the incident, but the TLC stars became closer when their daughter, Mylah, came into their lives.

Yara shared to her IG a video of her and Jovi Dufren where he teased her about having plastic surgery in the future.

The plastic surgery issue started when Jovi asked Yara how soon his wife would get a boob job after breastfeeding to which Yara jokingly answered her husband: “Maybe some stripper asked you at the strip club because you watch the other boob at the strip club you don’t like mine now.”

Jovi and Yara are open books with their appearance. Yara admitted she had her nose done as well as her lips and had Botox injections, while Jovi had Botox fillers as well, so a plastic surgery in the future may be possible.