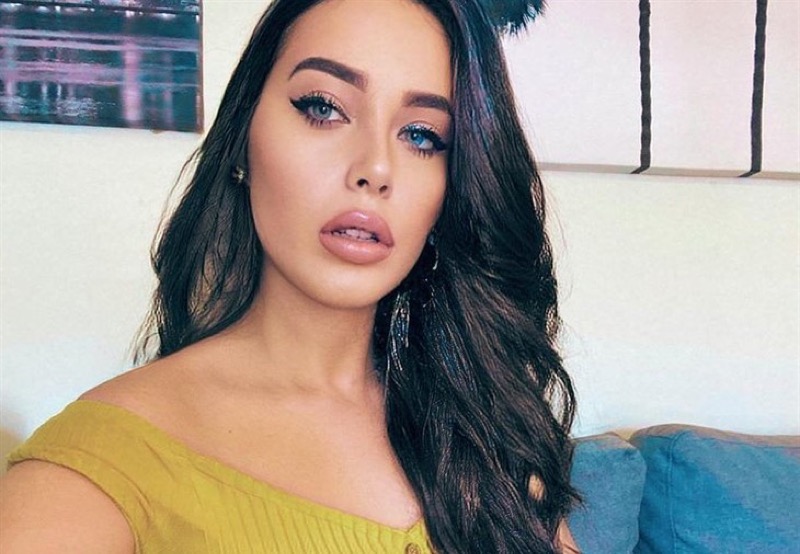 90 Day Fiancé spoilers and updates tease that star Yara Zaya attracts a lot of criticism, especially over the introduction of her new Boujee makeup line. Many fans are boycotting her line, saying it looks cheap and tacky. However, Yara has received full support from a surprising source, as 90 Day Fiancé alum Deavan Clegg says she would buy the Ukrainian beauty’s makeup.

It seems some people can do no right, according to 90 Day Fiancé fans. After being criticized for her clothing line, Yara Zaya is now receiving backlash for her new Boojee by Yara makeup line. Fans are boycotting the new business for a number of reasons. For one, fans believe the eyeshadow palettes look cheap and tacky and that similar product are available from other companies at much lower prices. Other online critics believe Yara is making false claims that her products are vegan and cruelty-free, especially when one makeup product contains beeswax.

The TLC reality star was also called out for copying one of her blogs from another makeup-related site. Yara has tried to defend herself on social media but in the wrong way. She called out her critics as being jealous, which naturally made things worse. 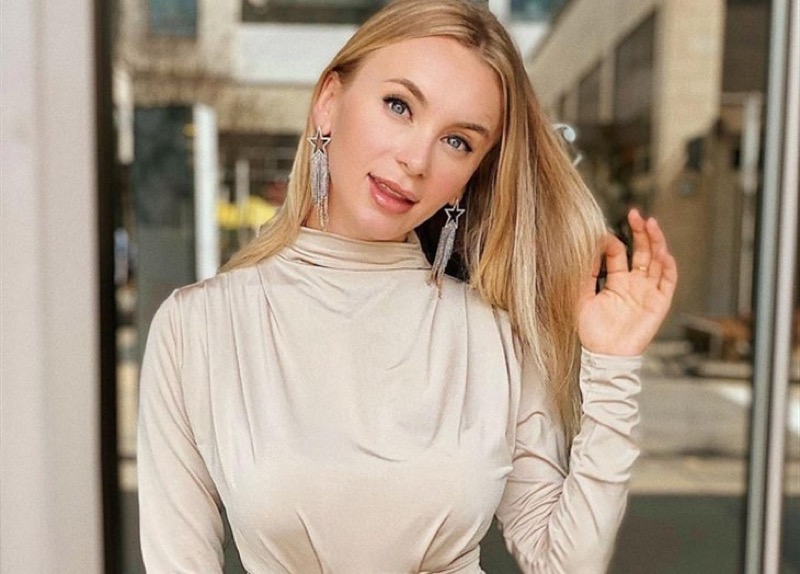 Now her critics believe Zaya is acting defensively because she has something to hide. As for the copying of the blog, she claims that she learned to do makeup by watching other people’s videos and that this can’t be called plagiarism.

While fans criticize Yara, it turns out she does have some support from a former 90 Day Fiancé star. Deavan Clegg had stepped in to say she supports the new makeup line and even shared an Instagram Story to call out Yara’s critics.

In her post, Deavan wrote, “No one deserves to be bullied.” She continued by writing that she would happily buy Yara’s new makeup products. However, she noted that she doesn’t believe it is important to know where the products come from. Deavan – who has recently faced criticism herself for cultural appropriation – continued, writing, “A lot of work still goes into it. And I know you have worked hard on this project.” She went on to congratulate Lara and Jovi, wishing them success.

Readers, what do you think about Yara’s latest business efforts? Would you buy Boujee by Yara? Let us know by commenting below.