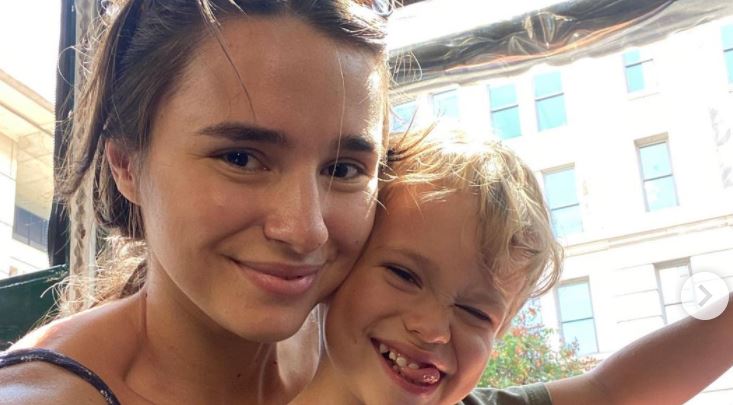 90 Day Fiance stars Olga Koshimbetova and Steven Frend appeared in Season 6 of the TLC show. Later, they appeared in the spinoff, Self Quarantined. During his tenure in the show, Steven was labeled the “villain” by fans of the franchise. Well, Olga eventually left Russia for the USA and they lived in Maryland, along with their cute little boy, Richie Alex. Now, discussing Alex, she made a mistake in her Instagram Stories, but she proved that she can laugh at herself.

TLC fans are more familiar with cute kids like Shai Brovarnick than little Richie Alex. Shai sometimes appears on Pillow Talk with his mom and dad, Alexei and Loren. Actually, he wasn’t much more than a baby, when he got his very first subtitle in the show. Naturally, adoring fans gushed about that. However, Olga and Steven also raise a sweet little boy and Olga often posts about him on her Instagram.

90 Day Fiance fans felt terribly sorry for Olga Koshimbetova when they first saw her. The couple met while Steven was on holiday, but when she fell pregnant, he seemed to treat her badly. One memorable scene showed him complaining that after the baby arrived, Olga didn’t give him enough attention. However, he stepped up later and worked hard to get her to the USA and provide her with a home.

90 Day Fiance Couple Split But Got Back Together

Olga Koshimbetova and Steven married but later split. Fortunately, they got back together again and they jointly raise their little boy Alex. Screenrant reminds fans that the couple returned to Russia for an extended holiday, which seemed to cement their relationship. Since then, they moved to New York City, and Olga seems to love the place. Now that they relocated she looks for a local pediatrician for three-and-a-half-year-old Alex. 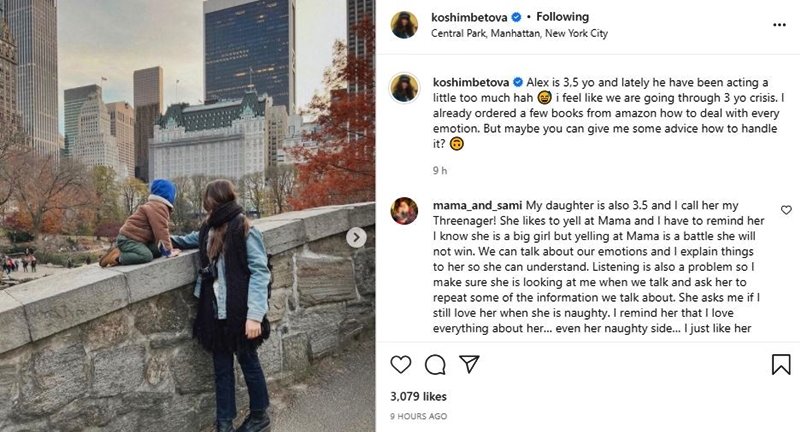 The 90 Day Fiance star admitted that Alex seems to be going through the terrible threes at the moment. Perhaps, that’s why she wants to see a pediatrician. Perhaps she worries that his diet might need improving, or that she needs to check for some underlying issues. However, she made a mistake in her Stories this week, which got loads of fans sending her DMs. It’s not clear if she made a typo, or if she still needs some help with her English.

Olga Laughs At Herself

90 Day Fiance star Olga Koshimbetova shared some clips in her Stories on Monday, December 6. She said that she managed to find a “pedestrian doctor.” Plus, she hoped that soon, she will be able to take Alex to see her.  Obviously, a lot of people sent her DMs about the difference between a pedestrian and a pediatrician., as she mentioned it in the clip. Well, she laughed a lot, waved her hands, and told fans that she actually meant to say “pediatrician.” 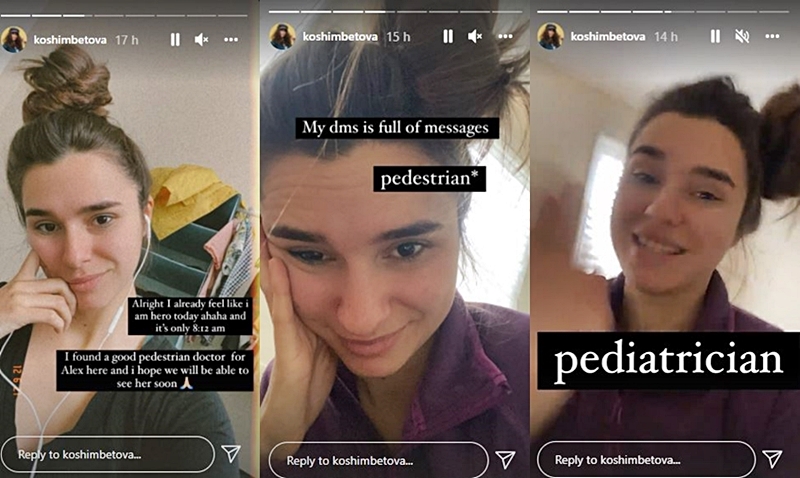 Be sure to catch up on everything happening with the TLC franchise right now. Come back here often for more 90 Day Fiance spoilers, news, and updates.