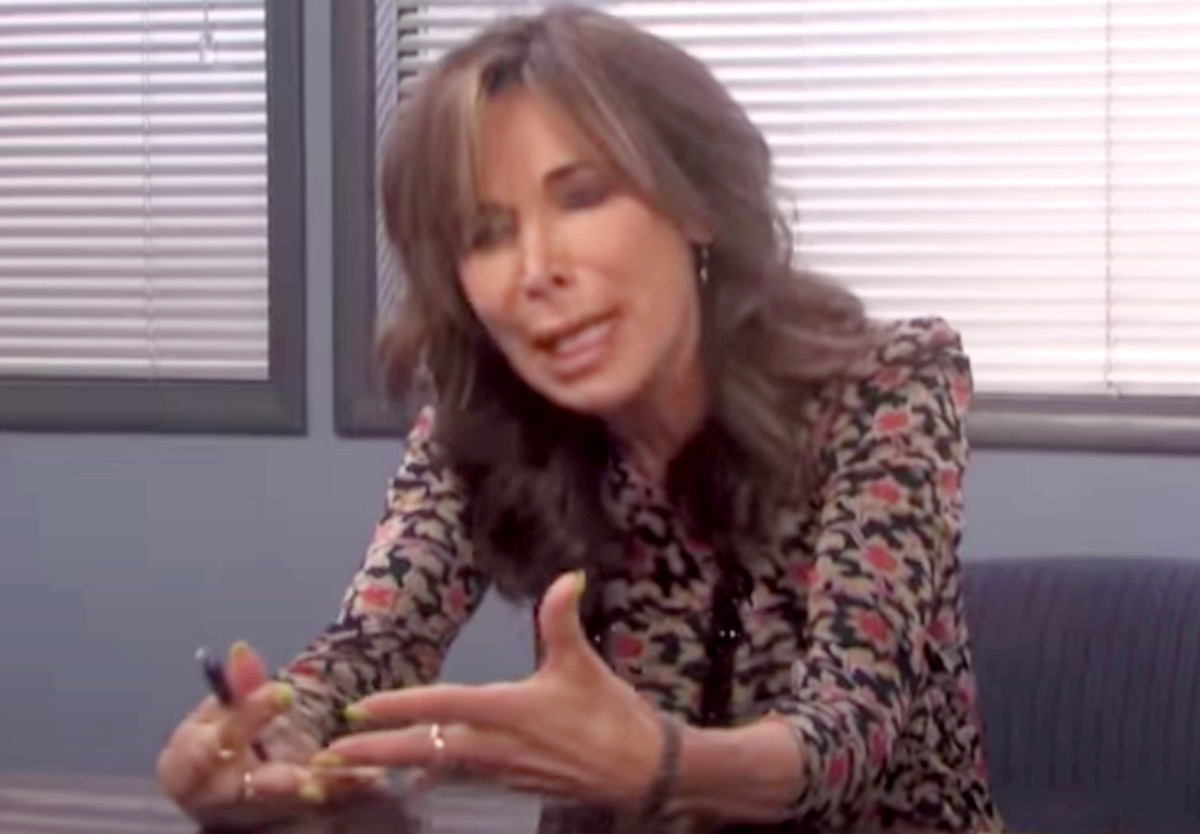 Days of Our Lives spoilers reveal that Kate Roberts DiMera (Lauren Koslow) threatens Brady Black (Eric Martsolf). When Kate learns that Philip Kiriakis (Jay Kenneth Johnson) is probably dead, she could decide to avenge her son’s murder. However, could Kate find out that Philip framed Brady too late? Or can Brady be saved before it’s too late?

DOOL spoilers reveal that Philip goes missing as Chloe Lane (Nadia Bjorlin) finds Brady’s bloody body by the riverbank. The blood is determined to be Philip’s and a knife is found nearby. Then, Philip’s phone is discovered in Brady’s pocket as a prosthetic leg is seen at the scene of the crime. Brady has no memory of what happened and Kayla Johnson (Mary Beth Evans) confirms the suspect is intoxicated. Brady denies having any alcohol at all and rejects the notion that he did anything to Philip.

However, the evidence continues to pile up and it all points to Brady being guilty. Soon, the missing person case turns into a murder investigation.

Even though Brady is interrogated and everyone thinks he might have killed Philip, Shawn Brady (Brandon Beemer) doesn’t make an arrest. For Shawn not to arrest Brady despite the evidence means there is a reason. Shawn has excellent instincts and something about this whole case doesn’t make sense to him. It is stated that Belle Brady (Martha Madison) will help Shawn solve the puzzle.

Days of Our Lives spoilers reveal that Lucas Horton (Bryan Dattilo) confronts Rafe Hernandez (Galen Gering). Lucas demands to know why Brady hasn’t been arrested yet. Due to public pressure and DA Melinda Trask’s (Tina Huang) orders, an arrest will have to be made soon. However, Kate’s grief and rage could be so intense that she decides not to wait for Brady to be arrested. 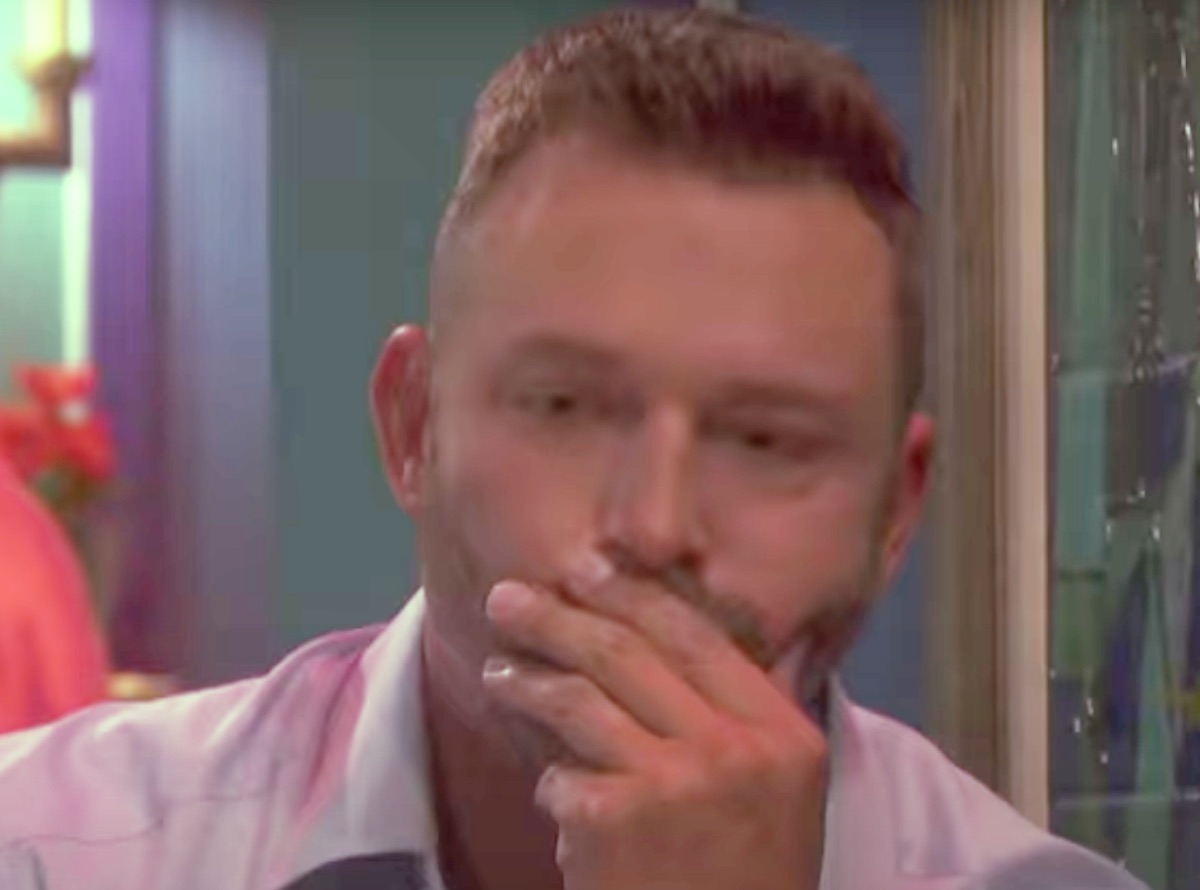 Days of Our Lives Spoilers: Vengeance and Discovery

Fans know that Kate is always toting around a gun and tends to be very trigger-happy. Even though she’s saved lives before because of it, this time could be different. Could Kate make good on her threat to Brady? Will she become so frustrated with Brady not being arrested quickly enough that she takes matters into her own hands?

It is teased that Kate does end up making a shocking discovery. This discovery could be the truth about Philip faking his death and framing Brady. However, will she learn the truth too late? Let us know what you think is going to happen with Philip’s murder storyline. How will this story end and what will it mean for Brady, Philip, Chloe and Kate?