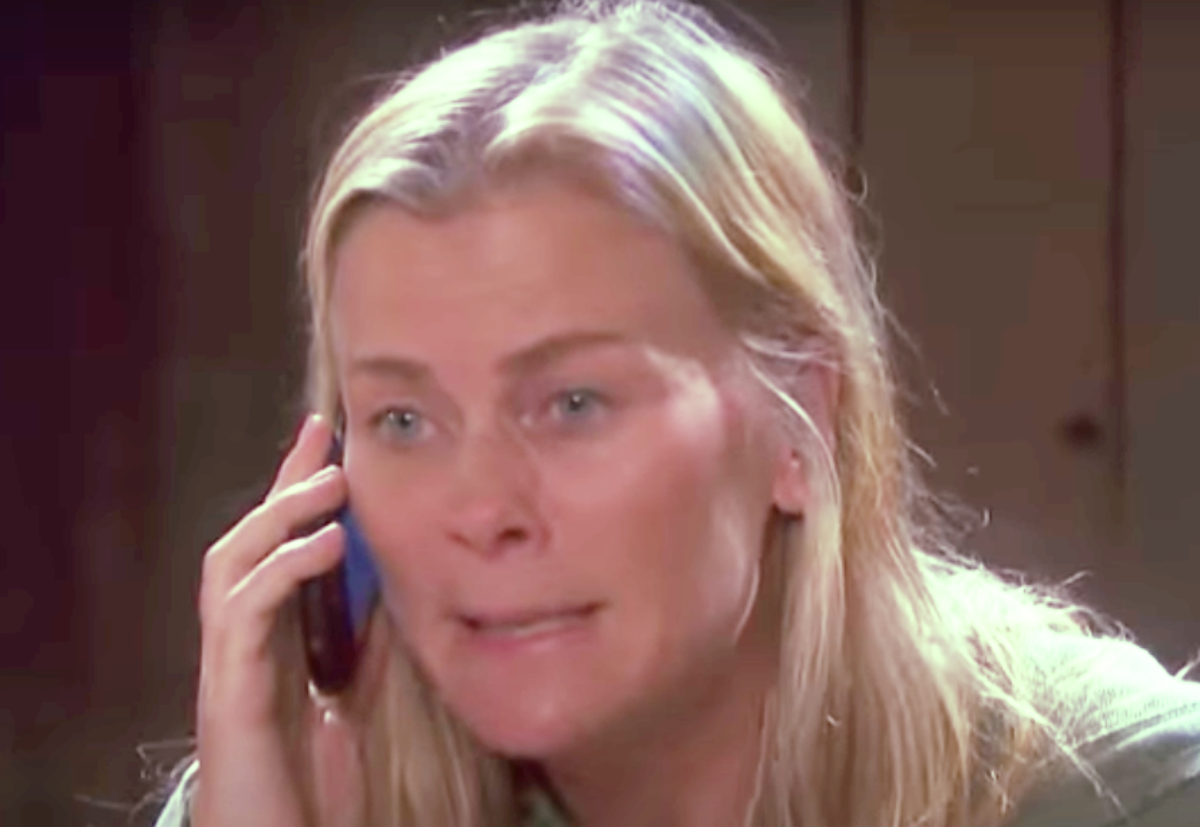 Days Of Our Lives Spoilers – Sami Brady DiMera Called Her Mother, But Her Mother Couldn’t Help

Days of Our Lives viewers will recall that Sami had managed to get ahold of a cell phone belonging to her guard, Jason (uncredited actor) before and call her mother, Marlena Evans (Deidre Hall) on it. Days of Our Lives viewers will remember this was while Marlena was chained in the DiMera crypt as the devil had gone into Susan Banks (Stacy Haiduk) and turned her into the Kristen DiMera (Eileen Davidson) of the past. The devil then went back into Marlena and Sami found out that her mother once again has been possessed! There wasn’t a lot Marlena could do chained up, and once she was free she wasn’t free on the inside, since the devil was there. MarDevil had things to do and people to torment and she was on her way!

Days of Our Lives viewers will see that Sami gets to work conniving and trying to bribe Jason the goon to let her use his phone again, but with no success. Finally she seizes an opportunity and smacks him over the head with her dinner tray, after having tried just about everything and anything to get through to him! Sami thinks she’s free once she gets out the door, but discovers she hasn’t gotten very far – there’s another locked door.

She knows Jason the goon is going to wake up angry, so she takes his phone again and calls her daughter, Allie Horton (Lindsay Arnold.) She happens to be with her father Lucas Horton (Bryan Datillo) at Brady’s Pub – he takes the phone and tells her he’s on his way – once they figure out where she is! Days of Our Lives viewers can assume he will let the Salem Police Department in on Sami’s kidnapping, and hopefully they can trace the location the call came from, but more than likely it’s a burner phone! 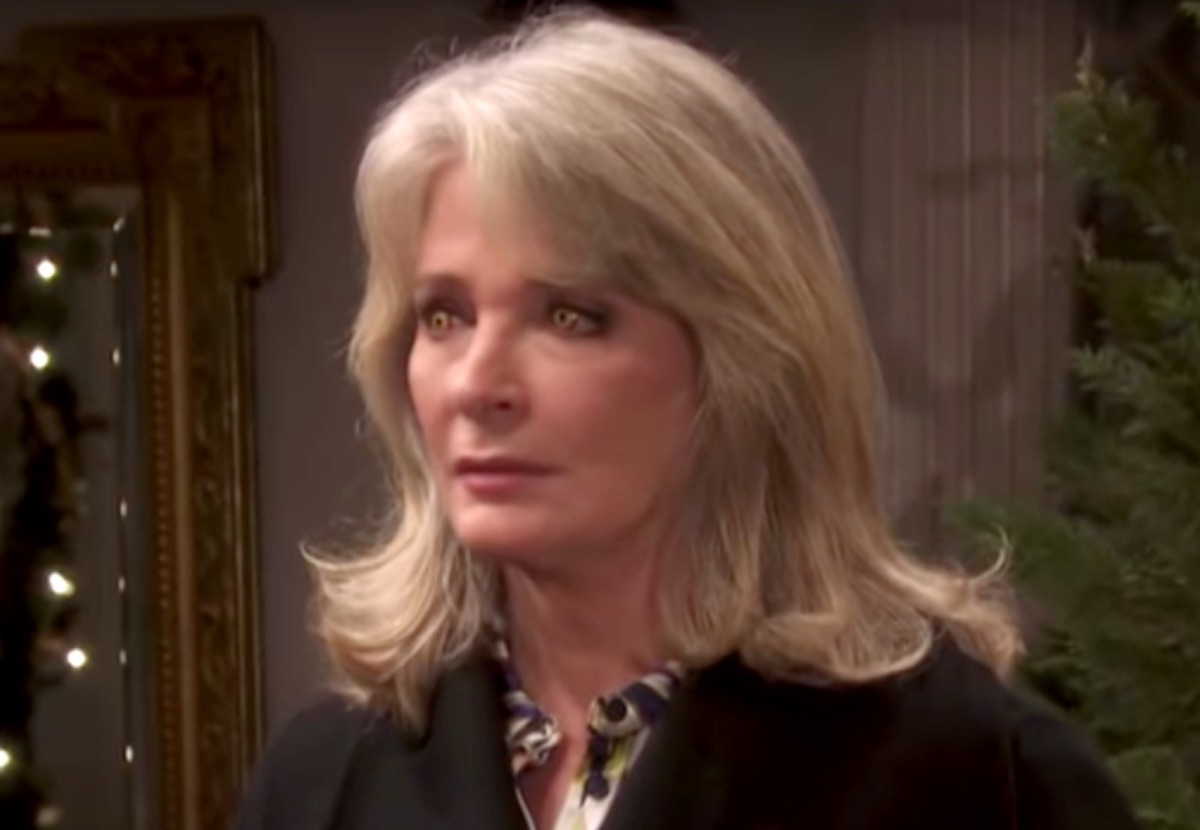 Days of Our Lives viewers will remember that Sami has been in captivity for several months now, and was kidnapped right outside Police Commissioner Rafe Hernandez’ (Galen Gering) door. Many Days of Our Lives fans had assumed that it was EJ DiMera (Dan Feurreriegel) or perhaps his sister Kristen DiMera (Stacy Haiduk) who had her kidnapped, since it was right after he booted her from the DiMera mansion.

In a recent episode, however, EJ clearly displayed distress when he realized she hadn’t left, but was missing when he spotted the necklace he gave her on Gabi Hernandez’ (Camila Banus) and she told him where she got it – basically, finders keepers, losers weepers, since she wouldn’t give it back to him! EJ doesn’t seem to be a good enough actor to fake worry and distress! Sami has also been trying to figure out who kidnapped her – and soon her list of suspects will be revealed!