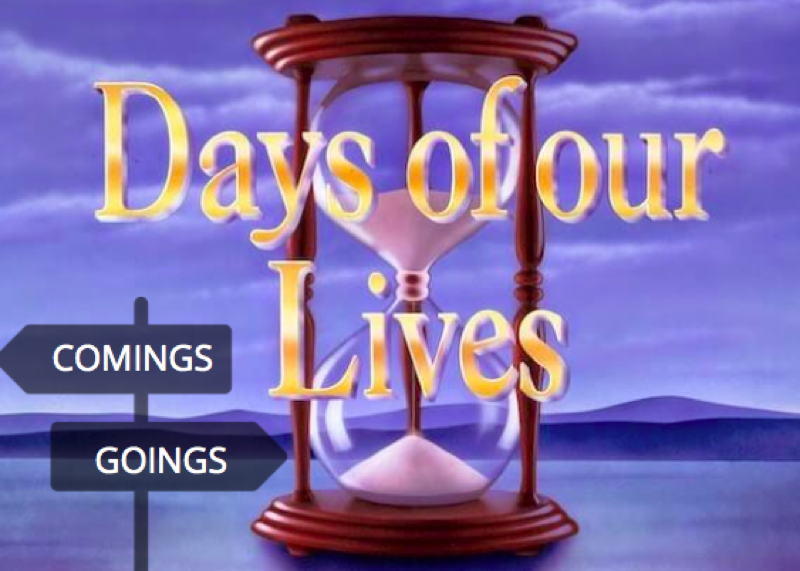 Days Of Our Lives (DOOL) spoilers and updates tease that Evelyn Stephenson joins the cast of the daytime drama. The young actress will take over the role of Sydney DiMera, EJ (Dan Feuerriegel), and Sami’s ( Alison Sweeney) daughter.

She’s set to appear in the soap’s upcoming special titled “Days of Our Lives: A Very Salem Christmas.” The movie is scheduled to stream on Peacock on December 16. Other soap opera fan favorites that will appear in the film include Eileen Davidson as Kristen DiMera, Chandler Massey as Will Horton, Zach Tinker as Sonny Kiriakis, and Greg Rikaart as Leo Stark.

Fans may recall that Sydney DiMera debuted on Days Of Our Lives back in 2009. Since her first appearance, six sets of twins have played the role, and Berlyn and Brooklyn Baca were the last ones to take on the role in 2014.

Sami Brady DiMera (Alison Sweeney) kisses EJ DiMera EJ DiMera’s (Dan Feuerriegel) while in the DiMera mansion. She won’t follow Allie Horton’s (Lindsay Arnold) advice and try to patch things up with her husband. The steamy kiss they share will also confuse EJ. He’ll find himself wondering what his future will be.

Nicole Walker (Arianne Zucker) will walk in on them and he’ll choose her over his wife. Sami will be livid with EJ’s actions so she’ll storm out of the house. 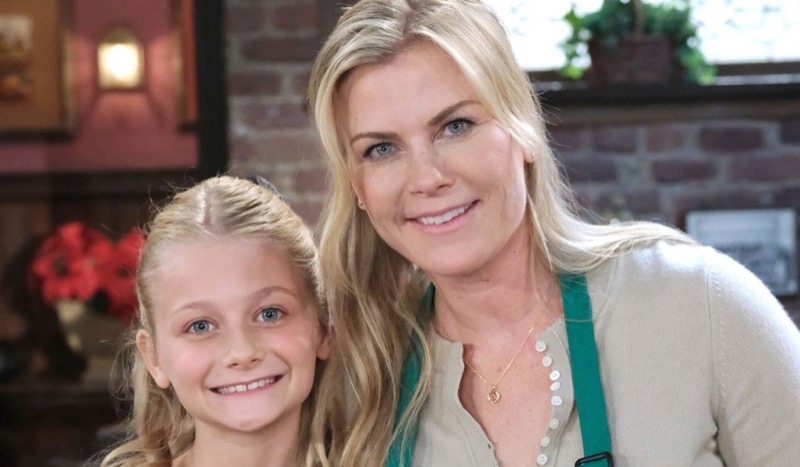 As for Allie, she’ll manage to convince Lucas Horton (Bryan Dattilo) to win Sami back. Allie thinks she will go through to Sami while Lucas will hope for another shot at being with his true love.

With Sami still reeling at what took place in the DiMera mansion, she may find some comfort with Lucas.

Elsewhere, the devil-possessed Marlena Evans (Deidre Hall) will be exposed by Shawn Brady (Brandon Beemer) as the devil. She’ll confirm to Ben that she’s possessed by the devil and inform him of her intention, and that’s to take his baby with Ciara Brady Weston (Victoria Konefal).

Marlena no longer has any use for Ben. She’ll use his necktie to strangle him but stops short in killing him. For now, she’ll focus on succeeding in her baby mission.