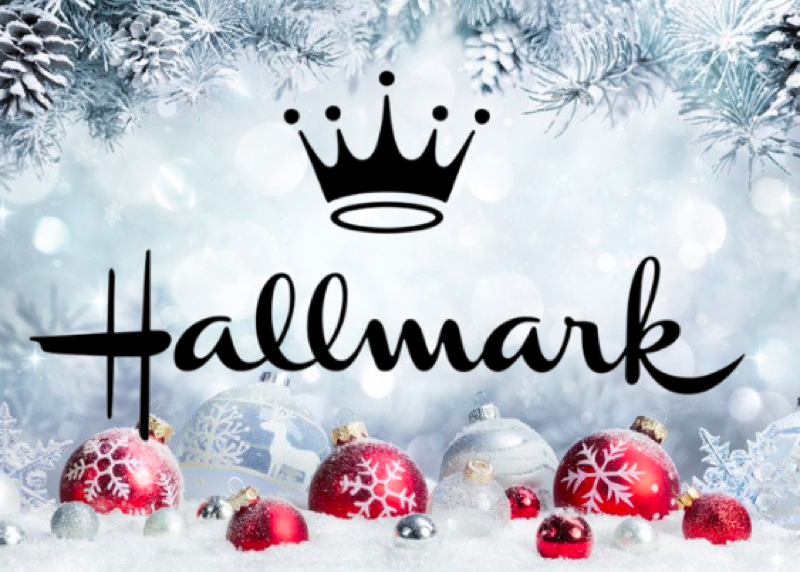 Hallmark channel spoilers and updates tease that KTLA recently interviewed Jonathan Bennett about his role in the new Hallmark movie The Christmas House 2: Deck Those Halls. During the interview, he explained that his TV family, the Mitchell family, is a favorite among Hallmark fans. Jonathan also spoke about his real-life fiancé and how they made the cover of The Knot magazine, as the first gay couple to do so.

Speaking of his role he said that he and Brad Harder, who plays Jake, have come home for the holidays. Bennett says they now have two kids and are trying to get through Christmas.

Jonathan added that what is so exciting about this movie is the chemistry the cast has. He said this is why the Mitchell family on Hallmark Channel has become one of the fan favorites on the network.

“The Mitchell family is just such a lovable family where everyone can identify with them and see parts of their family in this family. So the Mitchells are back, the family is bigger and there are just more Mitchells to love,” he said.

KTLA asks Jonathan if he sees any parts of his own family within the Mitchell family. He said what he loves about the Mitchell family is that they’re not perfect, they are quirky. Bennett said all these characters have these different quirks and little things that make them who they are. He said he thinks we all identify with that with our own families, because we all want to have the perfect Christmas, adding, “because that’s what the Mitchells are trying to put on.”

Jonathan said what we realize is that the perfect Christmas doesn’t really exist. However, he said that what doesn’t make it perfect “makes it beautiful.” 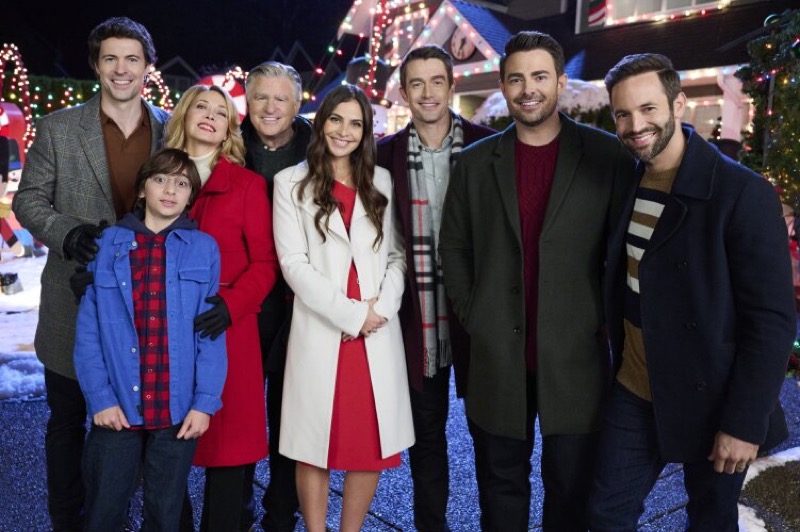 “To be able to do that cover and show representation, it meant so much to us because it opened a door for so many others to walk through,” Jonathan said.

He compared this honor to what they are also doing at Hallmark Channel, with the way they are taking LGBTQ+ stories and making them real and rounded. Jonathan said Hallmark is making the stories that matter about LGBTQ+ characters.

“Whether it’s The Knot or Hallmark Channel, there’s so much great representation happening in the media because of people like Hallmark Channel and The Knot,” Bennett said.

Watch the full interview in a video on KTLA’S website here and catch the premiere of The Christmas House 2: Deck Those Halls on Saturday, December 18, at 8 pm ET/PT on Hallmark Channel.