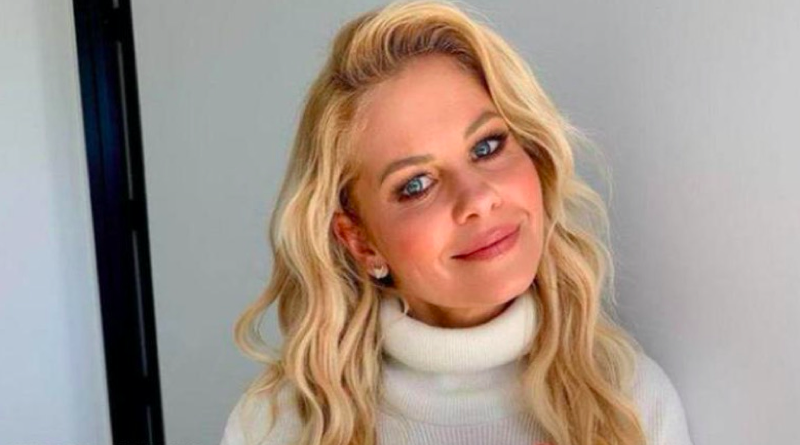 Hallmark channel spoilers and updates tease that when you are a busy actor, with many roles, it can be hard to remember certain catchphrases from past performances. Hallmark actress Candace Cameron Bure decided to test this fact by challenging her Fuller House costar John Brotherton to the US Weekly trivia contest.

Hallmark Channel normally comes to mind for fans thinking about popular actress Candace Cameron Bure the days. However, as we know, she famously starred in the family sitcom series, Full House, and more recently in the Netflix spinoff, Fuller House. For this reason, Candace decided to face off against her costar John Brotherton in Us Weekly’s trivia contest to find out who knew the show best.

Fans of the original Full House will recall that Cameron Bure, 45, played the role of D.J. Tanner between 1987 and 1995. She later reprised her role in the Netflix reboot, Fuller House, from 2016 to 2020. Admittedly, Brotherton, 41, only joined the franchise as Dr. Matt Harmon when the revival show aired. However, it seems he does, in fact, know his TV trivia.

The former costars reunited for the 2021 movie The Christmas Contest, and funnily enough, they both struggled to recall what the show was original to be named. It turns out it was to be titled. “House of Comics,” as both stand-up comedians Bob Saget and Dave Coulier were living in the house. However, they decided to change it to Full House when they realized it was more a family-orientated show.

Neither actor could recall the address of the actual house in the show. However, neither had a problem regarding D.J. Tanner’s full name. While many of us cannot, honestly, recall her full name, John came up with it right away.

“Donna Jo,” he said when asked what D.J. stood for. “Want to know why I know that? Because [executive producer] Steve [Baldikoski] called you that all the time,” John added.

Obviously amused, Candace added, “It made me laugh so hard.” 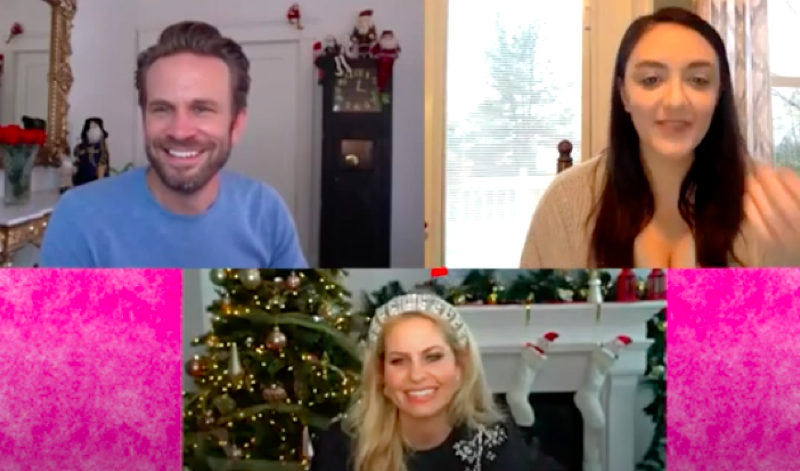 But that wasn’t all, as both Fuller House actors knew the name of Danny Tanner’s (Bob Saget) talk show – Wake Up, San Francisco. While John had problems recalling three catchphrases from the show, Candace had them lined up perfectly. “You’ve got it, dude,” “Cut it out,” and “have mercy.”

Enjoy watching Candace Cameron Bure and John Brotherton face off in the full trivia contest in the video included here.

Us Weekly quotes Candace and John as saying that reconnecting for their holiday Hallmark movie made them want to include their fellow Fuller House cast in if they do a second Christmas movie.

At the time, Cameron Bure said, “Our next movie together, [we’re] bringing in all the friends.” This led Brotherton to exclaim, “Oh, my gosh, we’d have so much fun!”

The 2021 Hallmark movie starred the duo as love interests and said it was just like a high school reunion getting together again. Candace recalled that all they talked about, every day, was Fuller House, bringing up memories of the show.

“For all of us, [it] was just an incredible time of not only work but friendship. So we were a little goofy that we kind of never stopped talking about Fuller House going, ‘I wish we were still [there],’” Candace added.