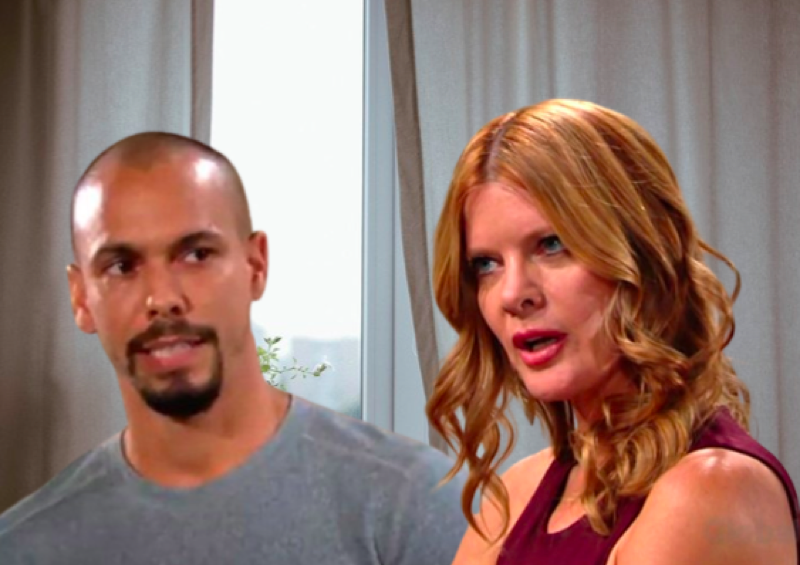 Phyllis appears in a better position than most to realize overall success. Devon can deepen his relationship with his biological son, but it will not be an easily won effort.

Adam is already allowing himself to get sidetracked by mixing personal issues in the workplace, but he is a resilient guy. Billy is ever the gambler who might score big or see snake eyes.

Phyllis saw The Grand Phoenix Hotel as a statement. She was determined when returning from Las Vegas, Nevada, in 2019 to begin again.

Stafford’s character staved off challenges from Abby Newman Abbott Chancellor (Melissa Ordway) and Victoria Newman Locke (Amelia Heinle) to regain control of the GP. While all did not go as hoped romantically with Nick Newman (Joshua Morrow), he came through for Phyllis by providing needed financial backing when his sister tried to wrest GC’s hottest spot.

Jack Abbott (Peter Bergman) is next up. She knows that he still loves her and must decide if a re-coupling attempt is wise. Phyllis should try to be with Jack again and see how it goes this time around.

The Young And The Restless Updates – Devon Hamilton Surprised By Circumstances

Devon did not offer to be the donor for Abby and Chance Chancellor’s (Conner Floyd) baby because he wanted shared custody. But the circumstances leading up to Dominic Newman Abbott Chancellor’s (Rainn and River Ware) birth and since caused Devon’s feelings to develop beyond what he anticipated. 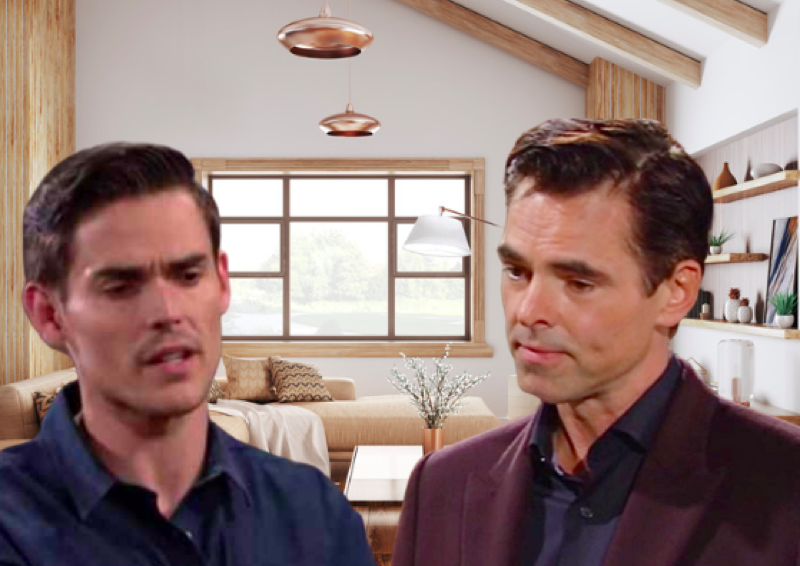 Abby is not inclined to have Devon play a fatherly role in her son’s life. Chance understands where Devon is coming from but will likely support whatever his wife wants, which seems to be a traditional family structure.

However, Devon has biology on his side and may find a point in the law that opens some custody doors for him. He also has Amanda Sinclair (Mishael Morgan) on his side, and she has a strong legal mind.

The Young And The Restless (Y&R) Spoilers: Chelsea Goes On The Attack When She Catches Adam And Sally

Adam Newman And Billy Abbott Are Both Winners?

It would seem unlikely that a scenario plays out where Adam and Billy both win. Each wants the other to lose and will not allow a personal victory to include the loser having even a crumb.

Adam has the advantage because he is currently on good terms with his father. Victor Newman (Eric Braeden) can tilt the scales in his son’s favor, which will probably allow Billy’s planned ruse to fail in some form.

However, Victoria might surprise everyone, including her husband, Ashland Locke (Richard Burgi), by backing Billy to the end. If so, Thompson’s character could score a victory over the Newman’s and head the media company, assuming Victoria gains control.