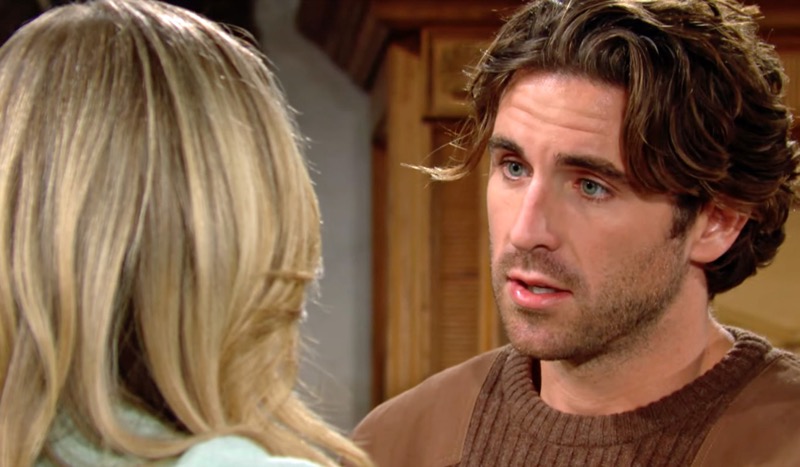 The Young and the Restless (Y&R) spoilers and updates tease that Abby Newman Abbott Chancellor (Melissa Ordway) had a breakthrough. Chance Chancellor’s (Conner Floyd) heartfelt admission made his wife realize that it is okay for their son to spend more time with his biological father.

Devon Hamilton (Bryton James) is as thrilled as he is relieved. Telling Abby and Chance that he loves them was affirming.

Two outcomes result from the personal agreement both sides realized. Dominic Newman Abbott Winters Chancellor (Rainn and River Ware) will soon be spending time with Devon and Amanda Sinclair (Mishael Morgan). That means Abby and Chance will have some alone time to work on their marriage.

The Young And The Restless Spoilers – Neil Winters Honored Once More

One of the many great aspects of daytime television is that devoted audiences get to spend so much time watching great actors work. The late Kristoff St. John (Neil Winters) stands with the greats in this genre.

It is wonderful to see Neil’s photos prominently displayed in the penthouse. Fans know that doing so is a tribute to the actor who portrayed him for more than a quarter-century.

It was very touching to have Devon ask Abby and Chance if Dom’s name could be extended through the insertion of Winters. Their instant acceptance allows Neil (and Kristoff) to live on in yet another way on Y&R.

Some couples add one or more pets to their lives. Doing so is, in more than a few instances, a way to see how both people respond to their connection being about more than the pairing itself.

Devon and Amanda’s love is distinct, compared to what Devon had with her sister, Hilary Hamilton (Morgan). The child Devon and Hilary lost, through the tragic car accident that also took Hilary’s life days after the crash, made a profound impact. 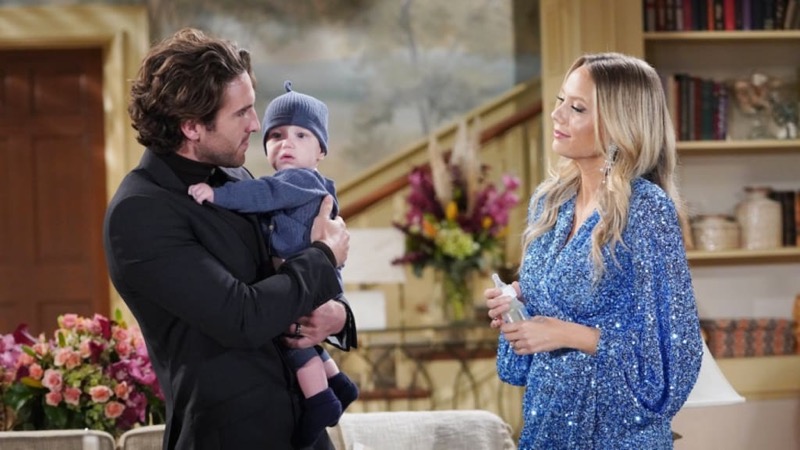 James’ character dealt with the deaths of his unborn child, Hilary, and Neil in a compact period. But he grieved, came to love again (Elena Dawson, Brytni Sarpy), and is now paired with Amanda.

The implication could be that if all goes well with Dom, Devon and Amanda will marry and have a new baby in the relatively near future.

The Chancellors Need To Reestablish Themselves

All that happened since Chance took off for parts unknown last year created major consequences. One of them involves severely testing his marriage.

Love is not in doubt. But the dynamic between this couple is about to change. Dom’s absence from the Chancellor’s mansion will force Abby and Chance to deal solely with each other.

There is no guarantee how each person will react. But Chance’s honesty and Abby’s willingness to support her husband during his ongoing recovery imply that they will make it. Hopefully, that proves out, as they, along with Devon and Amanda, are two well-matched pairs.