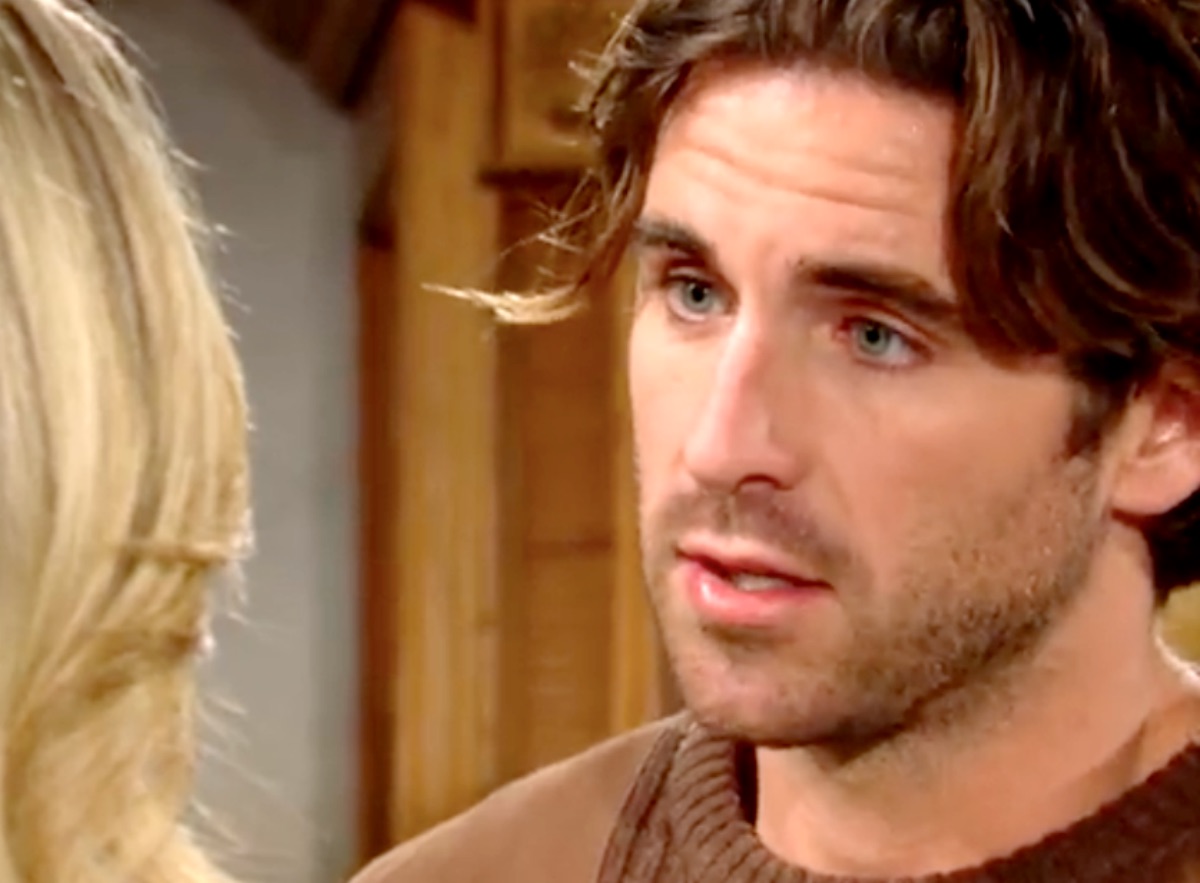 The Young and The Restless spoilers tease that when Chance Chancellor (Conner Floyd) comes home, he won’t be quite ready for the big welcome home party that Victor and Nikki Newman (Eric Braeden, Melody Thomas Scott) want to hold for him. Viewers of The Young and The Restless will see that Chance has developed some symptoms of post-traumatic stress disorder after seeing the after effects of his team being blown to bits!

Viewers of The Young and The Restless will recall when Chance and Abby Chancellor (Melissa Ordway) first came home to the Chancellor mansion, Chance’s grandmother, Jill Abbott (Jess Walton) was there, not having been informed that he was alive! She was overjoyed, and quick explanations were made, of course, since no one had given her a heads up although they both had face timed with his mother, Nina Webster (Tricia Cast) while they were still at the Dunaway home in Majorca, Spain.

However, viewers of The Young and The Restless will see that although Chance is in some ways glad to be home again, it is also going to be an adjustment for him, and definitely an adjustment for Abby. She had thought once he was home they could just pick up where they left off, but that does not appear to be the case. One thing Chance really regrets is that he was gone when Mariah Copeland (Camryn Grimes) was kidnapped by Stitch Rayburn (Sean Carrigan). He probably could have found her right away with his spy skills!

Abby manages to convince him to come to his party and feel the love of his friends and family, but she can tell that he is really struggling with it and even experiencing a fair amount of anxiety, which is not like Chance at all. Abby deals with things like that by pretending everything is fine, but she can see that’s not probably going to work so well in this situation. Festivity is not a component or even something that seems appropriate to Chance right now, but he’s kind of playing along too, although he’s not hiding his pain as well as Abby has learned to hide hers at times. 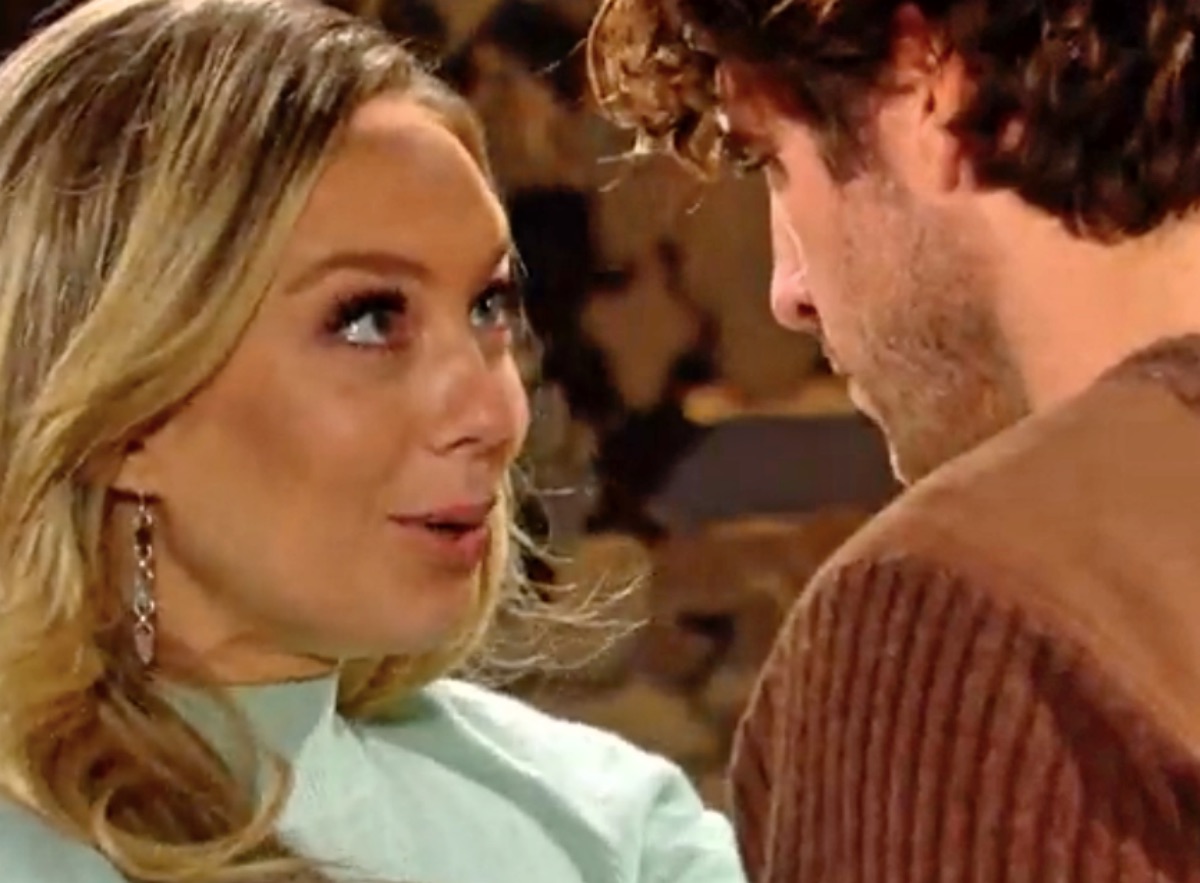 Viewers of The Young and The Restless will recall that it was at the Grand Phoenix where Chance and Abby first met, when the hostage crisis took place. Chance had literally dropped out of the ceiling and took down the bad guy, with Adam Newman’s (Mark Grossman) help. Much of their courtship was at the Grand Phoenix as well, in his suite that he lived in before they married.