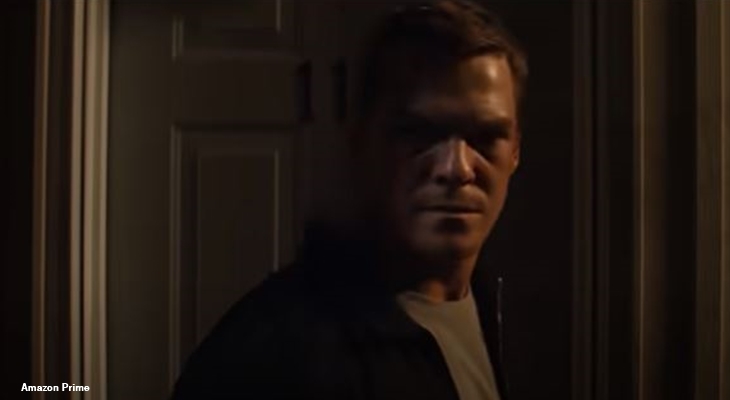 Reacher, the series, got a trailer from Amazon Prime late last week. It’s based on the book series by author Lee Child and focuses on Reacher (No other name), who recently left the military and now lives a quiet civilian life. At least, it’s a quiet life if other people would just leave him alone. Not to be confused with the movies that starred Tom Cruise, in the series, the lead character is played by Alan Ritchson. Other actors include Willa Fitzgerald, Malcolm Goodwin, Chris Webster, Maria Sten, and more.

Reacher Is based On The Lee Child Book Killing Floor

Amazon Prime is famous for bringing a load of children’s programs, like Arthur and Peppa Pig. Actually, Prime set aside some of its more family-friendly series, and under Prime Video kids, some of the programmings come free. This includes popular shows like Arthur, Daniel Tiger’s Neighborhood, among others. Well, the network also entertains adults, and most people who enjoy action series will enjoy the latest trailer that dropped on YouTube on December 2.

In Killing Floor, Reacher seems determined to be left alone. The book describes how he wanders around exploring the country that he served. During his travels, he pretty much ditches his real identity and goes incognito. In fact, he has some useful and powerful contacts but seldom calls on them. Anyway, as a drifter, who owns like one pair of clean clothes, he’s an immediate suspect when he gets to a small town going through a homicide crisis. Of course, he’s arrested and locals swear they saw him at the scene. So, it takes some persuasion and fast-talking to let them know they got the wrong guy.

The new series comes along on February 4. If you enjoy a bit of mystery, and a lot of action, you will most likely enjoy it: especially if you like seeing the hero win a  lot of fistfights. Well, when he served in the military, it seems like our hero was something of a super-sleuth in the military police. So, in fact, he seems really well-qualified to investigate the murder properly. Actually, in a twist, he pretty much does that, anyway. 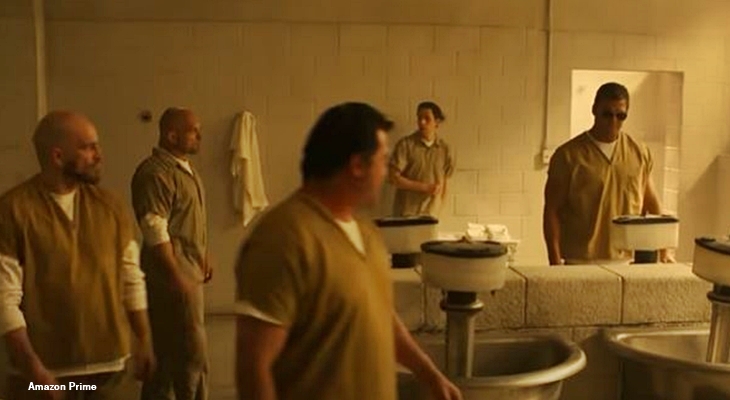 The trailer for Reacher revealed some satisfying fight scenes. One of them takes place in a room full of tough-looking prisoners. Of course, the ex-military here flattens the whole lot of them easily. The next scene showed him tucking into some breakfast in a diner when the cops arrive and arrest him. Well, the cops get a shock when they check him out and discover his fantastic rep and a long list of medals for services rendered. One of them wonders what heck he’s “doing in jail?”

Fans React To The Trailer

Reacher gets roped in by the investigating team to find the serial killer and he reluctantly sets about it. Fans who watched it commented and one of them wrote, “Looks like they finally got the casting right from the books. Fingers crossed this could be great.” Then another fan wrote, “The first Reacher film was solid. It had a dark edge. The protagonist here is big and tall, but it feels like I know exactly who he is.”

Be sure to catch up on everything happening on Amazon Prime right now. Come back here often for more Reacher spoilers, news, and updates.