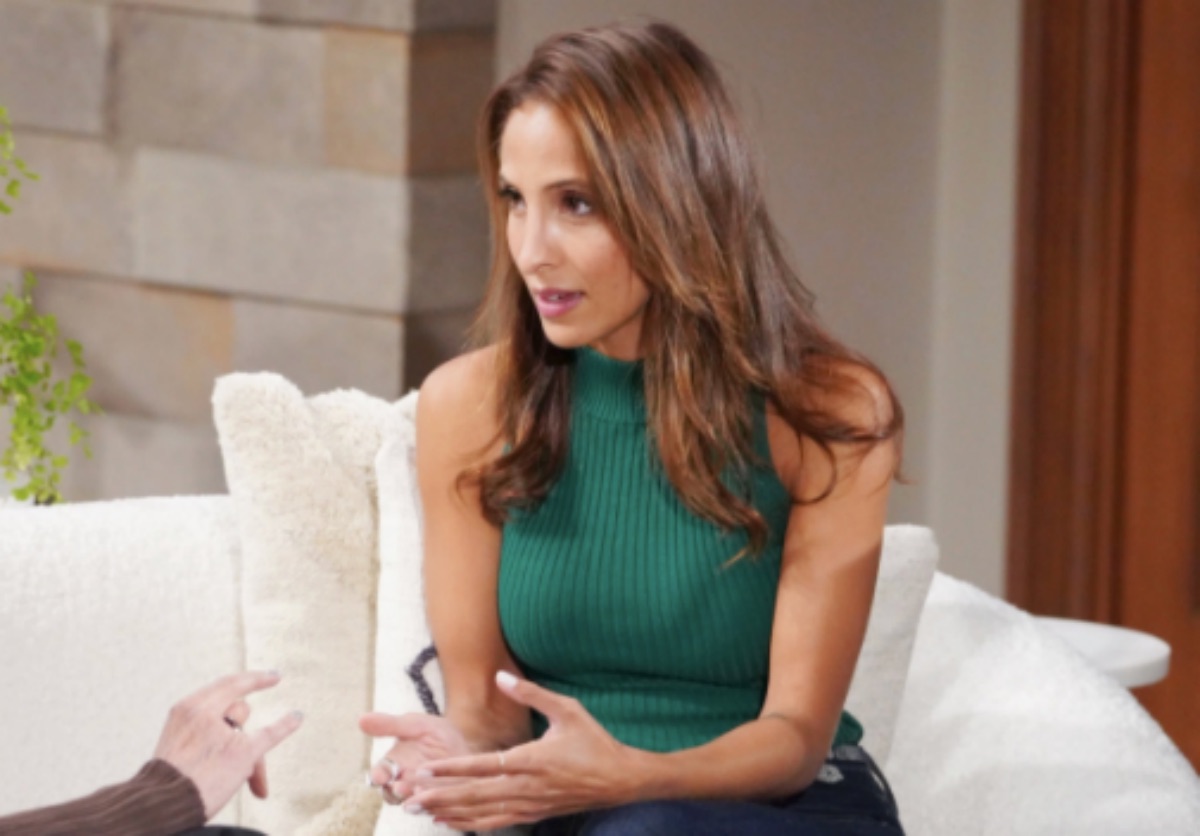 The Young and the Restless (Y&R) spoilers document that Lily Winters (Christel Khalil) is the better choice to lead Chancellor Industries. Billy Abbott (Jason Thompson), while well-intentioned, continued his reckless pattern when involving himself with Jesse Gaines (Jamison Jones).

Jill Abbott Atkinson’s (Jess Walton) decision to step back from the day-to-day operations of the conglomerate reflects a significant life choice. Lily has a similar choice if she embraces Jill’s offer to become Chief Executive Officer.

Victor Newman (Eric Braeden) happened upon Billy at Society. That happens in a small town and on soaps to create a needed conversation.

Billy’s ask to Victor was telling. An answer was given in response to the question about why the Moustache hates Billy. Hardcore viewers know that they have heard this chirping before.

The Young And The Restless (Y&R) Spoilers: Abby Finds Chance, Where Do They Go From Here?

Victor previously told Billy that he was born with a silver spoon in his mouth. Victor went on to say how he despises people like him because he was raised in an orphanage and had to earn all that he had. So, why was this dialogue repeated?

A signal is apparently being sent from the writing staff to viewers, with something different about this particular part of the Victor-Billy battle eventually resulting. Why else would Billy not tell Victor that he has offered the same insult about being entitled in the past?

Jill told Lily that she wants to retain Billy in CI’s adjustment. He could become its Chief Operating Officer, a title that Jill felt implied no decision-making power.

Lily feels that Billy will take this development hard. With whatever his initial reaction might be, he will be able to publicly pass off the acquisition of a new title as a promotion.

Billy does not want to see Victor and Adam Newman (Mark Grossman) get their hands on Chance Comm. But he also does not like Ashland Locke (Richard Burgi) being part of the Newman-Locke deal to buy CI’s media company. 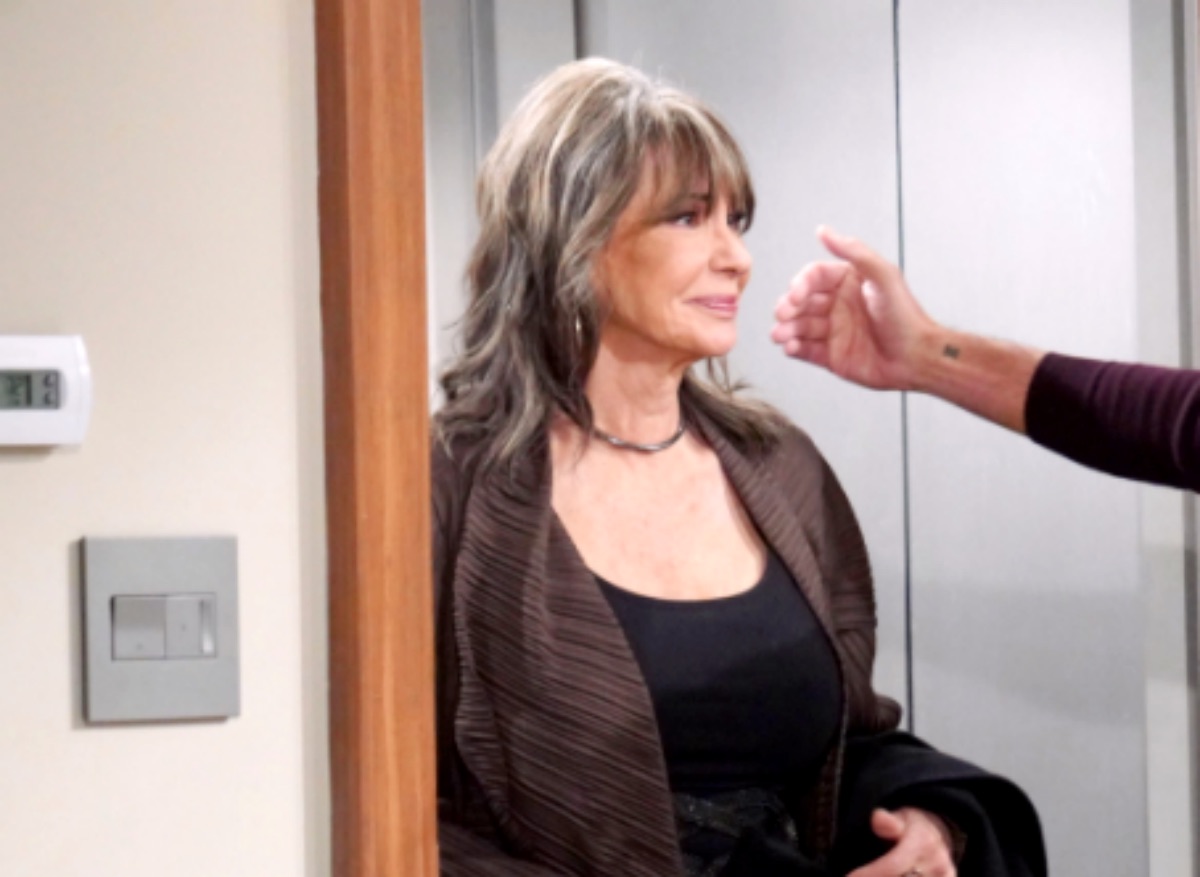 Young And The Restless Spoilers – Lily Winters Is Capable

Is Billy qualified to head a major corporation? The answer to that question is the same as if Lilly’s name were used instead, no.

However, Lily is capable of learning how to become a CEO if Jill serves as a mentor for an extended period. Jill also has to know that Billy will remain a handful if he accepts a proposed COO title, as he will be working closely with Lily.

As for Victor, what a petty tyrant he remains. Yes, he once bamboozled Jabot while John was in charge. But the Moustache would likely not have the same type of conversations with Billy if John Abbott (as played by the late, great Jerry Douglas) were present in the room.

However, the low blows Victor continues to apply to John’s younger son would indicate a response is in order. Yes, Billy, that is your cue.