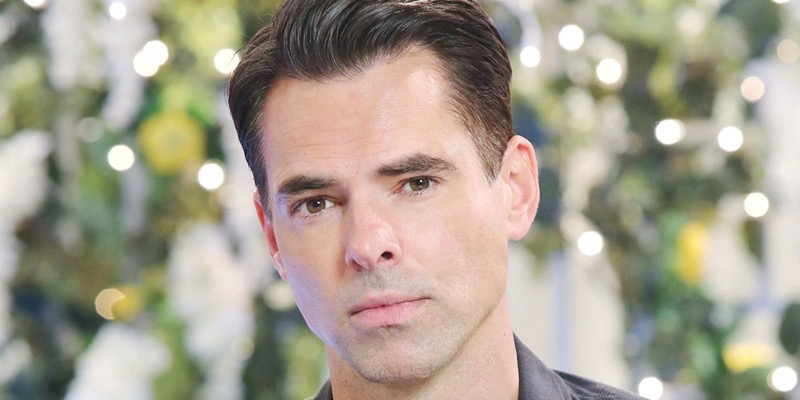 The Young and the Restless (Y&R) spoilers and updates tease that Billy Abbott (Jason Thompson) feels compelled to remain involved in Victoria Newman’s (Amelia Heinle) life. That is what he should have done when they were together. But as fans know, Billy is supposedly in love with Lily Winters (Christel Khalil).

Give Lily credit. She has remained committed to Billy, despite his quirky nature. However, some might harshly tag Billy as forever a boy, like Victor Newman (Eric Braeden).

Thankfully for Billy, a savior might have arrived in time to alter his pattern of self-destruction. Jill Abbott Atkinson (Jess Walton) knows her younger son better than anyone.

Billy was right. Ashland Locke (Robert Newman) was playing her. All the efforts Billy made, along with Nick Newman (Joshua Morrow), were for Victoria’s own good. But she was in love with Ashland and married him despite the wishes of her multiple-time ex-husband, brother, and others.

As viewers know, Victoria now knows Ashland’s full backstory. That includes the cancer lie, that was intended to push the merger between the Locke Communications Group and Newman Enterprises.

Billy is apoplectic that Victoria has somehow convinced herself to forgive Ashland and pursue reconciliation. The revived couple is planning to move to New York.

The Young And The Restless Updates – The Self-Serving Podcaster Rants

The subject header is a hard wink toward Billy’s voice-masked podcast that has become popular. Listeners of podcasts on the other side of the screen know that it is not hard to believe someone like Billy could gain traction with a podcast that explores the issues he is raising in today’s world.

However, longtime fans and Genoa City, Wisconsin residents who have Billy’s number also know that he is basically projecting narcissism. That is old news repackaged in a digital audio format.

Lily, in following Jill’s lead, thought both of Billy’s podcasts would allow him to channel his energy in positive directions. That has not happened yet. 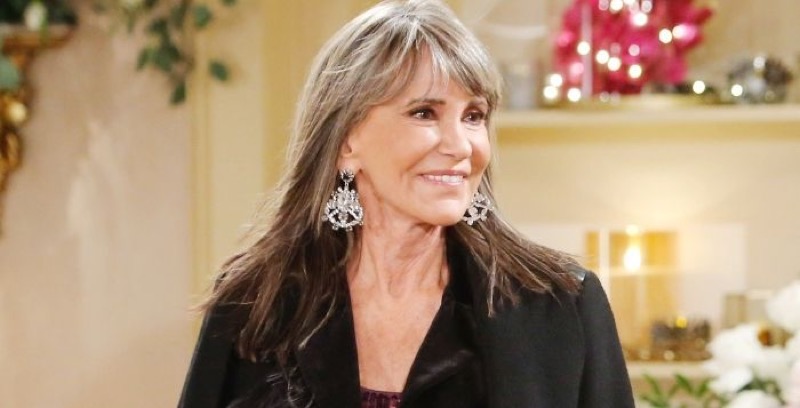 Devoted Y&R fans are always happy whenever Walton’s character recurs. It would be better if Jill were a regular character. But that does not appear to be in the daytime cards right now.

Jill is written back to town as part of the Chancellor-Winters merger. Se is brought up to speed on Billy and recognizes that her son is veering off-course again.

Walton’s character was a devoted Victoria supporter. But Lily became Victoria’s replacement in Billy’s heart in the recent past, which should be enough for Thompson’s alter ego.

Lily, not Victoria, and the merged company must represent Billy’s focus. He can also talk endlessly to his audience if he wants to, as long as doing so does not reflect needless angst about off-topic subjects that lead him down a soapy rabbit hole yet again.