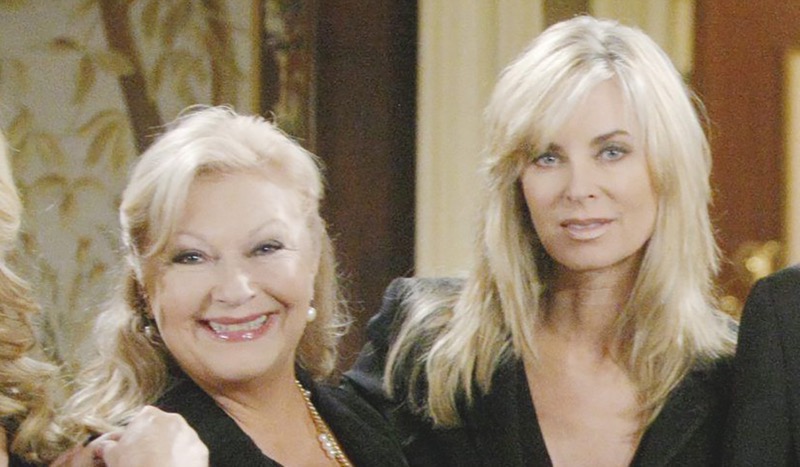 The Young and the Restless (Y&R) spoilers reveal a very special day for Abbott fans as two of the most popular Abbotts get their very own episode.

Y&R has become known for its standalone episodes in recent years, with Jason Thompson’s Billy Abbott getting the bulk of them. But Nick Newman (Joshua Morrow) had one near Christmas, Victoria Newman (Amelia Heinle) had her own, and Sharon Collins Rosales (Sharon Case) had one when she had cancer, so why not give one to the Abbott sister, Traci Abbott and Ashley Abbott.

After all, they are still played by the original actresses who started in the roles 40 years ago, Beth Maitland and Eileen Davidson. Although they don’t have a major story on the soap right now, they have had plenty of drama throughout the years, and flashbacks to this drama will comprise the episode.

Traci and Ashley have definitely been focal points of The Young and the Restless, both separately and together. After all, they both married the same man at different points in their lives and raised daughters with this man, Brad Carlton (Don Diamont). Of course, it turned out that little Abby Carlton was really Abby Newman (Melissa Ordway) and fathered by Victor Newman (Eric Braeden). Sadly, Traci’s daughter with Brad, Colleen Carlton, died. 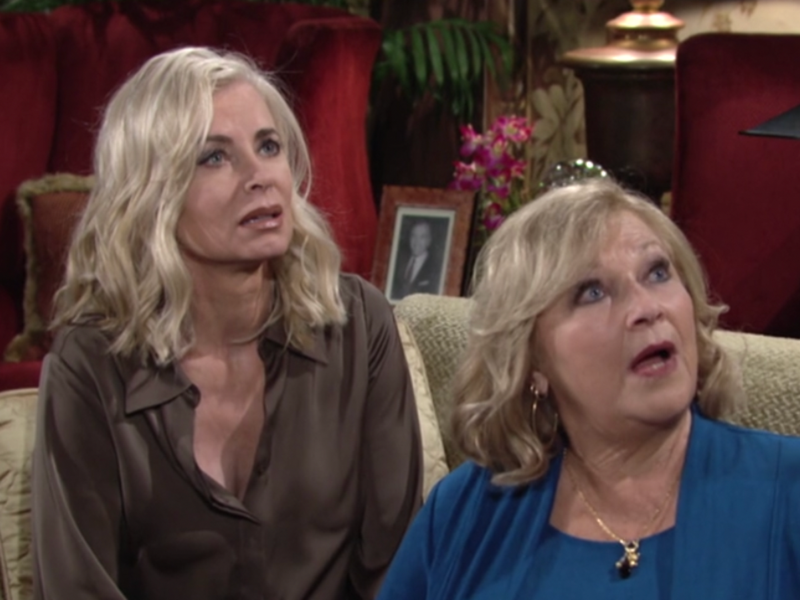 Maitland told the June 21, 2022, issue of Soap Opera Digest all about the episode and how it was put together. “It involves our characters separately and together, kind of interwoven in the flashbacks,” Maitland said. “Although this is about the sisters, it’s really a loving homage to the family, which includes memories of their relationships with their father and brothers. I think this will be fun for the fans who’ve watched us for all of the years, as well as the new viewers.

Eileen Davidson also weighed in on this very special hour in honor of her character and the Abbott clan. “I wasn’t expecting this episode about Traci and Ashley to be as meaningful as it is,” she told Digest. “It’s very special.”

Will the episode move story along and give us a hint to what’s in the future for Traci and Ashley? Perhaps they will have a storyline soon… Stay tuned to The Young and the Restless weekdays to help honor the Abbott sisters.