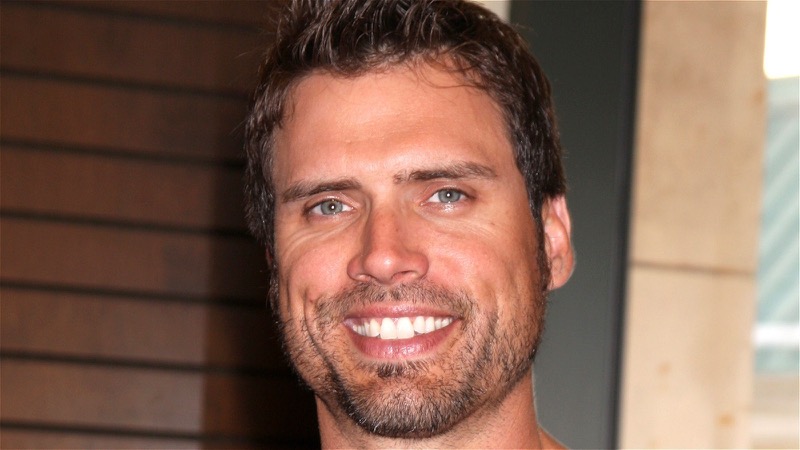 The Young and the Restless (Y&R) spoilers and updates tease that Joshua Morrow, who plays Nick on the daytime drama, revealed who he wants his character to get back with. In an interview with Soap Opera Digest, the actor said he wished the soap would bring Avery Bailey Clark (Jessica Collins) back.

Fans may recall that Nick was formerly married to Phyllis Summers (Michelle Stafford) and Sharon Newman (Sharon Case). He nearly had a third wife, and it was none other than Avery (Jessica Collins), Phyllis’ sister. The actor revealed that the latter was the one that got away.

“That relationship was really trending in a great direction. Nick really wanted to be with her, and I wish they would bring Avery back to inject some energy into that part of his life,” Morrow explained.

The actor believed that both characters clicked. Unfortunately, Morrow can’t do anything else but wish that he can work with Collins again. The actress is currently busy with existing projects, including Apple TV+’s Acapulco.

Sally will be worried about the consequences they’ll face once others find out about what they’ve been trying to do. Fans may recall that Victor Newman (Eric Braeden) paid a hefty sum to get rid of Ashland for good. He definitely won’t be happy when he learns about Sally and Adam’s secret. 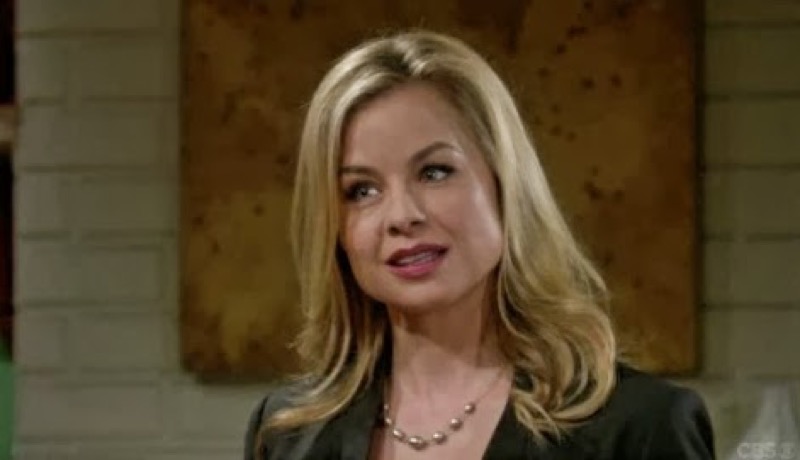 Victor has been plotting to get rid of Ashland. But will he resort to murder just to get what he wants?

Spoilers hint that Victor may get arrested for Ashland’s murder. If Ashland gets killed off, is Victor responsible for his death, or is he covering up for someone else? Fans may recall that he was willing to go to jail to protect Nikki Newman (Melody Thomas Scott) for Diane Jenkins’s (Susan Walters) murder. Although it’s been recently revealed that the latter is very much alive. Diane faked her death with the help of Deacon Sharpe (Sean Kanan).

Given Victor’s history of lying to protect others, is he willing to sacrifice himself once again and pay for a crime he didn’t commit?