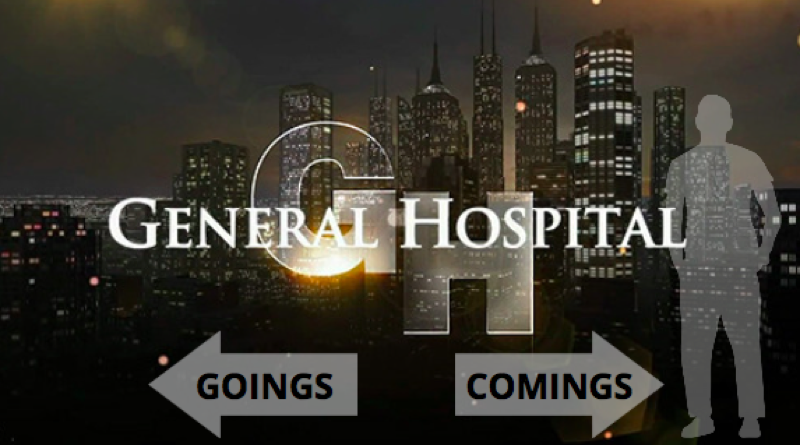 General Hospital (GH) spoilers and updates tease that Cyrus Renault (Jeff Kober) is about to return to our GH screens. Kober will return for the show’s 15,000th episode. Kober was recently nominated for Outstanding Supporting Actor for his role as Cyrus.

General Hospital’s Kober was recently spotted in the cast photo celebrating the 15,000th episode on Twitter. The post read, “The entire cast and crew were thrilled to celebrate the filming of our 15,000th episode today and we wanted to share a little of that excitement with you! #GH15K won’t air until June, but who doesn’t love an excuse to eat some cake? Thank you for your continued support. #GH59” General Hospital didn’t have any leading actor nominees for this year’s Emmy Awards.

General Hospital’s Cyrus first appeared on February 4, 2020. Cyrus wanted part of Sonny Corinthos’s (Maurice Benard) territory to run his drugs. Cyrus was transferred to Pentonville through his inside prison connections to make it to Port Charles. Cyrus wreaked havoc on Port Charles for months. Laura Collins (Genie Frances) and her half-brother Martin Grey (Michael E. Knight) went into witness protection because of threats thought to be from Cyrus. Cyrus swore that he was not the one who was threatening his brother and sister. Cyrus claims to have found God and to be a changed man. Only time will tell if Cyrus is being truthful. 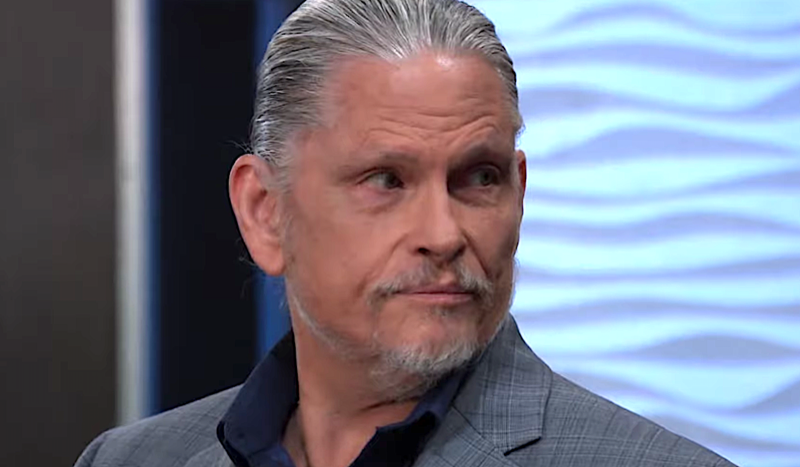 General Hospital recently celebrated 15,000 episodes making it the longest-running scripted soap in production. The cast and crew of General Hospital celebrated this milestone event on May 12 with a cake-cutting ceremony at Prospect Studios in Los Angeles. General Hospital‘s 15,000th episode will air Friday, June 17 on ABC. In the special episode, the town of Port Charles will come together when an unknown political force goes after Mayor Laura Collins.

General Hospital will celebrate its 60th anniversary on April 1, 2023. Since General Hospital appeared the show has won the Emmy Award for Outstanding Daytime Drama Series a record 14 times. It got 17 nominations for the 2022 Daytime Emmy Awards, taking place Friday, June 24 at 9/8c on CBS and streaming on Paramount+.