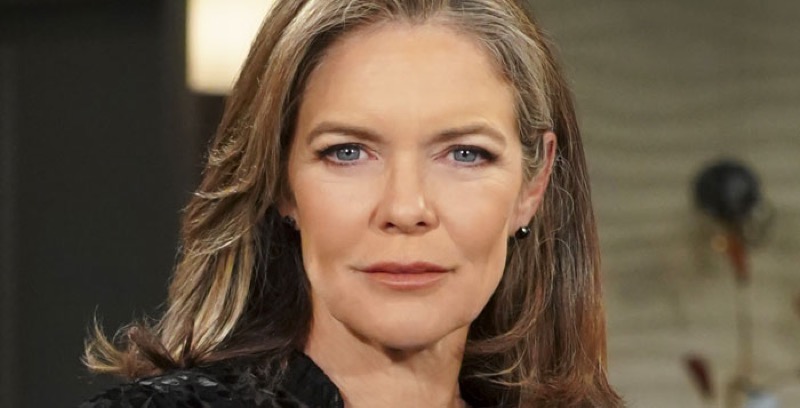 The Young and the Restless (Y&R) spoilers and updates tease that Diane Jenkins (Susan Walters) wants to restart her life in Genoa City, Wisconsin. Regaining her son’s trust is a major goal that will not be easy to achieve. However, it is possible as long as she is in respect of Kyle Abbott’s (Michael Mealor) emotions and his expanded family ties.

Viewers know that Chancellor Park is a good-weather setting that allows many residents of this town to run into each other with frequency. So, Diane happening upon Kyle and Summer Newman Abbott (Allison Lanier), while they were with Harrison Locke (Kellen Enriquez), was useful.

Diane has made sure to be where Kyle is on increasing occasions since they reunited at the Abbott mansion.

The Young And The Restless Spoilers – Not Going Anywhere Anytime Soon

Diane is back in GC for good. TPTB recast this role, rehiring an actor who portrayed Diane for many years to create an arc.

Kyle was off-screen with Summer for a handful of months. TPTB recast the summer role, with Lanier recently debuting. Her pitch to Kyle, about Jabot buying Marchetti due to that company’s financial issues, implies that this newly married couple is not leaving town anytime soon either.

The Young And The Restless Updates – Ashland Locke Angle Is Important

Diane’s meeting with Ashland Locke (Robert Newman) should prove fortuitous. Their conversation is mutually informative, as they realize their link to Harrison and each other.

This pairing could eventually prove combustible. But for the moment, it will irk many of our shared enemies. Diane and Ashland will recognize that they share similar goals and that a friendship may prove beneficial.

Whether this pairing eventually leads to romance is an intriguing plot point to consider. They are single, share similar personality aspects, and would drive the drama.

Kyle is keeping his mother at arm’s length. He also has the Abbott family, his wife and mother-in-law adamantly opposed to any involvement Diane may desire. 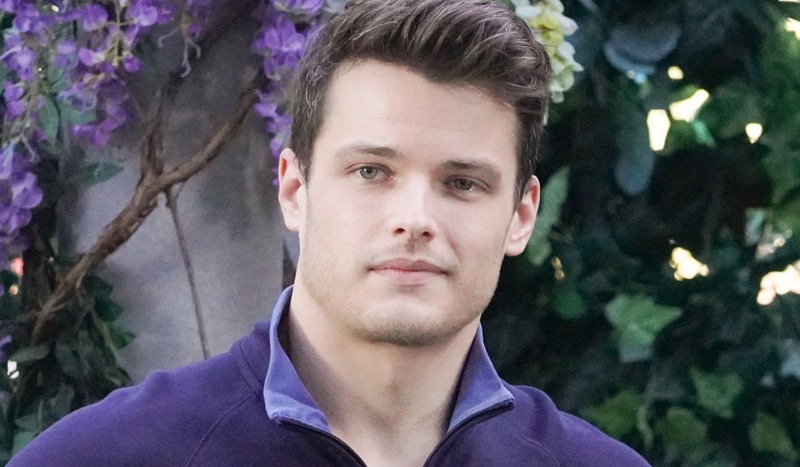 However, Kyle knows that Diane loves him. The abandonment and murder hoax can never be forgotten. But conditional forgiveness seems likely.

Kyle will implement Summer’s advice. But Diane might be digestible in small, monitored, and measured segments.

If Diane offers Harrison unconditional love and does not try to use him in a manipulative way, it is possible that Kyle sees that as proof. He will likely give his controversial mother another chance on Y&R.