The Young And The Restless (Y&R) Spoilers: Phyllis Has Backup – Jack And Summer On Board 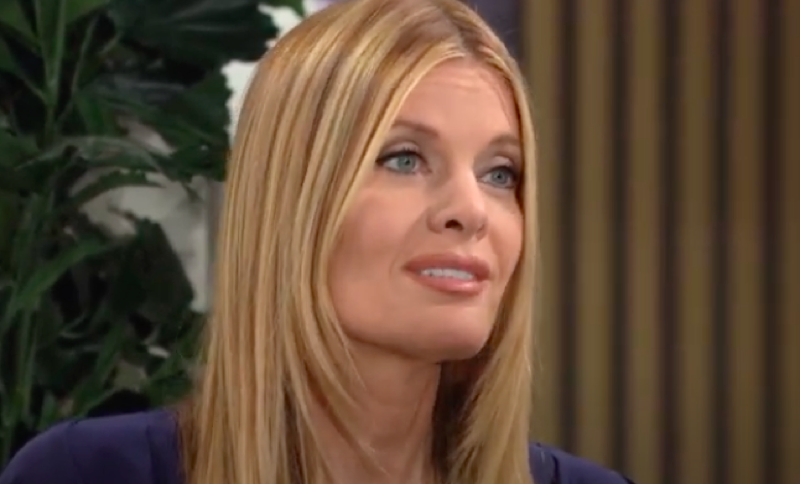 The Young and the Restless (Y&R) spoilers and updates tease that Phyllis Summers (Michelle Stafford) recognized trouble when she learned that Diane Jenkins (Susan Walters) was alive. Jack Abbott’s (Peter Bergman) tell to her created the reveal meeting in Los Angeles, California.

Diane believes she will face no punishment for faking her murder. Phyllis sees that as proof that this believed-dead nemesis has not changed, despite her claims to the contrary.

Summer Newman Abbott (Allison Lanier) is smart. She chose to jet home to Genoa City, Wisconsin, rather than let her husband face Diane without her.

Jack has straddled a thin line through the years. He has been respectful of what was believed to be Diane’s memory.

Bergman’s character did not want to disparage Diane, as that would have been disrespectful of the complete picture. Diane was not a bad mother until she decided to fake her murder and abandon Kyle.

Diane’s decision was not during a rational part of her life, which Jack understands. While he has no illusions about Diane, Jack has experience in dealing with a mother who behaved in a somewhat comparable manner. Of course, Dina Mergeron (Marla Adams) did not claim to be dead.

The Young And The Restless Updates – Summer Newman Abbott Is Sharp

Hunter King’s (Summer) run on Y&R was long and Daytime Emmy-awarded. Fans who appreciate this genre and the effort to succeed in it value what King brought to the set. Her edition of Summer proved significant, without question.

Kudos to TPTB for casting Lanier. This actor is crafting her niche. Like King, she is likable and an accomplished performer.

Lanier’s fit into the show feels seamless. Credit to the casting department, writers, Lanier’s colleagues, and the actor herself.

Summer and Kyle’s arc became key to Y&R in recent years. This recast allows this engaging couple and Harrison Locke (Kellen Enriquez) to return. That is all good news. 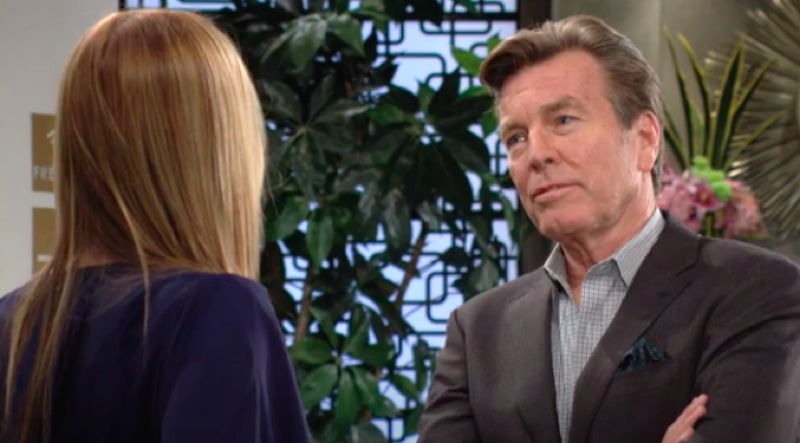 Phyllis Summers’ Advice Does Not Work

Yes, Phyllis can throw Diane out of the Grand Phoenix Hotel. But Walters’ character has no known intentions of leaving GC. The same is also true of Ashland Locke (Robert Newman), who was asked to leave town by none other than Victor Newman (Eric Braeden).

While Phyllis’ advice will not yield the result she wants, Stafford’s character has fortifications abounding. Along with Jack and Summer, Phyllis might be able to keep Diane from running roughshod over the Abbott family.