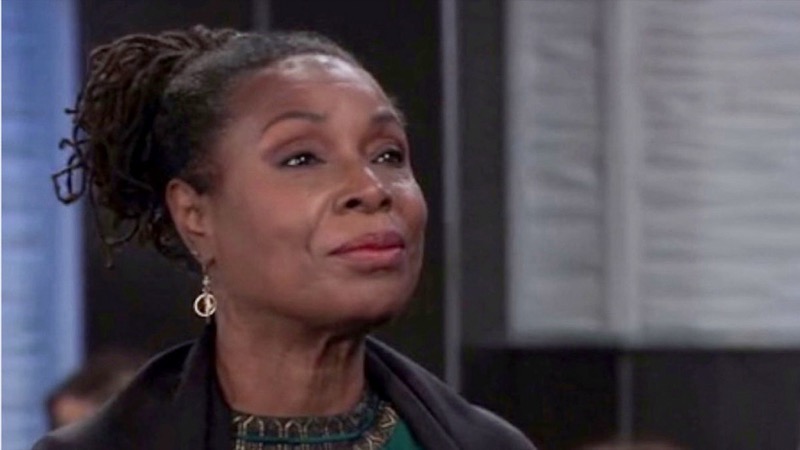 General Hospital (GH) spoilers and rumors tease that Phyllis Caulfield (Joyce Guy) and Nina Reeves’ (Cynthia Watros) friendship could have been really built on guilt over Phyllis helping Madeline Reeves (Donna Mills). Future GH episodes may reveal Phyllis knows more than she has been admitting about Nina’s birth and her twins.

Carly Corinthos (Laura Wright) and Valentin Cassadine (James Patrick Stuart) had an interesting conversation recently when Valentin was trying to persuade some compassion out of Carly for Nina. Carly had questioned Valentin if he knew if Phyllis was present for Nina giving birth, and Valentin found it odd she would ask that! Valentin had to wonder exactly what Carly was up to with that line of questioning, not that he knew anything about that.

Valentin had tried in vain to trace the money trail between Madeline and Nina’s child, not knowing there were two. He hit a dead end and that’s why he wound up hiring Sasha Gilmore Corbin (Sofia Mattsson) to play the part.

Phyllis claims she wasn’t in the room when Nina’s twins were born, but she was given one twin – Nelle Benson (Chloe Lanier) to deliver to the Benson family. She remembered Harmony Miller (Inga Cadranel) working at the Crichton-Clark Clinic with her, under her real name Lorraine Miller. But even when they were alone together and talking Phyllis never hinted at Nina having twins, so it stands to reason that she doesn’t have secrets about the births. Phyllis apparently would not have anything that she would need to spare Nina’s feelings about unless it was taking Nelle to be adopted. Harmony was the one with the secrets, and to top it off, Nelle was her cellmate at Pentonville – she never gave Nelle a clue Nina was her mother!

Viewers would agree from seeing Phyllis now, she would be ashamed of any secrets she knew. There is a possibility that Phyllis may have known there were twins because she was the one who had the two half-heart necklaces made for Madeline. But still, that could have been one-half heart for Nina and one for Nelle, like has been assumed and she may have believed. 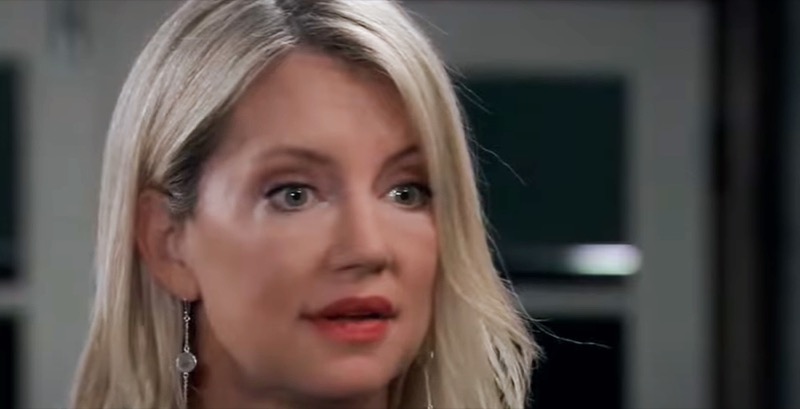 That is still not enough to assume she knew Nina had twins and knew there is a twin somewhere. When the truth about Willow Tait’s (Katelyn MacMullen) parentage does come out, it will be easy to figure out the necklace was made for a set of twins!

Carly Corinthos Will Still Want To Keep The Secret

Carly will still want to keep the secret now that she knows Phyllis was not present when Nina gave birth. She’s already made moves to get some of Nina’s DNA without her knowing, interrupted by Drew Cain (Cameron Mathison). But Phyllis is on Nina’s side – not Carly’s, and she wouldn’t have told Carly anything she shouldn’t know. So if Phyllis does have any secrets, it would most certainly be Carly she’d hide them from, not Nina!