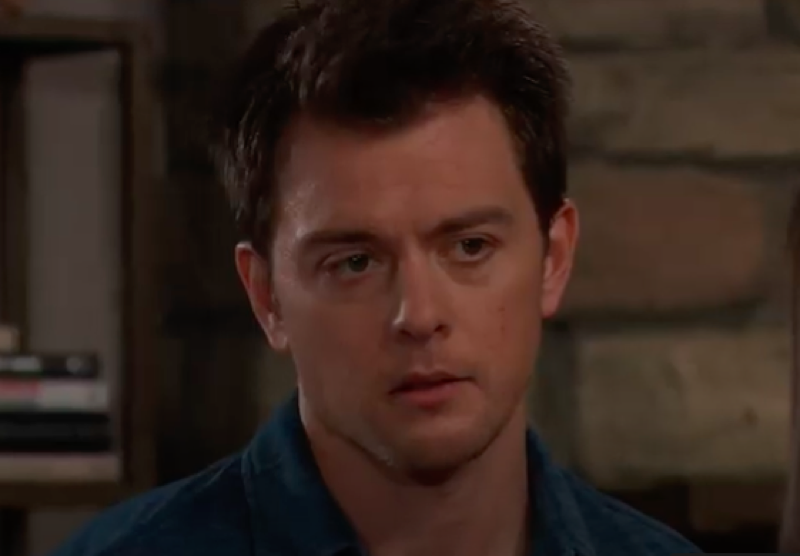 General Hospital (GH) spoilers and updates tease there’ll be trouble in paradise when Michael Corinthos (Chad Duell) hides the truth from Willow Tait (Katelyn MacMullen) and she finds out! Michael knows that finding out who her birth parents are is important, and she’ll find out he knew it is Nina Reeves (Cynthia Watros) in a future GH episode!

Previous GH episodes revealed that Carly knows the truth and she’ll let Michael in on it; Carly and Michael hate Nina and don’t want Willow to know she’s her mom. It’s probably more their hate for Nina than their love for Willow that motivates them, but they don’t want to give Willow the chance to accept her. They are afraid that Nina would hurt Willow in the long run and worse yet, Willow might let Nina around Wiley Corinthos (Viron Weaver)!

Neither Carly nor Michael trust Nina because of the things she has done in her past; they know that she can be unbalanced and dangerous! Why should they tell Willow that she came from a demon spawn they consider to be almost worse than Harmony Miller (Inga Cadranel)?

Does Carly think she deserves to take revenge on Nina for keeping Sonny Corinthos (Maurice Benard) away from her but is it worth Willow’s betrayal? This could end up badly for both Carly and Michael; Willow could go over to Nina’s side and push for sole custody of her adopted son Wiley. Willow would have a blood tie to him by being his maternal aunt, and the shoe could go on the other foot, allowing Michael only visitation! Willow has lied to enough in her life that she might be fed up with all the lies and not want Wiley exposed to any more of them. Staying on the Corinthos side, Willow may realize that Wiley would not be raised the way she would want and wouldn’t want those influences on the little guy.

Then there is also a scenario where Carly will continue to keep what she knows about Willow being Nina’s daughter to herself and she doesn’t bring Michael into the loop. She would rationalize that it is for his own protection as well as Willow’s and Wiley’s; that could be very possible since they wouldn’t want Wiley to know. There have been several times Carly has blown up at Nina over trying to make sure Wiley knew about his birth mother Nelle Benson (Chloe Lanier)!

If Carly especially doesn’t want Wiley to know anything about Nelle, she would want to keep what she knows a secret from even Michael. There’s also that chance that knowing Nelle was her fraternal twin could change Willow in ways that wouldn’t be good for Wiley or Michael – or at least that’s Carly’s opinion! 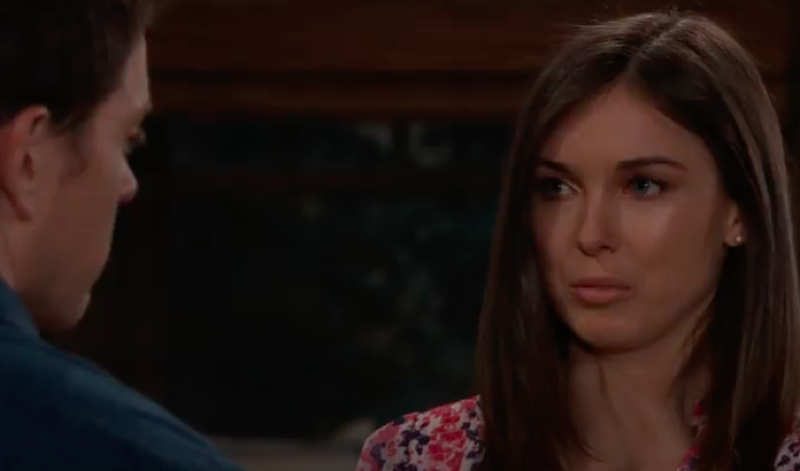 Willow Tait Will Definitely Resent These Secrets Kept From Her

Although it’s hard to say exactly how Michael might react to Carly having kept Willow’s origins a secret from him, he could get mad at her for lying. On the other hand, he might understand why she wouldn’t want anyone to know that Willow is Nelle’s twin even if they weren’t raised together.

But as for Willow, she will definitely resent secrets being kept from her and treating her like a little girl who can’t handle the truth! If Michael knows and keeps it secret it could split them up – if he finds out at the same time he could still side with Carly and she’d be mad! The truth is very important to Willow for more reasons than one – what if his mother’s side had genetic diseases they couldn’t watch out for; Michael does!