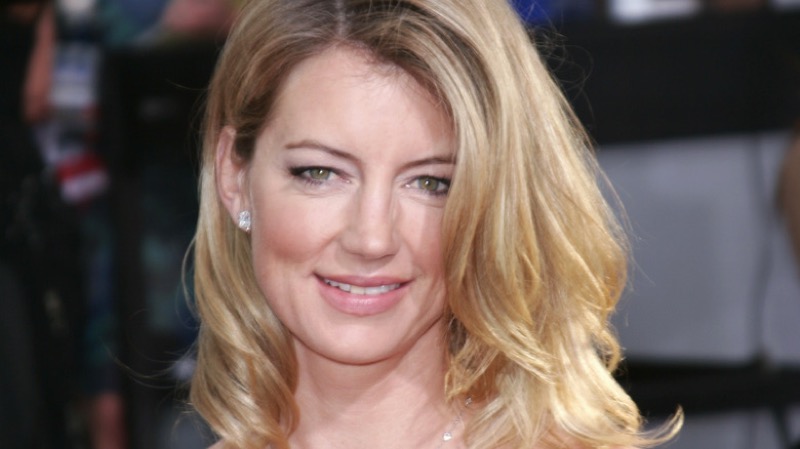 General Hosptial (GH) spoilers and updates tease that Nina remains in the dark about Willow being her daughter for a while longer. After all, Carly holds that secret and she is not about to give it up without a fight.

Wiley Corinthos’ grandmas both went to court, but only one had something to say. The other sat watching with a secret in her purse — or rather an envelope that proved Willow Tait is Nina Reeves’ other daughter and Nelle Benson was her twin. That is something Carly plans to keep close to the vest until one day we learn Willow has been tired and having headaches because she is ill and Nina will be needed to save her. But that day is a long way off.

In the meantime, Willow continues to hate Nina with the fire of a thousand suns, right along with Carly, who can’t take any blame for the destruction of her marriage and lays it all on Nina’s feet. Nina no longer has any legal access to Wiley (for now), but at least Sonny Corinthos seems to want her. If only he hadn’t put his foot in his mouth and tells Nina he came looking for her just because he had a fight with Carly. 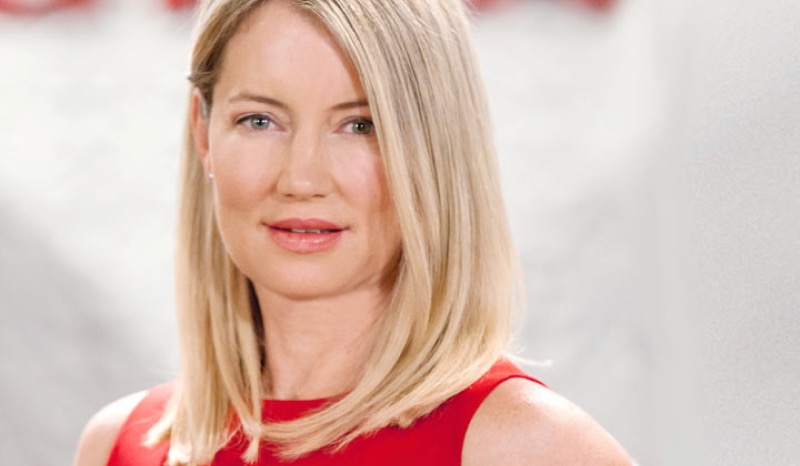 As Willow told Nina, there was a chance she could have eventually had visitation with Wiley if she hadn’t escalated things and taken her and Michael Corinthos to court, but actress Cynthia Watros gets why Nina did what she did. She also points out that Nina never asked Sonny to help her, despite him stepping up to do so no matter how much it hurt Michael.

“She wanted to fight this battle. She loves her grandson. She’d never hurt Wiley. She feels like it’s her duty to do whatever she can to be a part of this little boy’s life. She wasn’t asking anything from Sonny,” Watros told Soap Hub. “The fact that he volunteered to go on the stand and say that he believes Nina belongs in Wiley’s life was very touching. However, Nina doesn’t want it to sever the relationship he has with his family. She knows how important that is because she doesn’t have much of a family.”

The fans know this isn’t over for Nina because eventually, she will learn she is Wiley’s grandmother twice over, but for now, Nina has to live with what she was dealt. Stay tuned to General Hospital weekdays to see how this story plays out.