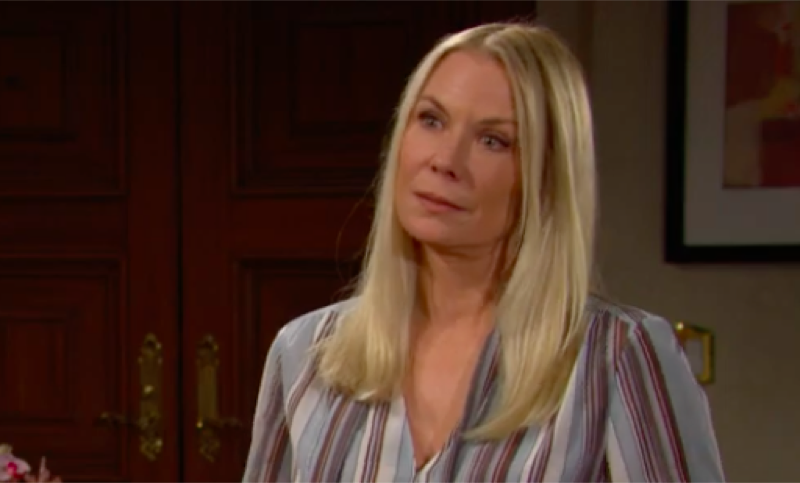 The Bold and the Beautiful (B&B) spoilers document that Brooke Logan Forrester (Katherine Kelly Lang) was surprised to see Ridge Forrester (Thorsten Kaye) arrive at her gorgeous, palatial mansion. But she was shocked by what he told her.

Sheila Carter (Kimberlin Brown), of all people in the world, shot and killed her own son, claiming it was an accident. But the so-called accident was that Sheila intended to kill Steffy Forrester Finnegan (Jacqueline MacInnes Wood), with Finn valiantly stepping in front of his wife.

Ridge’s telling to Brooke about Sheila’s additional admission, which was unforced, could lead to the reconciliation Lang’s character has been praying for and hoping to realize.

The Bold And The Beautiful Spoilers – Leaving The Guest House

Ridge became exasperated with Brooke allowing Deacon Sharpe (Sean Kanan) to have what seemed like open access to her life. But she was trying to walk the line between her husband’s feelings and what was best for Hope Spencer (Annika Noelle).

Hardcore B&B fans know that Brooke and Ridge were not together when she and Deacon had their scandalous relationship. Deacon was married to Brooke’s daughter, Bridget Forrester (Ashley Jones), at the time.

So, the Sheila reveal means that Ridge’s mind can clear a bit. He will move out of the cliff house’s guest house. But not back to Brooke’s home.

Ridge told Brooke he still loves her before moving out of the Logan mansion. But love is not the issue that caused their most recent break.

Kaye’s character was exhausted by what seemed to be more Brooke drama. He could not grasp why she was unable to break her pattern of sabotaging their many marriages.

Taylor Hayes (Krista Allen) unexpectedly returned to Los Angeles, California several months ago. She is the other love of Ridge’s life but clearly his secondary soul mate. 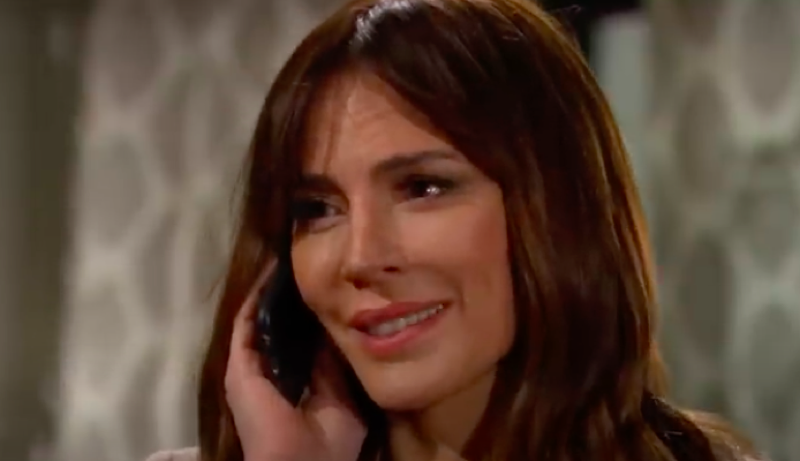 Taylor resisted allowing herself to believe that she and Ridge could reform their family. She, more than anyone, knows that Brooke has a hold on Ridge.

So, with the Sheila issue revealed and resolved, though not yet resolved, Taylor will ask herself if Ridge was shifting his feelings toward her?

It could be that Steffy’s situation produced a moment in soapy time with Taylor’s two-time husband destined to return to Brooke. Ridge must consider both of his loves and make an impossible choice in the not too distant future, which is good soap.