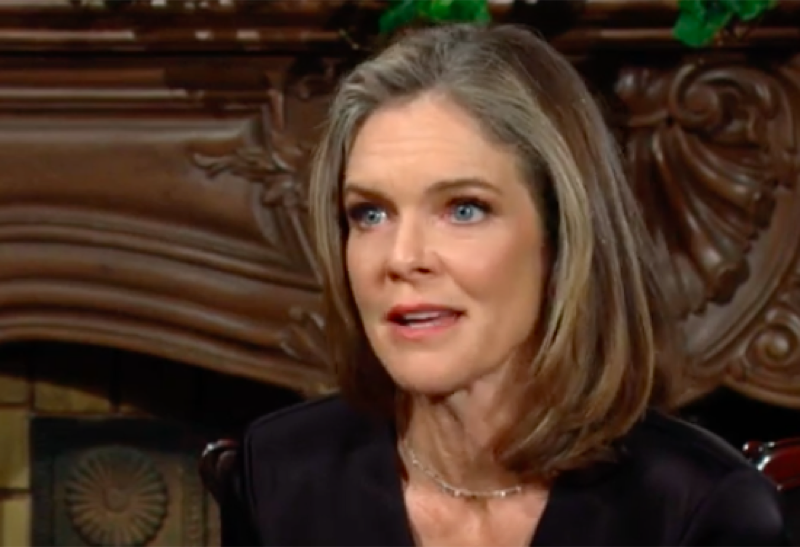 The Young and the Restless (Y&R) spoilers document that Diane Jenkins (Susan Walters) is making progress. Her return to the living was followed by an arrival in Genoa City, Wisconsin. But her homecoming was not warm.

Jack Abbott (Peter Bergman) was furious with Diane when she revealed her existence in Los Angeles, California. She used an unsuspecting Allie Ngyuen (Kelsey Wang) as a vehicle to explain why she faked her murder all those soapy years ago.

However, having had time to reflect on what is best for their son, and when thinking about Dina Mergeron’s (Marla Adams) honest and successful efforts at redemption, Jack has taken a neutral stance where Diane is concerned. But he is highly unlikely to fall back in love with Diane anytime soon, if ever.

The Young And The Restless Spoilers – Diane Jenkins Is Remarkable

Some would dispute the subject header and label her as nothing more than notorious. Others would use far harsher adjectives to describe the woman her two-time husband, Victor Newman (Eric Braeden), often refers to by intentionally using her first and last name.

Suffice it to say, Diane is a survivor. She has gotten herself out of many precarious positions through the years. In most instances, she was responsible for getting herself into those negative situations.

The latest comeback is arguable, if not actually, her greatest ever. It could also prove to be the most memorable.

Diane was initially married to Andy Richards (Steven Ford) in the 1980s. He was a bartender at the Bayou where Nikki Reed (Melody Thomas Scott) once danced. He became Paul Williams’ (Doug Davidson) detective agency partner. Andy was last seen in GC approximately twenty years ago.

The late Brad Carlton (Don Diamont) was one of Diane’s romantic connections. Nick Newman (Joshua Morrow) was involved with her as well, though he does not project as reconnecting with her. 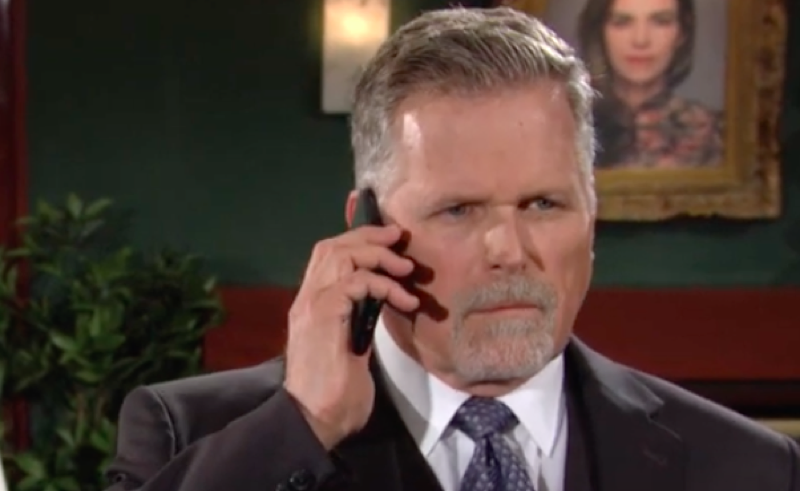 Ashland Locke’s (Robert Newman) personality lends itself to persistence and resilience like Diane’s. He wants to believe that a reconciliation with Victoria Newman (Amelia Heinle) will happen. But if it does not, he seems like the type to couple with someone else.

Diane and Ashland are both living at the Grand Phoenix Hotel. There are no unplanned coincidences in the daytime.

So, fans are right to speculate that Diane and Ashland will meet. The possibilities of what happens after that encounter are why fans have been watching this steamer for generations.

The Young And The Restless (Y&R) Spoilers: Will Victor’s Dangerous…