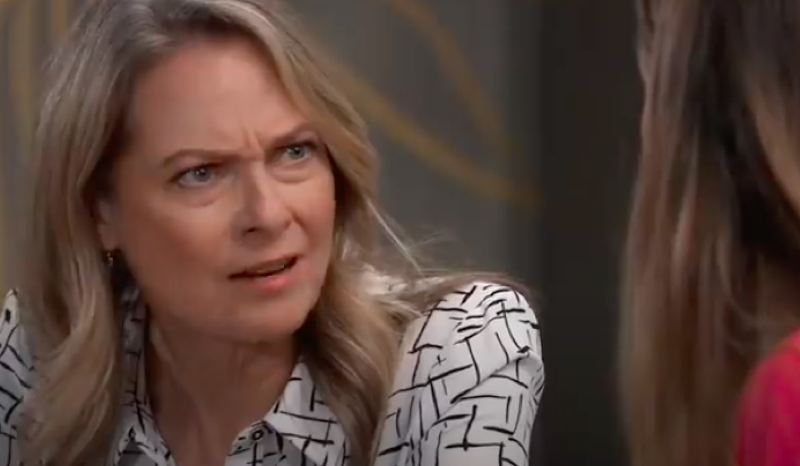 Gladys is mom to Brando Corbin (Johnny Wactor) and he and Sasha have been to hell and back in the last few months. What has happened to Gladys? A major personality transplant—she went from harpy to hero and we break down this amazing transformation here.

Gladys Corbin debuted in 2019 as a she-devil money-hungry relative of Mike Corbin (Max Gail). Mike was Sonny Corinthos’ (Maurice Benard) dad Gladys wasted no time insinuating herself into his business and his life as much as she could.

She did Sonny a solid by agreeing to say that troubled teen Dev Cerci (Ashton Arbab) was her grandson from Brando but she asked for an arm and a leg for it. Sonny complied.

Gladys maintained that Brando was dead but that was another falsehood she was spinning. Gladys is a tricky miss!

When Brando got involved with Sasha Gilmore uppity Gladys hit the roof and trod down another twisted road based on her antics. For a while it looked like Gladys would stop at nothing to ruin her son’s relationship. 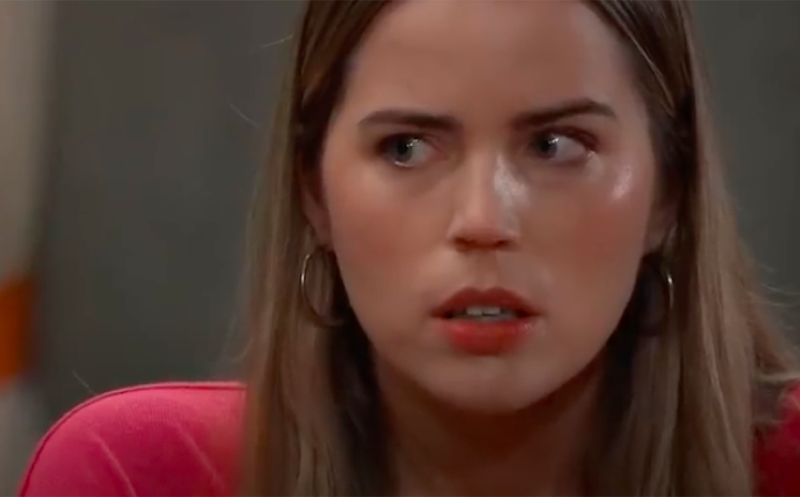 Shifty Gladys Is No More

Everything changed however when Gladys became a grandma. Sadly, little Liam died shortly after his birth and that changed everything for the Corbin family. Miraculously the death of the child seemed to awaken some sort of compassion in Gladys, thawing her cold, cold heart.

Fans have loved the transformation of Gladys from snark to sweetheart. Right now Sasha is in the weeds, and being blackmailed by a sleazy photographer. Gladys knows that Sasha turned to drugs to ease her pain, she saw the photog’s evidence. The question now is, to what lengths will Gladys go to protect Sasha and Brando? Are we about to see the sketchy side of Gladys come to the fore again? Tell us what you think GH fans!