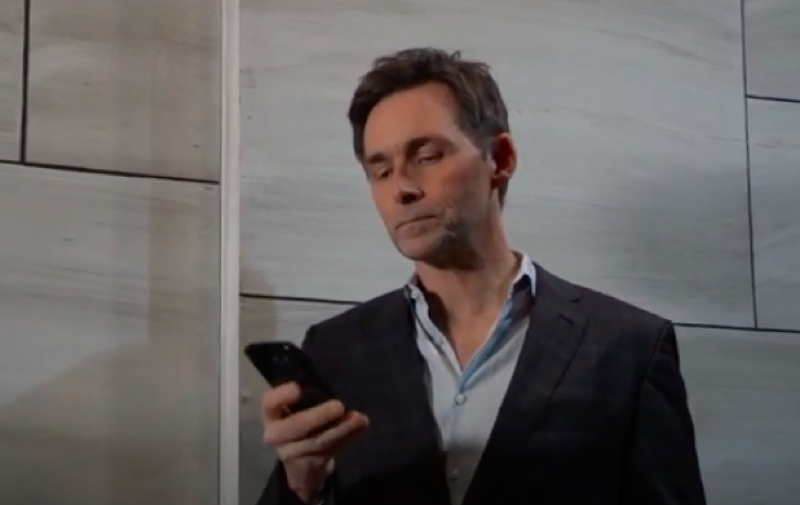 Previous episodes of GH revealed that Sasha had backslid into popping pills to cope with the difficulty of grief, and Gladys knows. Persistent pest paparazzi Felty (Brian Norris) had taken photos after chasing her out of the Deception IPO celebration party, and Gladys stole his memory card from his phone! Sasha had a meltdown and wasn’t acting like herself even before this happened – and Gladys talked about it with Carly Corinthos (Laura Wright) who had picked up on problems before.

Gladys of course looked at the contents of the memory card and saw the shots of Sasha taking pills behind the Metro Court Gardens. She knew by the behavior changes that they weren’t just aspirins and they didn’t look like them either and Sasha needs help; she confronted her but promised not to tell.

Gladys got the truth out of Sasha but promises her Brando Corbin (Johnny Wactor) never needs to know – Sasha is too embarrassed for him to find out. Brando had gone through a time in his life where he had been on drugs too so he would likely understand and not reject her. But Sasha doesn’t want him to know especially since a lot of her reasons are about him being a reminder of their lost baby Liam Mike Corbin (uncast). Gladys tells Sasha she will get her some help both to get clean again and to deal with her grief issues. Gladys has some ideas but she holds off telling Sasha what she’s got in mind, saying arrangements have to be made!

Unknown to Gladys, she isn’t the only one who’s noticed Sasha has been kind of “off” lately. Nina Reeves (Cynthia Watros) has also been concerned. She recently had a conversation with Sasha as well and could tell she was troubled and later said the pain of losing a child never goes away! Nina fears that Sasha may again be taking pills to cope, especially after finding out she was not reacting well to reporters and photographers, something she should be used to!

Nina makes it a point to talk about her fears regarding Sasha with her ex-husband Valentin Cassadine (James Patrick Stuart) whom she knows is involved with Deception Cosmetics. She has personal concerns and professional concerns for Sasha, who she still thinks of as a daughter, and knows that Valentin will be discreet. 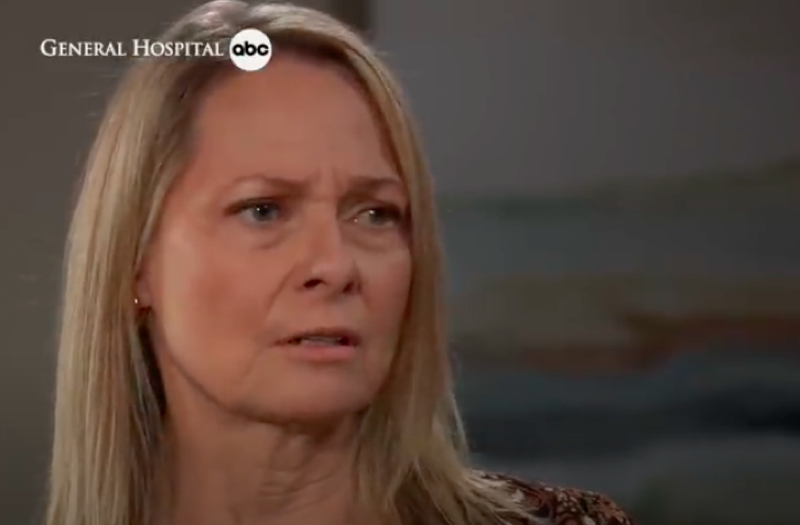 Valentin approaches Gladys with what Nina and others had noticed since he figures he shouldn’t go to Sasha directly. He reminds her Sasha has a whole lot of people who care about her and he offers any help that he can give.

He is also acutely aware of the accident that Gladys and Sasha were involved in and knows Sasha’s guilt over that is not helping her. Gladys says that the paparazzi could have run them off the road, and Sasha had nowhere to go, the accident couldn’t have been avoided. Valentin assures Gladys everything will be taken care of including Sasha’s need to find better coping mechanisms and it will all be very discreet!

The Young And The Restless (Y&R) Spoilers: Adam Behaves Like A Brat – Victor Makes Best Choice In Victoria