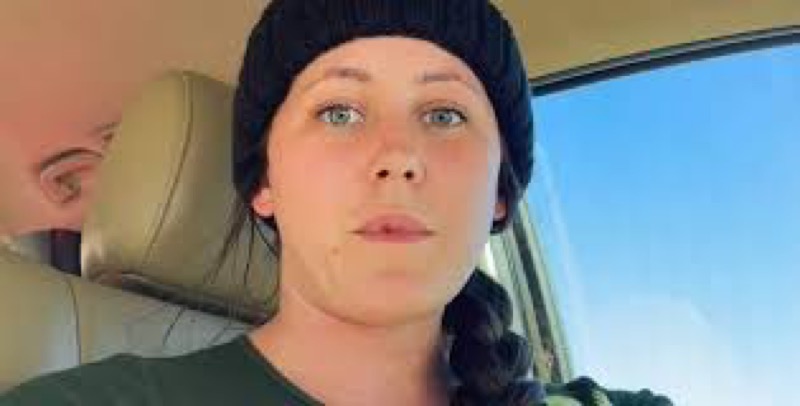 Teen Mom 2 alum Jenelle Evans might be gone from MTV, but she’s not forgotten and neither is her son Jace. Actually, when she was fired from the show, fans felt terribly sad they wouldn’t see Jace and Jenelle’s mom, Barbs anymore. Fortunately, he spends quite a lot of time with his siblings on The Land, so fans see a lot of photos of him. Now that soccer season arrived, his mom shared a photo of them together and he blew fans away.

Jenelle is possibly the most controversial star that ever appeared on the MTV show. Fans met Jace and they heard that his dad, Andrew Lewis wasn’t all that interested in being a parent. Additionally, her mom Barbs raised her son. Actually, a lot of fans admire Barbs for taking on the youngster as Jenelle wasn’t ready to be a mom. At least, her behavior seemed to show that she carried a lot of baggage around with her.

At one stage, Reality Week reported that she was ready to let her mom fully adopt her son. Apparently, she missed her scheduled visits and complained that $30 a week was too expensive to pay for his maintenance.

Later, Teen Mom 2 fans were less than thrilled when Jenelle fell pregnant again. This time, she expected a son with Nathan Griffiths. In time, little Kaiser joined her family, and she and Nathan battled over custody issues over the years,

Actually, she and her mom butted heads for years over Jace as well. However, while he continues to live with Barbs, Jenelle does get to see him often. This week, she shared that Jace started his soccer season, and she was there in the photo with him.

On May 2, Jennelle took to her Instagram and shared a photo of herself standing next to Jace. He was dressed for soccer and looked all grown up. In her caption, Jenelle wrote, “It’s officially #SoccerSeason ⚽️☀️.”

Both of them smiled for the camera, but fans were simply blown away because he’s nearly the same height as his mom. Meanwhile, others noticed how much he looks like Jenelle these days. Actually, his little half-sister, Ensley Eason is also her mom’s mini-me.

Teen Mom 2 fans took to the comments section to chat about Jace. Here’s what some of them said:

I can’t believe how grown up he is!😢❤️ good luck with soccer Jace!🙌

That is so your twin he got so big good luck for the season.”

How Old Is Jace Now?

Teen Mom 2 fans only saw bits of the little boy’s life on TV, so time seems to have passed by very fast. How old is he now? Well, he was born in August 2009, ao this year, he turns 13. When his little brother Kaiser arrived, he was three, and by the time Jenelle had Ensley, he was seven. As you can see from the photo above, he is now maturing into a good-looking young man.

Be sure to catch up on everything happening with the MTV cast right now. Come back here often for more spoilers, news, and updates.

The Bold And The Beautiful (B&B) Spoilers: Don Diamont Opens Up About Bill Spencer