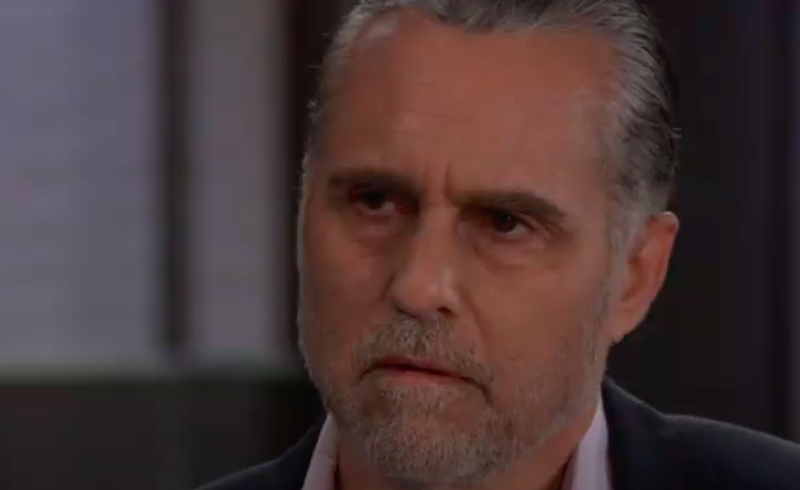 General Hospital (GH) spoilers and rumors tease that once Wiley Corinthos (Viron Weaver) is told that grandma Harmony Miller (Inga Cadranel) died, he may get confused in upcoming episodes of GH. He might ask if Grandpa Sonny Corinthos (Maurice Benard) came back alive, why not Grandma Harmony?!

Sonny was missing and presumed dead for around nine months, and because of issues with Sonny’s mob business, Carly Corinthos (Laura Wright) had him declared dead. His territory and businesses were ripe for takeover, and Cyrus Renault (Jeff Kober) was still very much in the picture. Carly had to move quickly and take over the business as a widow and with Jason Morgan (Steve Burton) before Sonny’s businesses were completely intercepted.

Wiley and Sonny’s small daughters, Avery Jerome-Corinthos (Ava and Grace Scarola) and Donna Corinthos (Arya and Ayla Dormiani) could not just be lied to so they were told Sonny died. Donna, Avery and Wiley were all happy when Sonny returned alive but Donna and Avery are older – for Wiley, death may be more confusing.

When Avery gets older, she could have some confusion when the next person she’s close to dies – because she’s old enough to remember Jason coming back from the dead too! Donna is younger, she won’t be as confused, but Wiley is even younger than Donna and doesn’t remember when Jason “died” and returned alive. Unless Peter August (Wes Ramsey) took Jason and stashed him somewhere like Victor Cassadine (Charles Shaughnessy) did Drew Cain (Cameron Mathison) Jason’s not coming back this time. Wiley is however old enough to know Drew also was presumed dead and came back alive, and that could make things more confusing to him about Harmony! It would be perfectly understandable for him to be confused about when dead is really dead or maybe not so dead; he hasn’t even experienced the death of a pet! 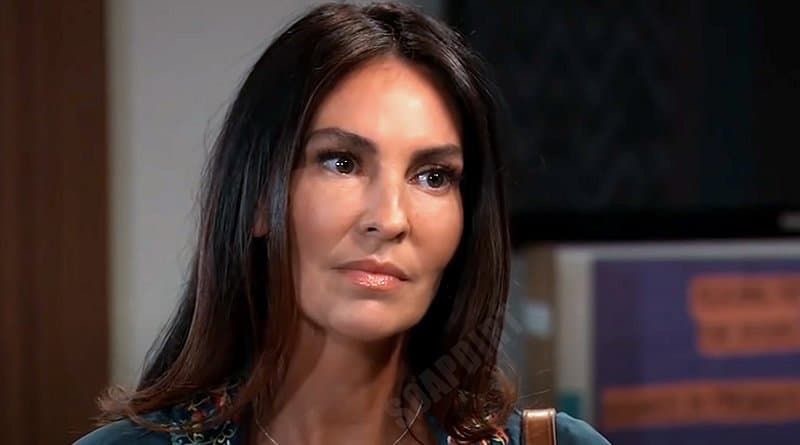 Michael Corinthos (Chad Duell) and Willow Tait (Katelyn MacMullen) have a daunting task trying to explain to a confused toddler the difference between “presumed dead” and really dead! The only positive thing about it is that Wiley didn’t get to know Grandma Harmony well enough to become very attached to her. However, he knows that his mommy has been very sad lately and he’s seen her cry, and he wants answers as to why.

It is difficult to explain to a little one the age of Wiley about a body not being found and a person not heard from for months, or years. No one else that Wiley could remember or relate to has died and not returned not dead so Harmony is the first really dead person for Wiley!

Michael and Willow agree Wiley is too young to see Harmony in the morgue or in a casket – Willow doesn’t even know if she wanted to be buried or cremated! Willow as her next of kin of record even if not of reality has to make arrangements that are still pending. Seeing a dead body at that age could give Wiley nightmares for life, so they don’t want to do that! Perhaps they could decide to let him put flowers on Morgan Corinthos’ (Bryan Craig) grave, even if there isn’t anything of him in it either –Sonny’s headstone has already been removed. They could say the difference for Harmony is that she will have a headstone and she won’t be coming back, Wiley likely never saw Sonny’s.