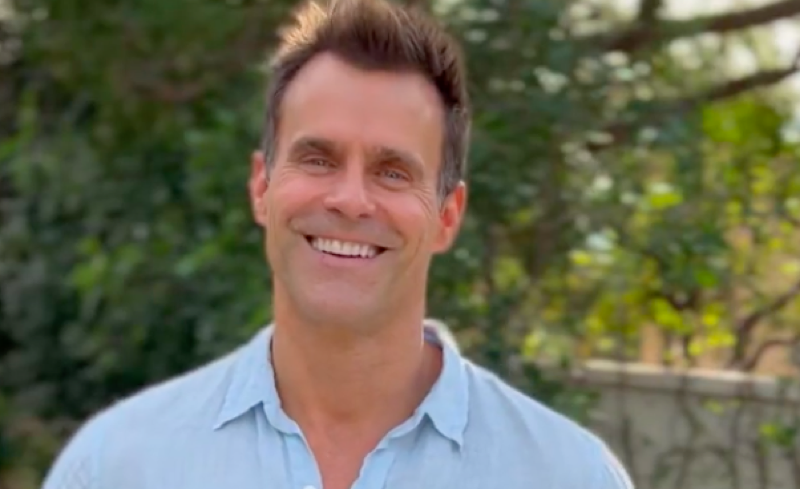 General Hospital (GH) spoilers show that Deadline is reporting that Cameron Mathison (Drew Cain) has a new gig for fans to get excited about. The daytime drama star will appear with Jill Wagner in GAC Family’s movie, The Christmas Farm.

The movie will air during the network’s annual Great American Christmas special. It is about an up-and-coming New York City marketing executive named Janie (Wagner). Janie goes back to her hometown of Woodland Falls after her great-uncle Randall dies. There she finds out that her uncle left her the family homestead.

Janie is conflicted about what to do next but decides to carry out her uncle’s last wishes for her to host and organize Woodland Falls’ yearly Winter Wonderland. Then she learns that her uncle arranged to have his farmhand Dylan (Mathison) help her.

She is torn as the Winter Wonderland planning and working with Dylan, engulfs her life. Life is nicer and more real on the farm but she has a boyfriend and a hot career waiting for her back in Manhattan.

Wagner posted a video with the caption: “I’m excited to work alongside my buddy Cameron Mathison! These sweet little Christmas stories are what my precious grandmother loved the most and I will continue to do them as long as I can in her honor.”

Come back here often for more details about this exciting movie which appears during GAC Family’s Great American Christmas event which kicks off on Friday, October 28. 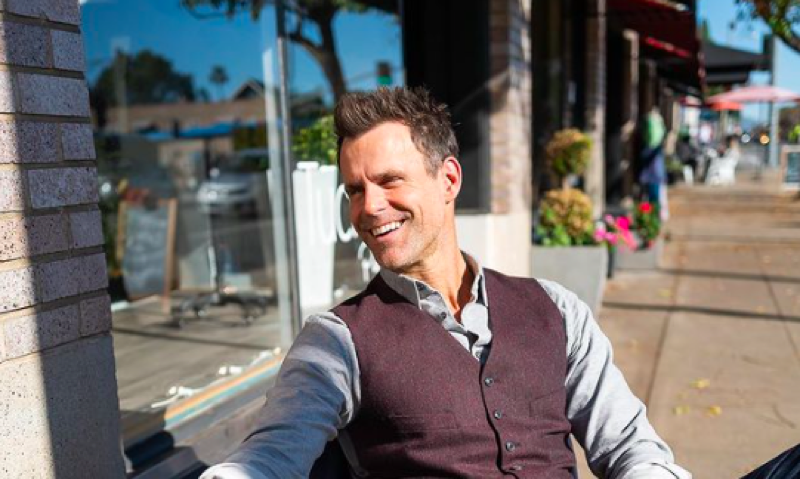 What Happens Next in Port Charles, New York?

Where has Drew Cain been on GH? The character came back from the dead with a big-name actor in the recast role and fans have barely seen the man of adventure. Surely he has more catching up to do now that he’s no longer dead?

Drew is the poor man’s Jason Morgan (ex Steve Burton) but that doesn’t mean he isn’t a hot commodity in his own right. Will Drew ever get a hot romance now that his ex Sam McCall (Kelly Monaco) is with Dante Falconeri (Dominic Zamprogna)? Sure, Drew needed to get his bearings after his climatic return to town, but it’s high time this character got more involved in the PC action!
Be sure to catch up on everything happening with GH right now. Come back here often for General Hospital spoilers, news, and updates.