General Hospital (GH) Spoilers: Will Carly Come Unhinged Without Jason To Rein Her In? 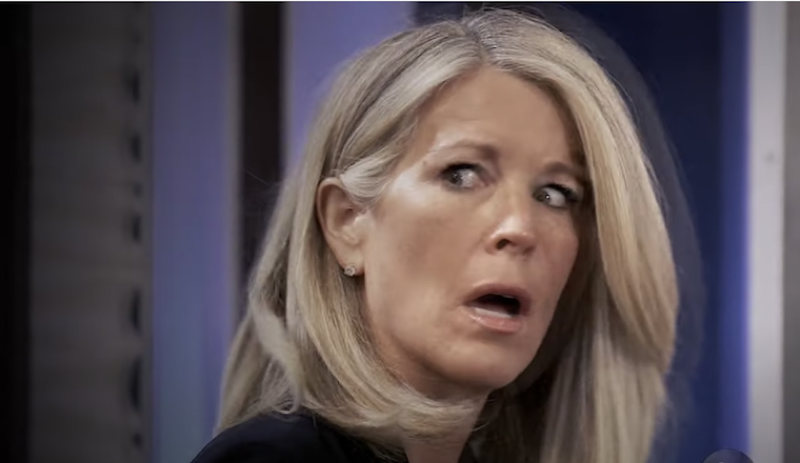 General Hospital (GH) spoilers and updates tease that Carly Corinthos (Laura Wright) may come unhinged without Jason Morgan (Steve Burton) to rein her in! Longtime General Hospital viewers will remember Jason was always able to get Carly under control when she couldn’t control herself!

Longtime General Hospital viewers will remember that Jason was always Carly’s voice of reason, and held her back from making many mistakes over the years! General Hospital viewers will recall that somehow she managed not to kill anyone during the years he was previously presumed dead, but life was relatively peaceful most of the time. Even when Drew Cain (Cameron Mathison) showed up and everyone thought he was Jason, for the most part, things ran smoothly and Carly didn’t get into situations where she’d lose control. Drew is back now, but he doesn’t have the abilities that Jason had to get Carly calmed down and under control, because he didn’t know her for as many years!

General Hospital viewers will remember that Carly is under extreme stress right now, and it only promises to get worse in the coming weeks, including her marriage! General Hospital viewers will recall an episode a few months ago when Jason had to physically restrain Carly from going on the attack at Nina Reeves (Cynthia Watros)! Back then, the conflict that Carly had with Nina was moreover their mutual grandson Wiley Corinthos (Viron Weaver) and it was shortly after Sonny Corinthos (Maurice Benard) arrived in Port Charles. But now Carly is even angrier at Nina, and angry at Sonny as well for not being forthcoming about what happened in Nixon Falls – and there’s no Jason to hold her back! 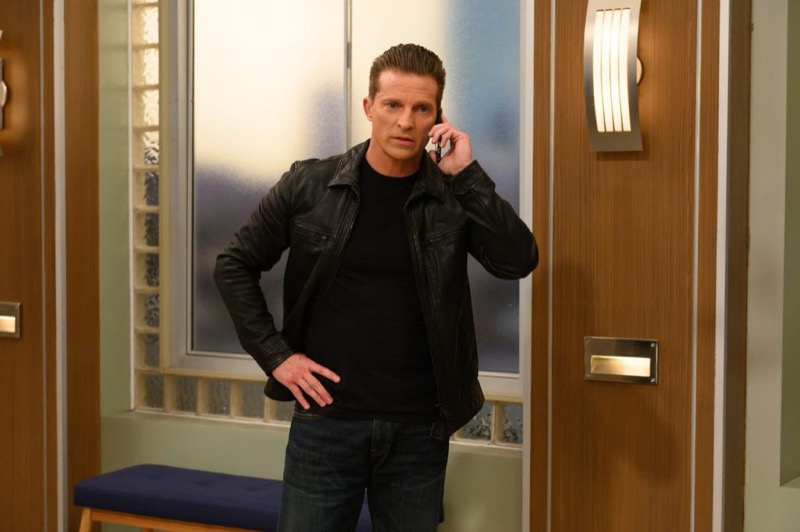 General Hospital viewers know that Michael Corinthos (Chad Duell) certainly won’t rein his mother in if the occasion should arise to do so, he’s as loose a cannon as she is! General Hospital viewers will recall how he even hauled off and slugged Scott Baldwin (Kin Shriner) outside the Llantano County, Pennsylvania courtroom after Nina’s fraud charges were dropped! In the meantime, Sonny and Carly were outside the courthouse, and for Sonny, there was hell to pay after it was revealed he and Nina had been in love! Carly walked away from Sonny, and told him not to come home, because to both Carly and Michael, withholding the truth is the same as a lie, and Sonny had betrayed Carly!

GH Updates – Counting To Ten May Not Work For Carly Corinthos

General Hospital viewers will recall that Jason taught Carly to count to ten before exploding in anger, but that may not work for Carly now, because of her extreme anger! General Hospital viewers know that Carly isn’t only angry; she is hungry for revenge, not only against Nina but possibly even against her husband Sonny! Here Carly and her family had grieved Sonny, presuming him dead and having him declared dead only weeks after his disappearance, only to return on her and Jason’s wedding night! With the extreme buildup of anger and revenge against Nina and Sonny, combined with the grief over Jason’s death, no one should be surprised if Carly comes unhinged!

The Young And The Restless (Y&R) Spoilers: Chloe Intervenes When Chelsea And Sally Tangle