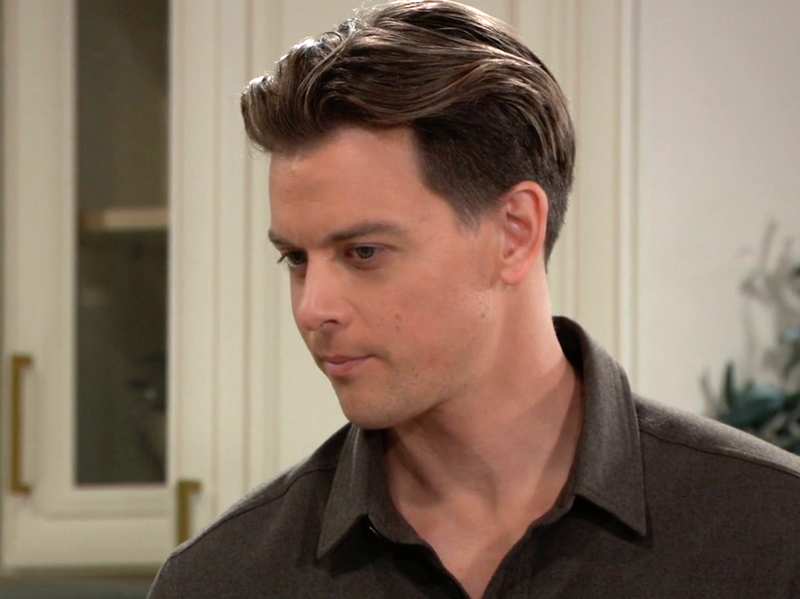 General Hospital (GH) spoilers and updates tease Michael Corinthos (Chad Duell) loves his parents. Michael has been trying to figure out what he is going to do about supporting his mother Carly Corinthos (Laura Wright) and his father Sonny Corinthos (Maurice Benard). Michael knows that Sonny and Carly are having trouble with their marriage. Carly found out that Sonny had been in a relationship with Nina Reeves (Cynthia Watros) when they had been in Nixon Falls. Carly has been unable to get past the fact that Sonny kept the relationship a secret from her.

Michael thought that Carly was going to be able to find her way back to Sonny. Michael and the rest of Port Charles believed that Sonny had died when he fell from a bridge in New Jersey. They did not know that Sonny had survived and was living in Nixon Falls with amnesia. Carly was able to move on without Sonny with her longtime friend Jason Morgan (Steve Burton). Carly and Jason had gotten married to protect Sonny’s mafia organization. Sonny arrived back home in time to keep Carly and Jason from consummating their marriage. Carly was happy to have Sonny back home and believed that they could get back together again. Michael had believed that Nina needed to be brought to justice for keeping the truth that Sonny was alive from Carly. Michael had thought that Nina should be brought up on identity theft charges. Carly found out that Sonny had been in a relationship with Nina when they were in court. Michael was stunned to find out that Sonny and Nina had been in a relationship. Michael wants to help Carly to decide what she wants to do about her relationship with Sonny.

Michael is upset with Sonny for keeping the secret that he had been in a relationship with Nina from Carly. Michael was surprised to find out that Sonny does not believe that he was Nina’s victim. He was even more surprised to find out that Sonny and Nina had been in a relationship. Michael wants to stand by Sonny but he knows that Carly is suffering from the betrayal. Michael does not know what he wants to do in regards to Sonny. Michael wants Sonny to find happiness but knows that he may not be able to find his way back to Carly. Sonny and Carly have been able to find each other in the past and may be able to overcome this new setback in their relationship. Michael hopes that Sonny can find a way to get Carly back. 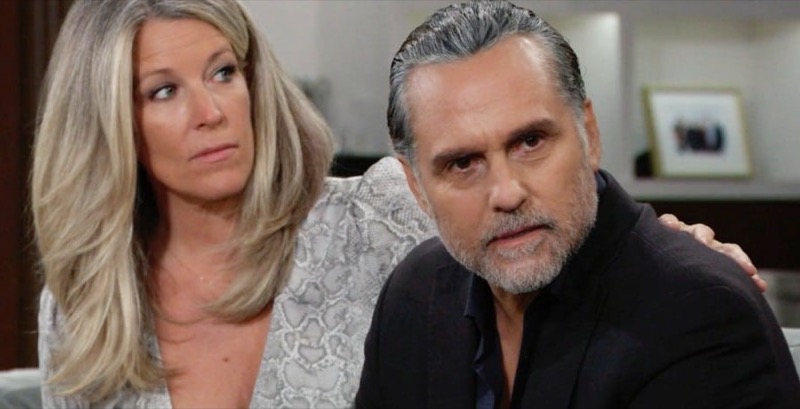 General Hospital (GH) Spoilers: Sonny Reaches Out To Carly, Trying To Make UP

Carly may need to move on with someone new. Will Michael be able to help Carly to find new love? Sonny may decide to give his relationship with Nina another chance. Will Michael be able to accept that Sonny wants to be with Nina? Michael will need to decide if he can accept the decision that Carly and Sonny make about their future. Be sure to catch up on everything happening with GH right now. Come back here often for General Hospital spoilers, news, and updates.