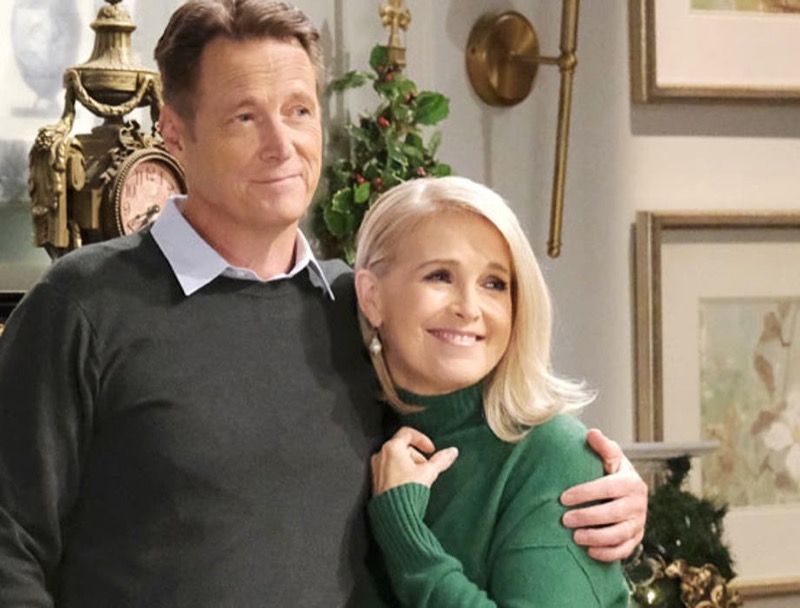 Days Of Our Lives (DOOL) spoilers and updates tease that Matthew Ashford and Melissa Reeves’ run on the NBC soap is coming to a close. The pair’s characters, Jack Deveraux and Jennifer Horton, respectively, are leaving Salem and moving to Boston.

Spoilers hint that fans will see the pair for the last time on the episode that’s set to air on Thursday, January 6. Jack will be staying in Boston with his wife indefinitely.

Fans may recall that Ashford joined the show in 1987. He’s played his role in a recurring capacity since his first appearance on the soap. Then, he was off-screen between 2012 and 2018. During this period, his character was presumed dead after he fell down an elevator shaft.

Meanwhile, Reeves joined Days Of Our Lives in 1985 and then left the show in 2020 because of the pandemic. Her character, Jennifer Horton, was recast and the role was portrayed by All My Children alum Cady McClain.

Fans were ecstatic when Reeves returned to the canvas to reprise her role during the holidays. However, nobody knows whether she has plans of reprising her role in the future or if Ashford will join her when that happens.

EJ DiMera (Dan Feuerriegel) wants to have Nicole Walker (Arianne Zucker) back so he’ll seek her out and apologize. Fans know that Sami Brady DiMera (Alison Sweeney) left EJ, so the latter wants to be with Nicole instead. 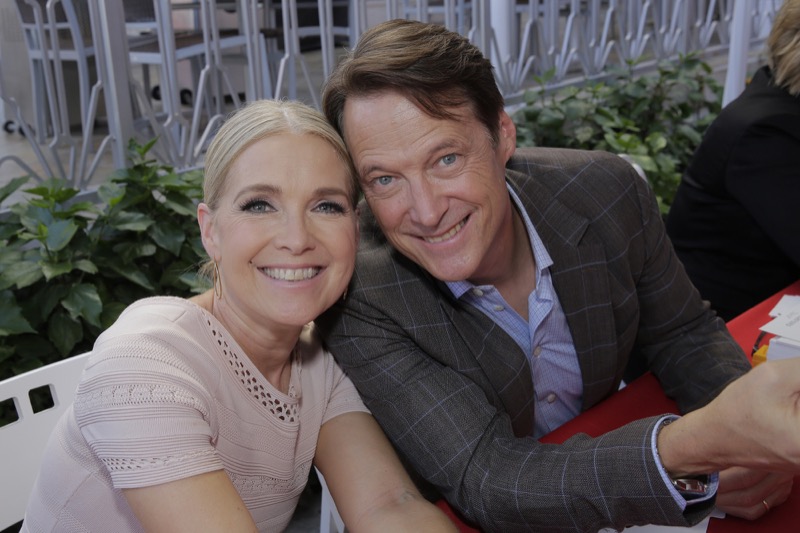 He’ll try to convince Nicole that he paid the price for getting caught up in Sami’s spell. He may promise that he’s over Sami and just wants to be with Nicole. But will Nicole allow herself to be EJ’s backup love interest?

Kate Roberts (Lauren Koslow) thinks that Chad DiMera (Billy Flynn) is keeping a secret. Kate thinks that Chad had something to do with EJ getting off of his half of the DiMera fortune. Chad will try to hide his secret but he may eventually come clean to Kate when she starts to insist that he tell the truth.

Will he trust Kate to keep his secret? Spoilers hint that he’ll explain his role in setting up EJ and he’ll be surprised when Kate decides to support him.