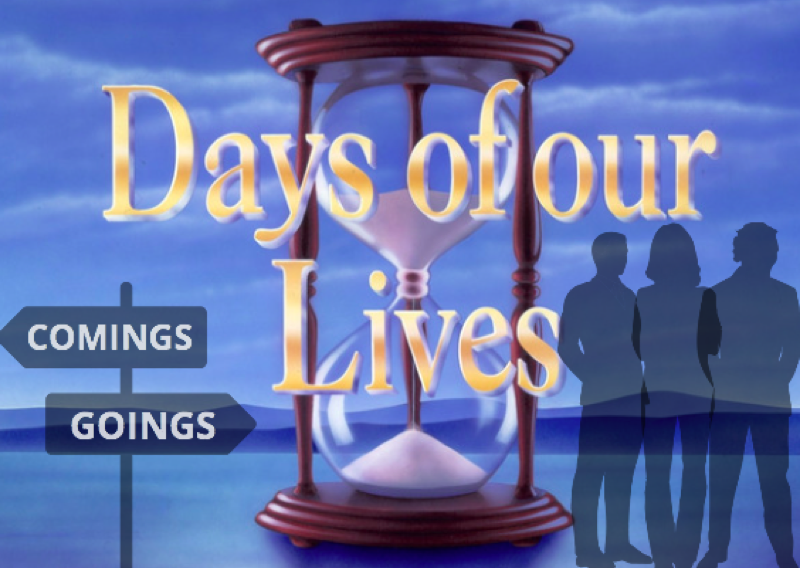 Days of our Lives (DOOL) spoilers and updates tease that for the week of January 3, 2021 tease that there is a great shakeup among the citizenry of Salem. The New Year brings with its exits and entrances sure to rattle the population. Who is coming and who is going? We can tell you that one vixen who should know much, much, better is off to build a life with her captor, the DiMera fun bunch return, and Melissa Reeves is gone in the blink of an eye.

Days Of Our Lives Spoilers – The week Of January 3, 2021, Sees A Fan Fave Couple Leave

Lucas Horton (Bryan Dattilo) and Sami Brady DiMera (Alison Sweeney) leave Salem to fly off to Europe as a ride-or-die couple. Frankly, the level of Sami’s stupidity is mind-boggling. Does she even deserve happiness given how few brain cells she uses on any given day? Plug her into an electric vehicle charging station already!

She caused viewers whiplash as she sidled up to Lucas, dumped him for EJ DiMera (Dan Fuerreigel), and now is back with her kidnapper Lucas. Enough already Sami, you’re too old for this type of shenanigans.

Days Of Our Lives Updates – The week Of January 3, 2021, Bring Back Two Fan Faves

As Lumi exits, look for Leann Hunley and Thaao Penghlis to return as Anna and Tony DiMera. They will appear on Friday, January 7 and Salem is always a bit more fun when they are in town. Could Tony’s appearance have anything to do with Chad DiMera (Billy Flynn) being made permanent president of DiMera Enterprises? 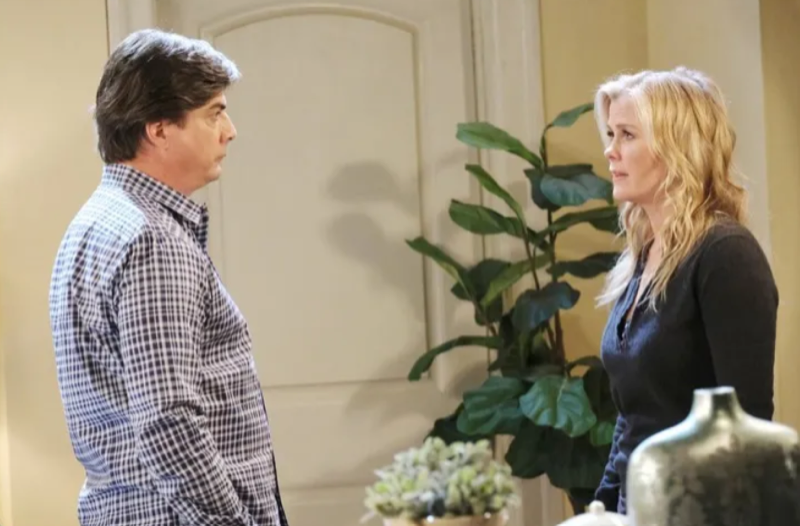 Also exiting Salem are Matthew Ashford and Melissa Reeves as Jack and Jennifer Deveraux. They will head out on Thursday, January 6. The couple flies off to Boston after Jennifer made a special Christmas appearance to delight her family and friends.

Jennifer had not been seen for a while before her latest appearance and Jack was practically nonexistent except to counsel his wayward daughter Gwen Rizczech (Emily O’Brien) and Xander Kiriakis (Paul Telfer). Now, this couple needs him more than ever as the specter of Sarah Horton (Linsey Godfrey) looms. Guess they’ll have to figure out their troubles all by themselves. Good luck with that, as both characters are as crooked as Lombard Street!

Be sure to catch up on everything happening with DOOL right now. Come back here often for Days of our Lives spoilers, news, and updates

General Hospital (GH) Spoilers: Will Carly Come Unhinged Without Jason To Rein Her In?