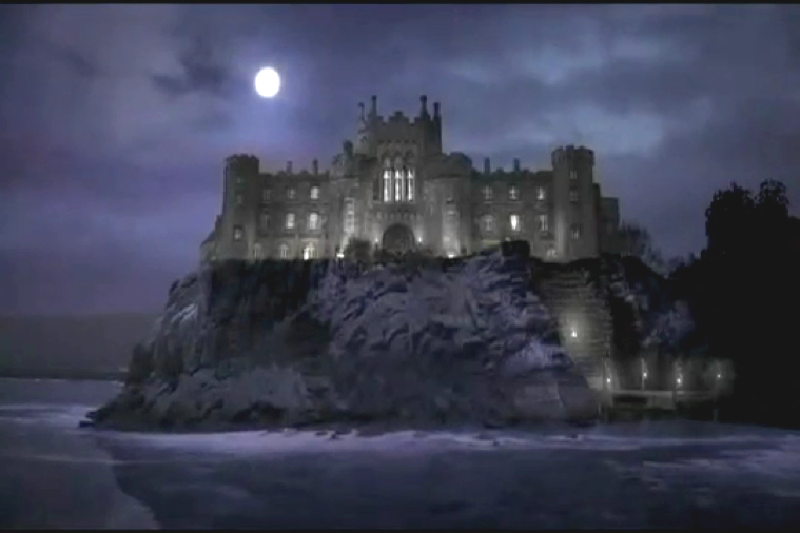 General Hospital (GH) spoilers tease death is a necessary end to many Port Charles characters. After all, at least one-third of them show up only to claim the lives of others anyway. The urban metropolis is brewing with murders, psychopaths, greedy ex-wives, and hostile corporations ready to bleed someone dry. It makes sense that many of them have died in rather dramatic ways — and the parapet at Wyndemere is certainly one of them. But just how many people have fallen from that parapet — and what was their fate?

During another enchanting evening on Spoon Island in 2007, everyone was enjoying the Black and White Ball at Wyndemere. Leave it to the local mobsters to ruin all the fun. Jason Morgan (Steve Burton) — henchman to Sonny Corinthos (Maurice Benard) — put a bullet in Anthony Zacchara (Bruce Weitz) as he jumped off the infamous parapet. Anthony survived but he was paralyzed — temporarily, of course.

Once upon a time, Dr. Britt Westbourne (Kelly Thiebaud) and Dr. Patrick Drake () had a son named Ben Westbourne — who was really Rocco Falconeri (Finn Francis Carr). Lulu Falconeri (Emme Rylan) and Dante Falconeri (Dominic Zamprogna) later found out some of their embryos were missing, and the rest is history. But for a time, Britt was a mom to “Ben,” and her mom, Dr. Liesl Obrecht (Kathleen Gati) helped keep her secret. In early 2014, Britt’s bestie, Brad Cooper (Parry Shen), was nervous about the truth coming out — as Brad always is. In an attempt to silence him for good, Liesl pushed him off the parapet. Brad survived the fall, with a bale of hay softening the blow.

Not long before his demise, Julian Jerome (William deVry) made his grand exit from his sister, Ava Jerome Cassadine’s (Maura West) life by jumping from the Wyndemere parapet. Julian had planted a bomb at the Floating Rib, per orders from Cyrus Renault (Jeff Kober). With Jason and Sonny hot on his tail, he sought refuge at his sister’s new castle called home, but Ava wasn’t willing to stare down Sonny for her big brother. She pushed him out to the parapet and prepared to kill him herself, but Sonny and Jason arrived before she could. While they briefly distracted her, Julian made a command decision and leaped to his assumed death. He survived but died later when Sonny caught up with and shot him, albeit accidentally. 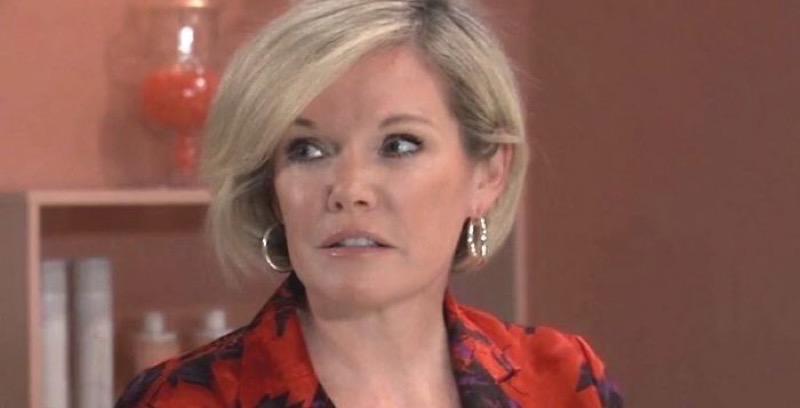 Yes, both times. Katherine Bell first fell from the parapet in 1998 in an accident. Alexis Davis and Luke Spencer had loosened the railing on the parapet in hopes of luring Helena Cassadine to her death during an engagement party at Wyndemere for Stefan Cassadine and Katherine.

Fortunately for Katherine, Helena was able to bring her back to life after administering an experimental drug. Unfortunately for Katherine, she probably should’ve stayed dead. She had only a year left — during which she fell for Nikolas Cassadine (Marcus Coloma) — before Helena tossed her off the parapet and sealed her fate for good. No take-backs that time!

Back in 2020, Ava was tossed off the parapet by Valentin Cassadine (James Patrick Stuart). Rescued by Nikolas, the prince made his grand return to Port Charles after letting all who loved him assume he was dead for four years.

Now a Cassadine herself, Ava struggled to figure out how to get her nemesis, Esmé Prince (Avery Kristen Pohl) out of her life. The parapet strikes again — solving another problem. A heated argument as they wrestled over a letter from Esmé to her nanny led to Esmé toppling over backward and off the parapet. Who will become the next parapet victim?

Days Of Our Lives (DOOL) Spoilers: The Johnson Brothers Return, Is It Only To Say Goodbye?