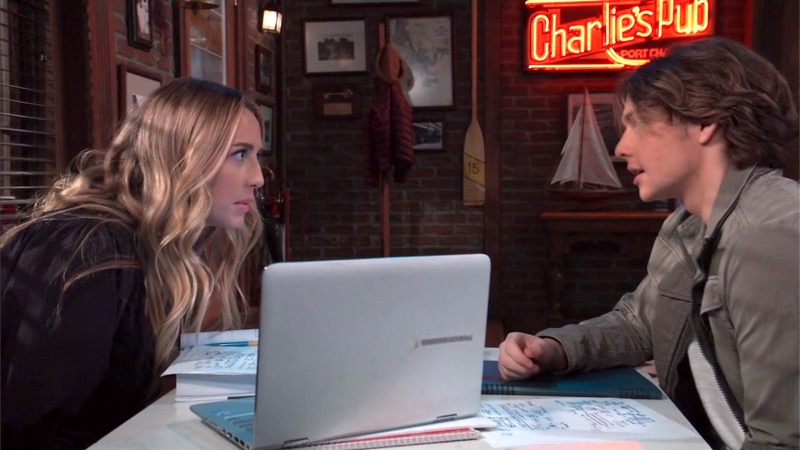 General Hospital (GH) spoilers and updates tease that Joshua Benard is returning to the daytime drama this month. The actor’s father, Maurice Benard shared the exciting news on an Instagram post when his son appeared on his YouTube series, State Of Mind.

In his post, the actor shared a short clip of his interview with his 17-year-old son.

“Today on @mbstateofmind, as we kick off version 3.0 of the show, I’m joined by my son, Joshua Benard,” he captioned.

He revealed that Joshua will be on the soap again this month. Benard also teased that his son has landed a new gig with HBO and it is set to air this summer. Aside from that, Joshua will release his first single very soon.
During the interview, the father and son talked about many things including acting and music.

Joshua revealed that he decided that he wanted to become an actor when he was 13 years old. But before that, he didn’t care about it at all. All he wanted to do was play video games.

It all started when his sister Cassidy’s boyfriend, Anthony, and Franky Cammarata, one of their family friends, came over to their house and asked if his dad could teach him how to act. The pair can’t get the scene right so Joshua decided to try it out because he thought he could do it.

Joshua’s professional acting career started when he joined General Hospital. He was cast as the younger version of his father’s alter ego, Sonny Corinthos in an episode that aired in November 2018. During the “What If?” episode, the soap explored what Sonny’s life would have been if he didn’t join the mafia.

This month, Joshua will reprise his role as Adam, Josslyn’s creepy schoolmate who brought up the latter’s sex tape during their study session. Adam was last seen in March.

“When I get the chance to act, it’s always the best time,” the young actor said. 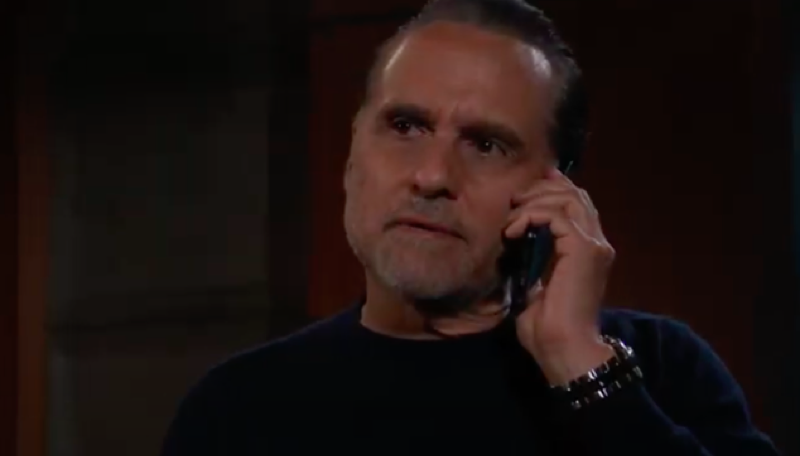 “When you act with people who are good actors, it’s like the opposite of when I act with you,” he jokingly said to his father, who let out a laugh after his son’s remark.

In his post, Benard said that he and his son have a lot of similarities, which may be the reason why they clash sometimes. But he made it very clear that he’s very proud of Joshua.

Spoilers hint that Sonny Corinthos (Maurice Benard) will reunite with his old pal, Chet Driscoll (Chris Van Etten). Aside from the latter, Sonny will have another visitor, whom he’ll give a warm welcome.