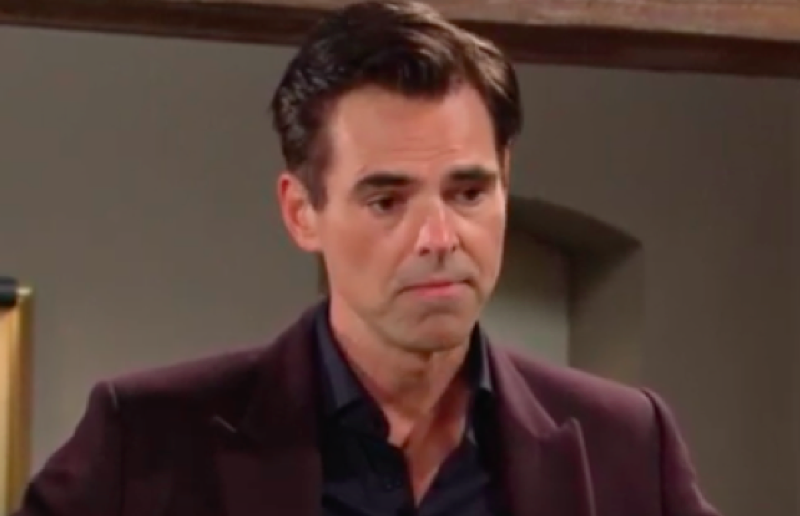 The Young and The Restless (Y&R) spoilers and updates tease that Billy Abbott (Jason Thompson) and Allie Nguyen (Kelsey Wang) could connect – in a family way, of course – in upcoming Y & R episodes!

A new woman comes to town and bonds with Billy, but that doesn’t mean it’s going to be a new romance. Billy and Lily Winters (Christel Khalil) seem to be pretty tight so it doesn’t seem like there would be an impending breakup. Billy has been married to a powerful woman before so having his significant other as his boss shouldn’t bother him all that much!

Billy will find some more success with his podcast project so that will help, but he will also deal with some issues because of the Chancellor-Winters merger. Billy will begin to wonder if there is still a place for him in Lily’s heart and life because she’ll become so busy.

Billy may not feel like an outsider romantically but since everyone else involved in the merger is related to each other he’ll feel like an outsider that way. Devon Hamilton (Bryton James) is Lily’s brother and they are teaming up with Nate Hastings (Sean Dominic) their cousin. Also involved are sisters Amanda Sinclair (Mishael Morgan) and Imani Benedict (Leigh-Ann Rose) and Devon are living with Amanda who is his late wife Hilary Hamilton’s (Mishael Morgan) twin! Billy may be longing to fit into a family, and even though Jack Abbott (Peter Bergman) is in town all the time he’s pretty busy now. Traci Abbott (Beth Maitland) and Ashley Abbott (Eileen Davidson) come and go, and Billy’s never been that close to his niece Abby Chancellor (Melissa Ordway).

Though Billy and his siblings had a recent family meeting due to the “return from the dead” of Diane Jenkins (Susan Walters) it doesn’t mean Billy can go hang out. Jack is busy fending off Diane, and Kyle Abbott (Michael Mealor) and Harrison Locke (Kellen Enriquez) are in town in relation to that situation. Billy just doesn’t have a family connection that he can hang out with right now and he feels like an outsider.

But that may soon change; hints in recent episodes indicate that Jack’s granddaughter Allie, who would be Billy’s other niece will arrive in town. Billy defended Allie when Ashley warned against an outsider coming into the Abbott clan in the family meeting they had when Jack told them about her. 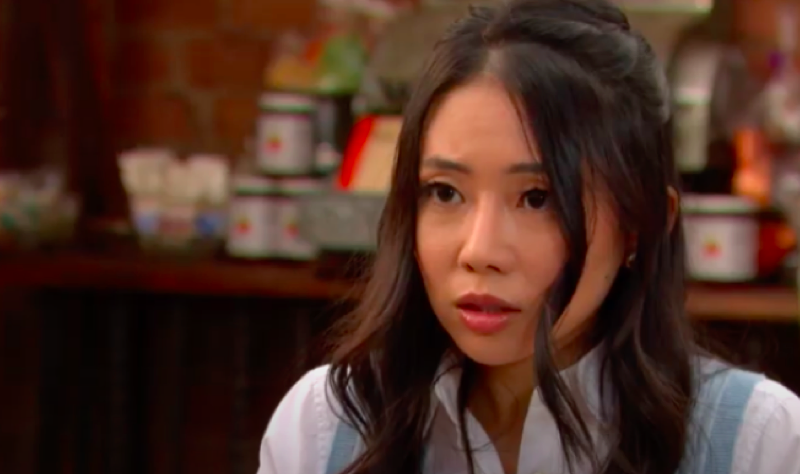 Even though Allie has been assured by Jack that she will be accepted into the Abbott family, when she actually arrives it may be different. That likely won’t be intentional, but all the Abbotts have their own lives that they are busy with, and Ashley and Traci are not always in Genoa City.

The Young And The Restless (Y&R) Spoilers: Adam Behaves Like A Brat – Victor Makes Best Choice In Victoria

Billy and Allie may both feel like outsiders whether it is intentional or not, and they will have that in common. No one will be surprised if they bond and become each other’s family to hang out with, because no one understands feeling like an outsider more than Billy!